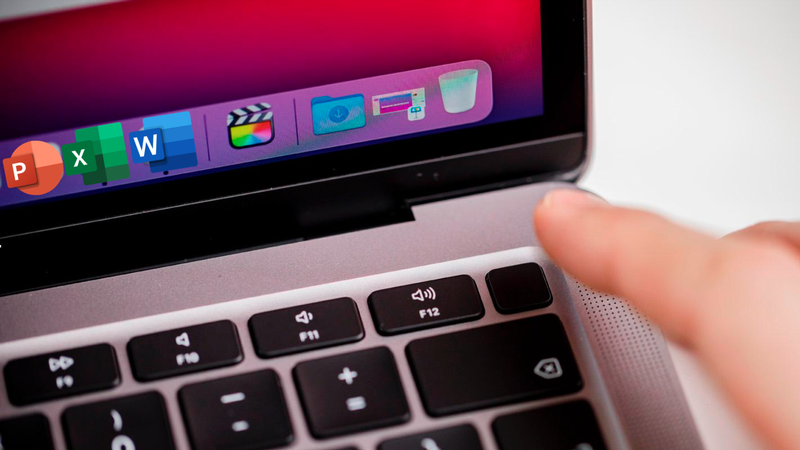 We think that Apple’s answer to Microsoft Office – featuring its Pages, Numbers and Keynote offerings – is great. But the fact is that more people use Office than any other suite of tools. Hence many a Mac user will be looking for the latest information about the next version of Microsoft Office for Mac.

Microsoft, like so many other companies, offers a subscription edition of Office – namely Office 365. This version is regularly updated with new features. But not everyone wants to subscribe on a monthly or yearly basis to software.

If you don’t need the latest features and functions an old version of Microsoft Word may be good enough. If you happen to work in an area where regular updates might actually cause problems and break essential workflows, Office 365 might be unsuitable. Similarly professional users who don’t want to move to the cloud will be looking for an alternative to the cloud based Office solution.

There will be two versions: Office 2021 – a version is for home users and small businesses; and a second version called Office LTSC (Long-Term Servicing Channel) that is aimed at professional users and business customers.

Microsoft has announced that it will launch the new version of Office for Mac on Tuesday 5 October. This will be presented at the same time as Microsoft Office 365 is updated.

There will be versions for Windows 10 and macOS.

Office 2021 will include Outlook, Word, Excel and PowerPoint. It will also include  Teams, the online conferencing program, which was previously only included in Office business packages. There is more on the new features that are coming to Office 2021 below.

Customers will be able to buy Office 2021 outright – sometimes known as a perpetual licence. This means they will not need to take out an annual subscription to use it. This licence will include five years of support for Office 2021.

Office LTSC must be purchased for each device, but the license does not have to be renewed after purchase.

When sales commence, Microsoft is expected to increase the prices for Office Professional Plus, Office Standard and the associated apps by ten percent. Microsoft is also promising that after Office LTSC there will be another stand-alone version without a subscription.

Microsoft has visually revised all programs in line with Windows 11. There will also be support for improved dark mode.

Office 2021 gains some features that were previously only accessible to subscribers of Microsoft 365.

For all Office programs, Microsoft has added the media collection of graphics, photos and icons.

Office 2021 users can now work on a Word or Excel document simultaneously in real time.

Line Focus is another new feature. This is designed to reduce distraction when writing text by focusing on a single line at a time.

Excel for Mac receives some formulas in the Office 2021 version that were previously only available in the Business variant. New features include XLOOKUP in Excel, which should make it easier to search in Excel documents (you will be able to perform searches for the values in the columns on the left or right of the reference column as well as search for the position in the table. LET (name of each calculations) are also new in Excel 2021 for Mac.

A PowerPoint presentation can now be saved as a GIF file, Word and PowerPoint now save newly created graphics and images as SVG (Scalable Vector Graphic Format), especially popular when creating web pages, as the images can be scaled arbitrarily without loss of quality.

You will also be able to record a slide show with narration in PowerPoint.

Word will be able to predict a sentence based on a word you type. This ‘Text Predictions’ feature has already been introduced to the web-based version of Outlook.

Word displays the suggested word in grey. If the user wants to accept the proposal from Word, they must either press the Tab key or the right arrow key to accept it. To reject the suggestion just press the Escape key.

There are improved accessibility features.

The Skype for Business client app will be available for download separately by Office LTSC users from the Microsoft Download Center.

Both new Office versions will come with OneNote and be available as both 32-bit and 64-bit versions.

Microsoft will continue to offer the Microsoft 365 cloud solution as the preferred solution alongside Office 2021 and Office LTSC.

Office 2021 will require a Mac with at least 4GB RAM and 10GB of free storage space. It will only available as a 64bit version, and currently supports macOS Big Sur, Catalina and Mojave, and will support Monterey too.

The office suite is optimised for both Intel processors and the M1 chip. Read: Which apps work on M1 Macs.