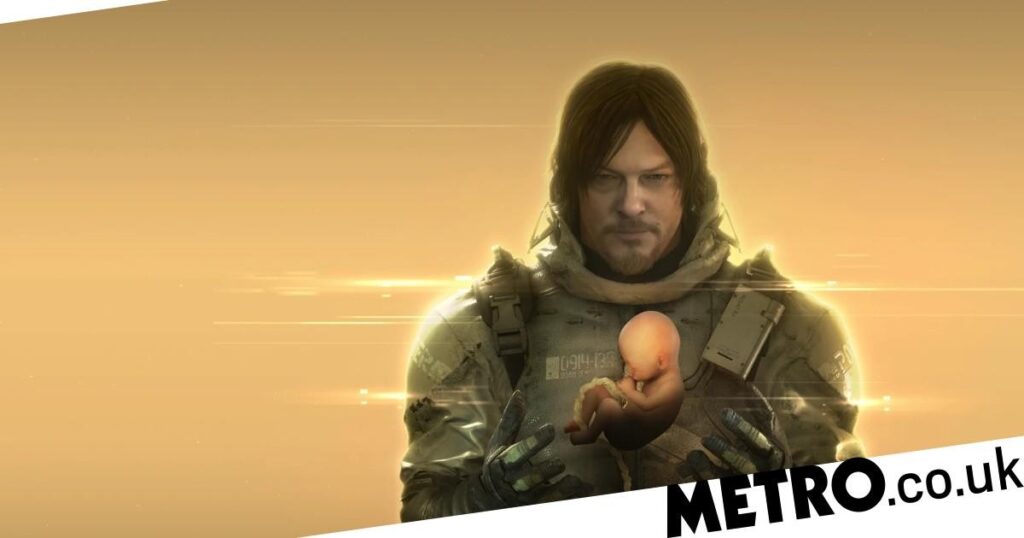 Sony has introduced new PS5 Game Trials for Death Stranding and Sackboy: A Big Adventure, which will available until the end of the month.

Free demoes used to be a lot more common than they are nowadays, where the only games that still commonly get them are online shooters trying to test their servers. Anything else, like the FIFA 22 trial, is usually something you have to pay for.

But it looks as if Sony is trialling its own, uh, trial system for select PlayStation 5 games. Namely, Death Stranding Director’s Cut and Sackboy: A Big Adventure.

Apparently, they’re exclusive to the UK (lucky us) and offer up to six hours of playtime. Also, any progress made during the trial period will carry over to the full game, if you decide to buy it.

All in all, this sounds like a great feature that should be expanded to other first party games. However, it’s not without some caveats. For starters, these trials are only available to download until midnight on October 28.

Secondly, accounts are limited to only one trial of each game. This makes some sense since these aren’t limited demos that contain a specific section of a game, but free access to the finished product.

More bafflingly though, you technically don’t have five or six hours to play these trials. The small print mentions that the trial period starts the moment you start downloading.

So if you’re on slow broadband and it takes three hours to download the demo then you’re only going to get half the time with it, which is very odd.

With any luck, future Game Trials will have this foible ironed out, since the idea itself is still a welcome one. It’s a tad odd that Sony would release a trial for Sackboy, considering it’s almost a year old, but Death Stranding Director’s Cut is brand new and makes a lot more sense.

Sony has yet to comment on making the trials available anywhere else in the world but hopefully once its trial, of the trials, is complete it will expand out to other games and countries.


MORE : Deathloop voice actor didn’t have a PS5 so Bethesda bought him one