Report: Less than half of business PCs can run Windows 11 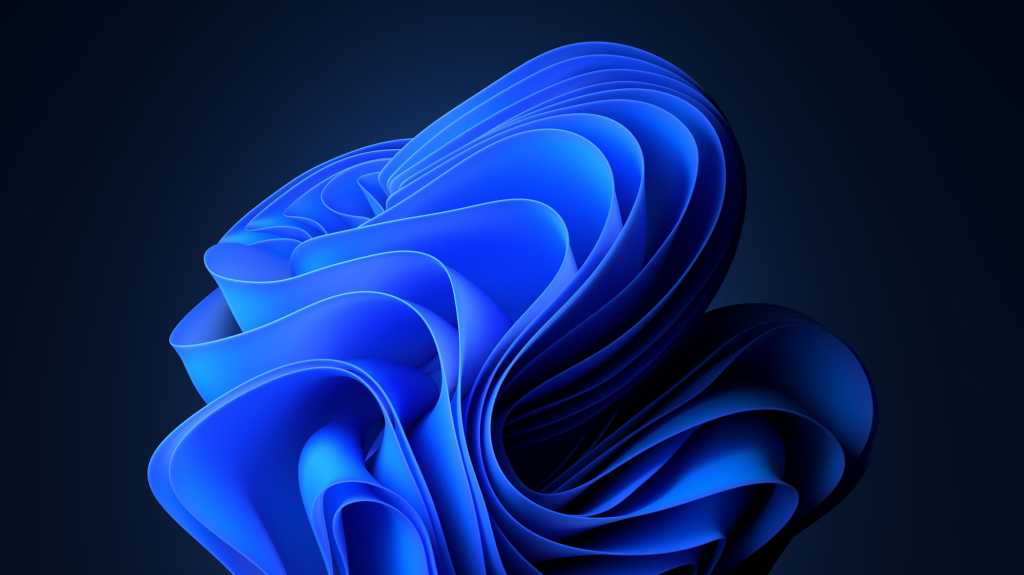 If you’re wondering whether your business PC is ready for Windows 11, the answer is likely no, a new survey says. According to a survey by Lansweeper of 30 million business PCs across 60,000 companies and organizations, only 44.4 percent of computers were compatible with Windows 11.

That poor 44.4 percent showing is mostly related to the minimum CPU specifications required by Windows 11, Lansweeper said. For RAM, 91 percent of computers were ready for Windows 11, while 52.5 percent of surveyed PCs met Microsoft’s TPM requirements.

Of course, the 30 million business PCs surveyed by Lansweeper is likely only a small fraction of work computers, but it’s probably not too far fetched to say a large swath of corporate computers won’t make the cut for Windows 11.

With Windows 11, Microsoft has enforced far more stringent CPU requirements than it has ever been done in the 36 years of Windows history. Windows has traditionally been far more lenient on support for older CPUs, and even Windows 10 could be installed on long outdated PCs. But with Windows 11, a PC must have an Intel 8th gen or newer CPU and AMD Ryzen 2000 or newer chip for the OS to install. All that, plus the PC needs TPM 2.0 support.

After initial statements, Microsoft did appear to moderate its stance by saying older PCs could install Windows 11. But then the company backtracked by saying those old PCs may not receive updates, including security updates. The figures from Lansweeper might ratchet up pressure on Microsoft as large corporations—and the large checks they write for Microsoft Office 365 and Windows—has compelled Microsoft to blink in the past.