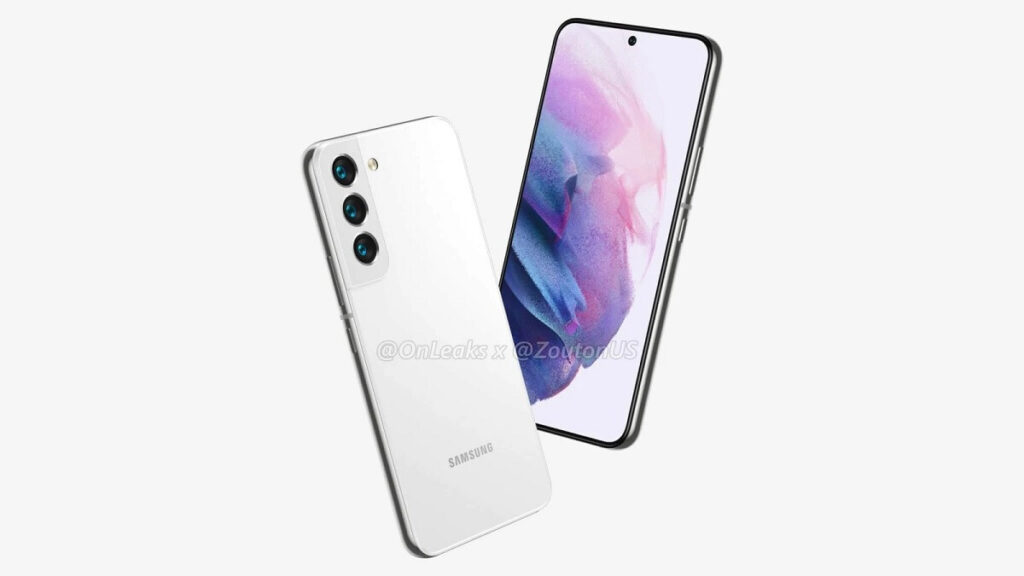 Share
Facebook Twitter LinkedIn Pinterest Email
Samsung’s next flagship series, tentatively titled the Galaxy S22 line, should be released early next year made up of three models: the Galaxy S22, Galaxy S22+, and the Galaxy S22 Ultra. According to The Elec, for the first time ever, Samsung has decided that one of the three models will intentionally account for over 50% of production and shipping. That model is the Galaxy S22.
The Galaxy S22 will feature a smaller 6.1-inch display compared to the 6.2-inch screen found on the Galaxy S21. Samsung is planning for the standard Galaxy S22 model to account for 50%-60% of the total number of Galaxy S22 series units shipped. The Galaxy S22+ screen is also losing .1-inch as the display of  the middle model in the line goes from 6.7-inches to 6.6-inches.

The Galaxy S22+ will account for 20% of the units shipped while Samsung is expecting the Galaxy S22 Ultra to make up 20% to 30% of the line’s shipments. Speaking of the Galaxy S22 Ultra, the screen size will remain the same as this year’s 6.8-inches. It also will have a place to house the S Pen, unlike its predecessor which did support the digital writing instrument but had no place to store it.

Render of the Samsung Galaxy S22

Samsung, as we said, is being conservative and is planning to produce 20 million Galaxy S22 series handsets for next year, although that number can change around the time that mass production begins, or when the new flagships are introduced. Last year Samsung originally planned to sell 26 million Galaxy S21 units but hiked that figure to 30 million when the line was unveiled.

Perhaps the reason that Samsung is being so conservative about the Galaxy S22 line is due to the poor performance of the Galaxy S21. Back in August, analysts at Kiwoom Securities estimated that during the first six months following the release of the Galaxy S21 series, a combined 13.5 million units of the phones shipped making it one of the worst-selling Galaxy S models ever.

Another reason why Samsung is being conservative with its production is because of the pandemic’s impact on manufacturing and on obtaining parts, especially chipsets. There has been a global chip shortage. However, both chipsets that Samsung will probably employ on the Galaxy S22 line, the Exynos 2200 and the Snapdragon 898 SoC, will be manufactured by Samsung Foundry using the 4nm process node.

The Exynos 2200 will feature an AMD GPU which could be why Verizon has been asking whether the Galaxy S22 series models it receives could pack the Exynos chipset instead of the  latest Snapdragon flagship designed by Qualcomm.

The report also states that consumers should not expect Samsung to revise the Galaxy Note series next year.