The Best Cheap GPU Deals and Sales for October 2021 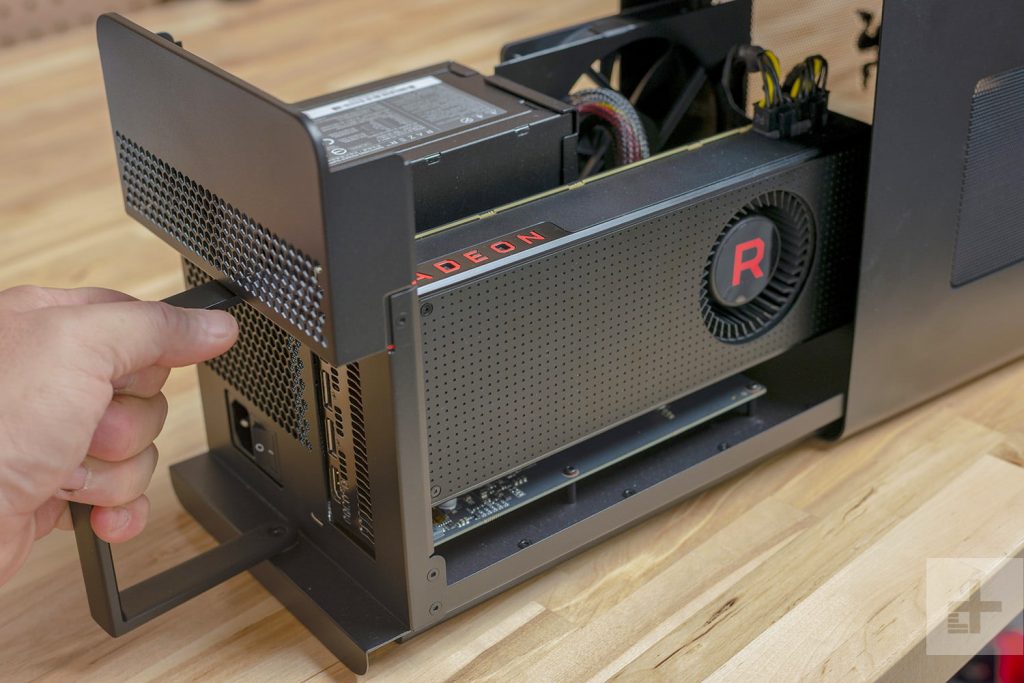 If you’re building or upgrading a desktop PC right now, you’ve probably noticed that the ongoing chip shortage has left the GPU market pretty dry. That said, there are still some offers floating around if you’ve got a keen eye and good timing, and we can hopefully help make that search a bit less frustrating. Below, we’ve smoked out all the best GPU deals are out there right now, along with a short buying guide to help you make the right choice.

However, if you’re keeping your options open or you just can’t find a deal on the GPU you want, then you should check out these gaming PC deals and gaming laptop deals which are probably better ways to get a good graphics card (one specifically built for gaming, anyway) right now.


The Radeon RX 6700 XT is one of AMD’s new top-tier GPUs, roughly comparable to the Nvidia RTX 30-series. It’s more than capable of handling 1440p gaming or even 4K with a suitable monitor.


For basic graphical needs and tasks such as video editing the Nvidia 710 with 2GB of VRAM is an ideal discrete GPU that’s easy on the wallet.


If your needs are very basic, the GeForce GT 730 will give you dedicated graphics processing power on the cheap. Ideal for super-budget PC builds or a pre-built desktop that lacks a dedicated GPU.


It’s basic to be sure, but if your needs are modest and integrated graphics processing isn’t enough, the Radeon 5450 gives you a discrete GPU for a super-cheap price.


Need a GPU for light gaming or basic video editing? The GeForce GT 1030 is a low-profile video card that fits the bill without emptying your wallet.


We generally recommend the newer Nvidia GTX 16-series cards, but at this price point, it’s hard to do better than this last-gen GeForce GT 1030 GPU if you’re on a tight budget.


The Nvidia GeForce RTX 3060 easily handles 1440p gaming at high to ultra settings, and can even do 4K gaming if you have a UHD monitor for it.

How to choose a GPU

The cryptocurrency mining boom caused a crisis in GPU availability for several years (video cards being necessary to mine things like Bitcoin) causing prices to skyrocket, and if you remember that, then you know it was a dark time for PC builders for awhile. Thankfully, things have stabilized in recent years; on top of that, there are now plenty of surprisingly cheap GPUs that make 1080p/60 fps PC gaming more accessible than ever — and if you want to get into 1440p Quad HD or 4K Ultra HD gaming, you’ve got more than a few options there, too.

When shopping for GPU deals, the two big names you’re going to see are AMD Radeon and Nvidia GeForce. These are often sold under different brand names (such as XFX, MSI, Asus, and so on), but the GPU hardware itself — that is, the stuff that actually does the heavy lifting when it comes to graphics processing — is pretty much the same. The differences between card manufacturers will come down to details like heat sink efficiency and cooling capabilities. Be sure to read plenty of customer reviews, but generally speaking, you’re in safe waters sticking with a highly rated card from a reputable maker.

As far as choosing between AMD and Nvidia, you can’t really go wrong with either. Both companies make great graphics cards, and today, you can find cheap GPUs from either one that are capable of running modern games at 1080p resolution and 60 frames per second (the standard for PC gaming). AMD Radeon cards are typically touted as the superior value, but Nvidia cards aren’t typically priced much higher and GPU deals mean you can often find the latest GeForce video cards for the same price you’d pay for an equivalent Radeon GPU. Also, don’t assume that because you have an AMD CPU that you need an AMD GPU. AMD CPUs pair perfectly well with Nvidia video cards.

Of all PC components, graphics cards cover perhaps the widest range of capabilities and price points. The AMD Radeon RX 500-series and 5500 cards deliver excellent 1080p performance and are a great value. In the same bracket are the Nvidia GeForce GTX 16-series cards (1650, 1650 Super, 1660, 1660 Ti, etc.). Expect to pay around $150-$250 for a cheap GPU in this category. On the higher end of the spectrum are the AMD Radeon RX 5000- and 6000-series cards and the Nvidia GeForce RTX 20-series and 30-series cards. These are naturally pricier, but are a better choice for enthusiast PC builds where 1440p or 4K gaming are a priority. We generally advise against the last-generation Nvidia GTX 10-series cards unless your budget is tight and you find a really good GPU deal on one.

One final consideration (but one that’s no less important for a gaming PC setup) is your monitor. A proper gaming monitor will have built-in vertical sync technology — either AMD FreeSync and Nvidia G-Sync — that’s made to work with one of the two GPU brands. Generally speaking, a FreeSync monitor is made for AMD cards while G-Sync monitors work best with Nvidia cards, but this isn’t a hard rule. Nvidia has been offering more cross-compatibility support for its cards lately, and many FreeSync monitors work fine with Nvidia GPUs (although you may have to use a DisplayPort cable instead of HDMI for the best results, so make sure your monitor supports that). Again, be sure to do your research when shopping for monitor deals to ensure your display is fully compatible with your GPU and vice-versa.