This Awesome Sight Made the ISS Crew Dash to the Cupola 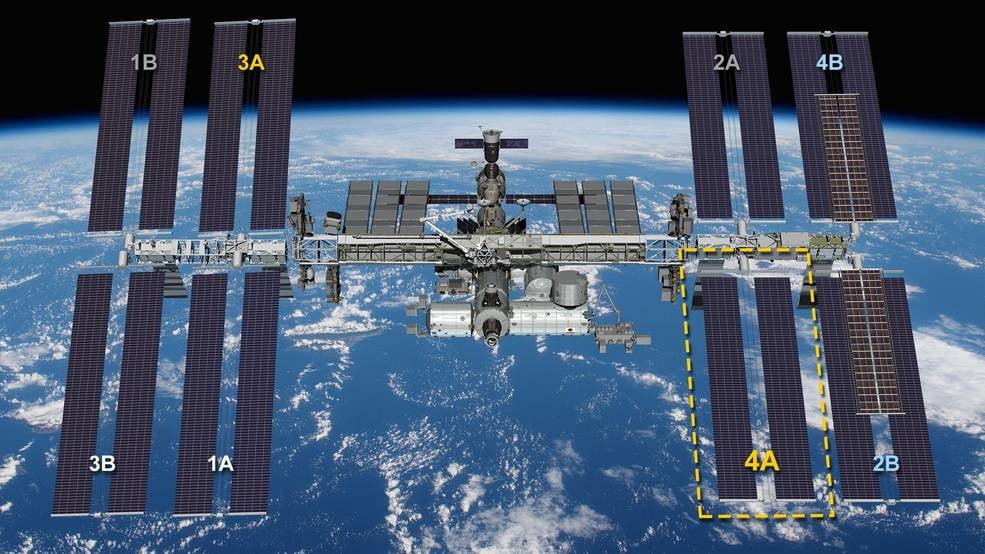 Orbiting about 250 miles (402 kilometers) above Earth, astronauts aboard the International Space Station (ISS) enjoy a unique and enviable view of our planet.

French astronaut Thomas Pesquet, who’s been on the ISS since April, has regularly shared impressive images that he’s captured from the station’s Cupola, the seven-window module that offers panoramic views of Earth and beyond.

While most of Pesquet’s shots show physical features such as coastlines, cities, and the occasional oddity, he also looks out for natural phenomena such as auroras.

Peering out of the Cupola in recent days, Pesquet spotted one of these extraordinary sights, commenting in a tweet: “I had never seen an aurora quite like this one.” Once word got out, the other six ISS crew members joined him to enjoy the magnificent spectacle. “An aurora watching party in the Cupola was quick to form with the crew,” the astronaut said in his tweet.

Pesquet quickly grabbed one of the station’s cameras to capture a photo of the aurora (below), which he included in his tweet.

Looking at the image, the astronaut was apparently bowled over by the intensity of the green band spreading across Earth’s atmosphere, as well as the beautiful backdrop of stars, with both parts combining to create an otherworldly view of our planet.

An aurora happens when particles from solar storms collide with gases in Earth’s atmosphere, with the interaction sometimes leading to awesome displays of swirling, bright light above the surface of Earth.

While the spectacle can also be enjoyed from terra firma — especially in places far north such as Alaska, Canada, Iceland, Greenland, Norway, Sweden, and Finland, and far south in Tasmania and New Zealand — the view from the space station offers a special perspective that offers a fresh take on the such naturally occurring events.

Pesquet recently revealed how he manages to capture all of his amazing Earth shots, most of them taken from the Cupola using professional camera equipment and a range of different lenses.