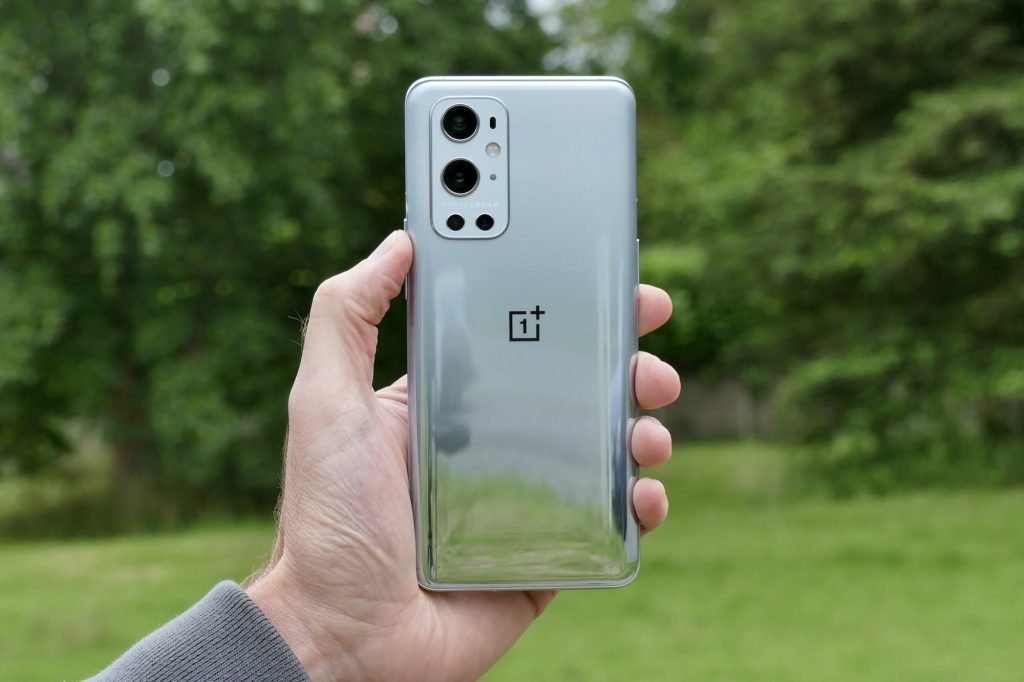 You can now try a beta version of OnePlus’ Android 12-based OygenOS operating system, provided you own a OnePlus 9 or OnePlus 9 Pro. The latest OxygenOS 12 software contains various new features and design updates, plus it integrates Oppo’s ColorOS codebase, as revealed earlier this year after OnePlus and Oppo announced a closer working partnership.

The user interface has been given a visual overhaul. The design has been created around the use of light and shadow, which apparently increases ease of use and readability. More specifically, OnePlus says simplified icons and typography, along with more subtle gradients and the use of shadows, will help the software be more relatable and inclusive. It goes as far as calling OxygenOS 12 will a “safe and chill place.”

We’ll see how this turns out when we try it, at which time we’ll also see some other changes and some new features. The Shelf — OnePlus’s slide-in information screen, accessed from the Home screen — has a new Health card showing steps, calorie count, and if it’s connected to a OnePlus Watch, heart rate too. Cards with other information can be resized and customized. A global search system called OnePlus Scout is also part of the new Shelf page.

OnePlus Scout has been installed on OnePlus phones in India for a while, and another previously India-only feature called Work-Life Balance will be added to OxygenOS 12. Work-Life Balance 2.0 (WLD 2.0) is something like Apple’s Focus Mode in iOS 15, enabling you to better separate work and home use, customize app notifications, and set times for each mode to switch on, or have activation based on location.

Elsewhere, Game Mode has a Voice Modulator to change your voice when playing supported games, and the Notes app has a new Doodle sketch feature and upgraded formatting tools. Dark Mode has three different settings to change the shading, plus the Canvas Always-on-Display feature now has new brush and line colors, and allows the new wallpaper images to be scaled and edited for a cleaner end result. Finally, Private Safe locks personal files away and can be used for documents, photos, and video,