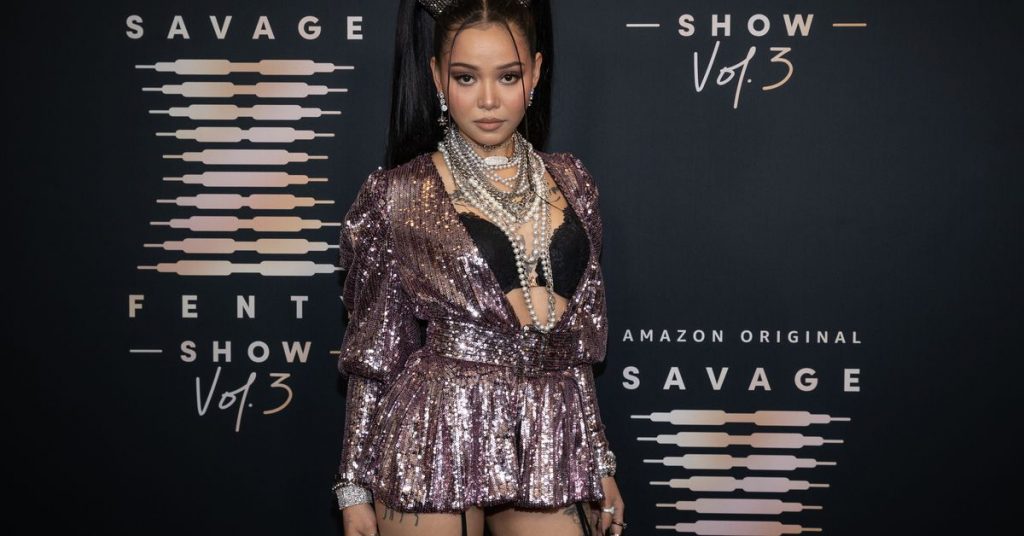 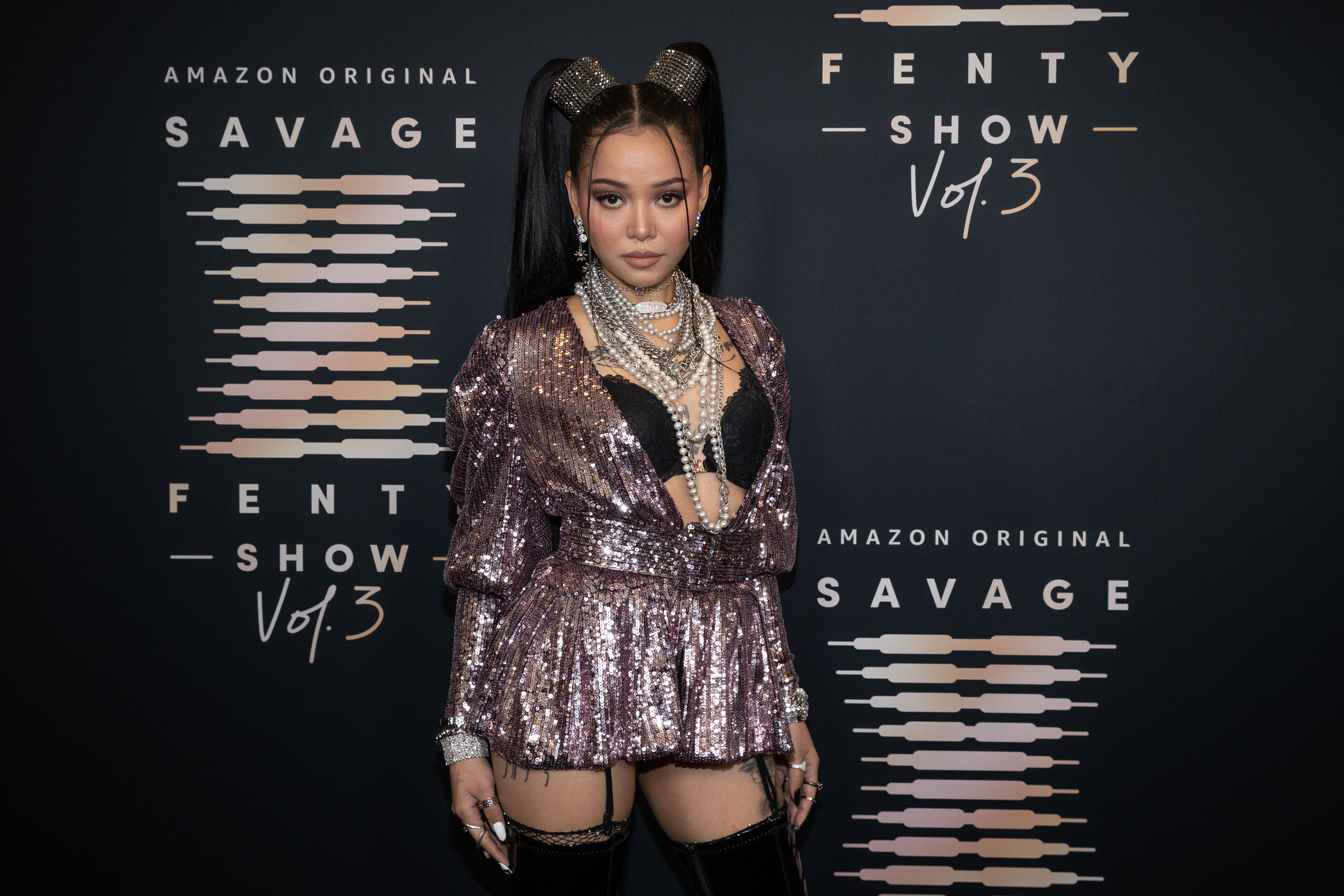 For the NFT business, it felt like a big deal. Crypto is fueled by social media and star power, and companies recognize the need for reputable celebrities to legitimize the tech. TikTok, already a partner of the blockchain-backed music streaming service Audius, was making its crypto ambitions clearer than ever.

This article is excerpted from The Node, CoinDesk’s daily roundup of the most pivotal stories in blockchain and crypto news. You can subscribe to get the full newsletter here.

Press releases went out, and business outlets dutifully wrote up the news. TikTok took out a full-page ad in The New York Times to promote it.

Notably absent from the promotional campaign were the stars themselves. Bella Poarch, who’s previously used her Instagram to promote consumer-oriented brands like Moncler and Fenty, neglected to mention the NFT.

couldn’t agree more! the vibe is very ‘manager told me to do this’ from the majority of popstar drops right now.

Curtis Roach, less of a celebrity than either Nas or Poarch (he’s best known for a viral song called “Bored in the House”), did do some minor promotion, sharing a headline from a crypto news aggregator, but stopped short of tweeting about the NFTs himself.

The muted reaction from these savvy creators is a good reminder that, outside of crypto, people are still very much grossed out by the idea of NFTs.

A tweet from Variety about Lil Nas X’s involvement garnered about 1,000 likes and 7,000 quote tweets, the vast majority of which expressed disapproval. Among the perennially online, this is what’s known as a “ratio.”

Another quoted the infamous Twitter comedian @dril: “The only NFTs I deal in are nerds in the F**king trashcan. S**k my d**k.”

when its time to ratio Lil Nas X pic.twitter.com/8vylenA025

For many fans, NFTs are still tainted by their association with energy-intensive proof-of-work blockchains (TikTok says its NFTs are “carbon neutral,” though CoinDesk has confirmed that they’re interoperable with Ethereum, which is not), and with an industry that’s seen as a home for grifters and accelerationists.

Lil Nas X is one of today’s most artful promoters. He has a gift for turning even the most cynical corporate partnerships into goofy posts on social media: when Taco Bell named him its “Chief Impact Officer,” Nas somehow found a way to metabolize it.

That Nas couldn’t spin some ironic joke out of his NFT partnership suggests the subject was too hot to touch, even for him.

The critic Dean Kissick has said that part of the ick-factor has to do with the idea of artists “shilling themselves.” NFTs are not, as an influential venture capitalist once proposed, a “grassroots movement, led by creators.” People can see through that. The industry is flush with cash, and it’s difficult to blame artists for passing up an opportunity to capitalize on their work – but “doing NFTs” still involves a certain amount of reputational risk.

Some of the loudest voices in crypto believe NFTs will “eat the world.” But the industry needs to do some serious rebranding first.

Read more: The Problem of Authenticity in NFT Art – The Node

The Ethereum network’s impending shift to a proof-of-stake blockchain – which effectively kills the environmental concern – is a no-brainer. It’s the easiest possible win for this industry, and a crucial step on the path to rehabilitation.

Beyond that, the challenge is cultural.

“NGMI,” short for “not gonna make it,” is the most popular slogan in crypto right now. Much like “have fun staying poor,” it’s deployed to mock anti-crypto sentiment. Bought bitcoin just before a crash? NGMI. More worried about the climate crisis than about gambling with JPEG files? NGMI.

This is, in a word, “annoying.” NFTs are a genuinely exciting technological innovation, in many ways – a new framework for buying and selling digital goods, with potentially game-changing implications for the so-called “creator economy.” It’s a shame that they’re still so easily dismissed, but rhetorical tactics like these aren’t helping make the case.

please do not ever harass artists who aren’t into NFTs and want nothing to do with them — this is the kind of toxic behavior that gives the NFT/crypto space a bad name and does nothing to help push the space forward https://t.co/n4gXww9uky

Why not go with a gentler approach? NFT acolytes would do well to assuage the fears of the crypto-curious, rather than shutting them down.

While proof-of-stake may be something of a silver bullet for the climate question (at least for Ethereum – ETH miners will continue to orbit other cryptocurrencies, even after the switch), the cultural one is more complicated. There’s no single answer here. But if NFTs are going to find their way to the general public, the industry should at least acknowledge the problem.