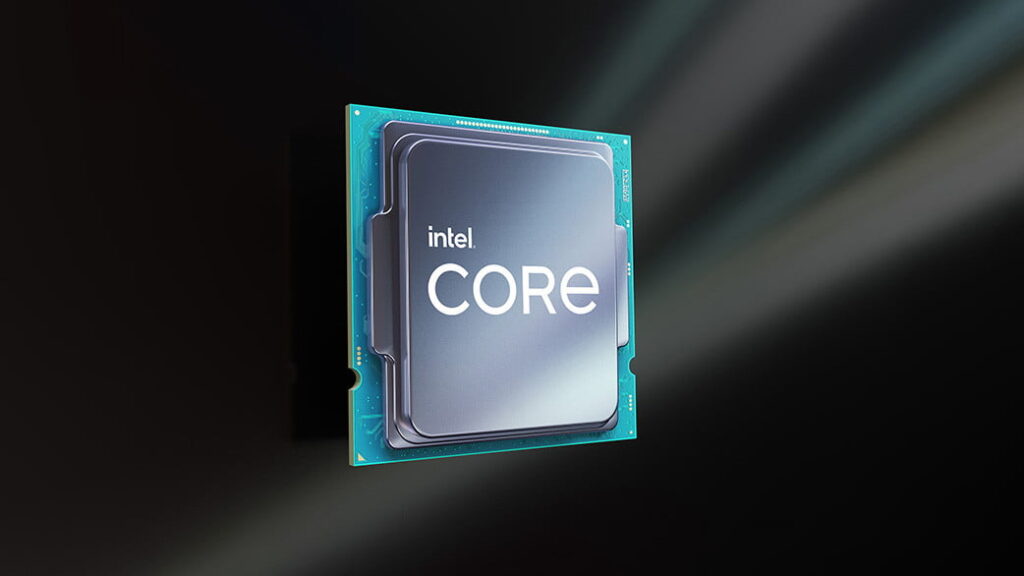 With the upcoming launch of Intel Alder Lake processors around a month away, many PC builders are anxious to hear more about the pricing of these CPUs. While we are not likely to hear any official confirmation directly from Intel before its Innovation event near the end of October, it seems that Amazon indirectly spoiled the prices ahead of time.

Listings of a few 12th Generation Intel Core processors appeared on several Amazon websites, including Amazon NL, Amazon FR, Amazon Italy, and Amazon UK. These listings were then shared by @DellChannel21 and @momomo_us on Twitter, showing the alleged prices to a wider audience.

Along with the prices, some basic specifications of the new CPUs were also leaked, including clock speeds. However, as Alder Lake processors feature a mix of performance and efficient cores, it’s impossible to tell which of the cores the speed applies to. For the Core i9-12900K entry, a clock of 3.2GHz has been listed, while the i7-12700K has a 3.6GHz clock, and lastly, the i5-12600K comes with a 3.7GHz clock. These specifications are likely to apply to base clock speeds and not the turbo variants.

We don’t know the exact release date for Intel Core Alder Lake processors yet, but rumors point towards a November 4th launch date with pre-orders opening a week before. Intel is likely to confirm this, along with the pricing, during the Intel Innovation event on October 27-28.