Apple fans have their minds blown by Intel in new video 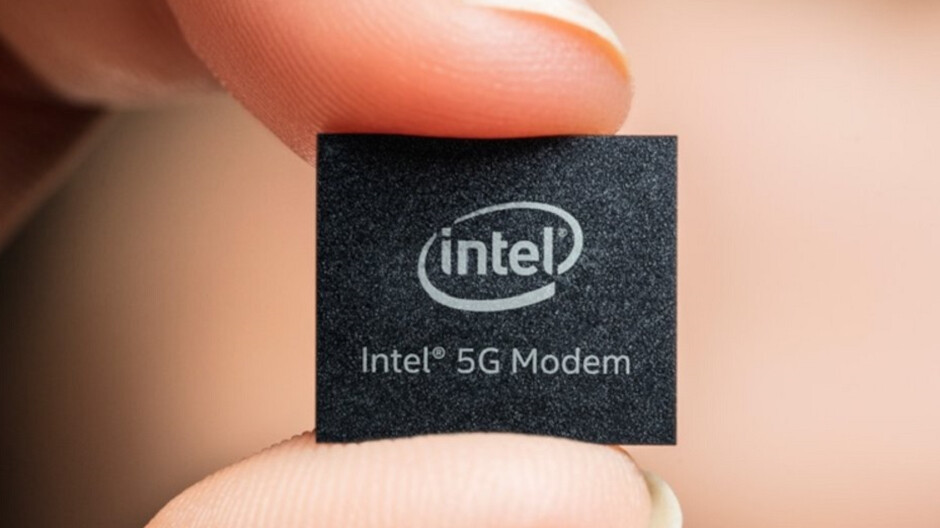 Share
Facebook Twitter LinkedIn Pinterest Email
When Apple decided to use its own “Apple Silicon” on Macs replacing Intel processors, Intel was not happy. Today, Intel got back at Apple by posting a series of videos showing how Apple fans can be tricked into thinking that innovations created by Intel were discovered by Apple. In the first video called Breaking the Spell, a moderator named Kevin meets with Apple fans (“I’m an Apple girl in an Apple World,” says one) for some one-on-one discussions.
Kevin has these Apple fans watch a video that they believe is about to show off a new Apple product. The video shows a chip called CPU Pro and on the screen, the video says, “Systems you can customize,” “Laptops you can upgrade,” and “Now you’re in control.” The Apple fans watching the video shake their heads up and down. This is what they have all been wanting.

The moderator captures the attention of the Apple fans by asking them whether they would be interested in a device that plays over 57,000 different games effortlessly. He then shows animation of a laptop with two 4K touchscreens. And if the laptop could fold into a tablet, that would be even better, the Apple fans said. “I would like to have my iPad and my laptop combined,” said one.

Kevin goes out of the room and brings back a two-in-one laptop/tablet. “That kind of eliminates the need of an iPad,” one Apple fan says. The moderator then asks, “What if I told you that everything we’ve been talking about today is available now?” But Kevin then reveals, “But this was not Apple. That is a PC powered by Intel.”

When the group hears that it was Intel, not Apple, that was behind the device that had just seen, they are stunned. Some laughed, others said, “Really” in disbelief. Several were ready to whip out their credit cards right away. The tag line: “When you break Apple’s spell the choice becomes clear.”

Intel released the video on Monday and titled it a social experiment. You might recall that Apple was about to use a new 5G modem chip developed by Intel until it reached a settlement wiping out litigation between Apple and Qualcomm. As a result, Apple is able to stuff Qualcomm’s 5G modem chip inside both the iPhone 12 and iPhone 13 series. Eventually, though, Apple plans on designing its own 5G modem chips.

By 2023, Apple could be using its own 5G modem chip design for the iPhone 15 series according to TF International’s Kuo

Losing this business would be a terrible blow to the pocketbook for Qualcomm since the latter cannot make up for the loss of this business by designing Apple’s AP chips. Apple does that itself while having the chipset built by TSMC. Kuo said that Qualcomm might be forced to enter new markets in order to compensate for losing Apple’s 5G modem chip business for the iPhone.

Even if Apple does start including a 5G modem chip that it designed itself with the iPhone 15, some older models that could still be in production would continue to use Qualcomm’s 5G modem chips. If for some reason you are unaware, Apple started offering 5G connectivity on the iPhone with the 2020 iPhone 12 series.

This year, Apple started replacing Intel processors on Macs with the M1. This is a powerful chip designed by Apple and is built by TSMC using the 5nm process node. It contains a whopping 16 billion transistors.