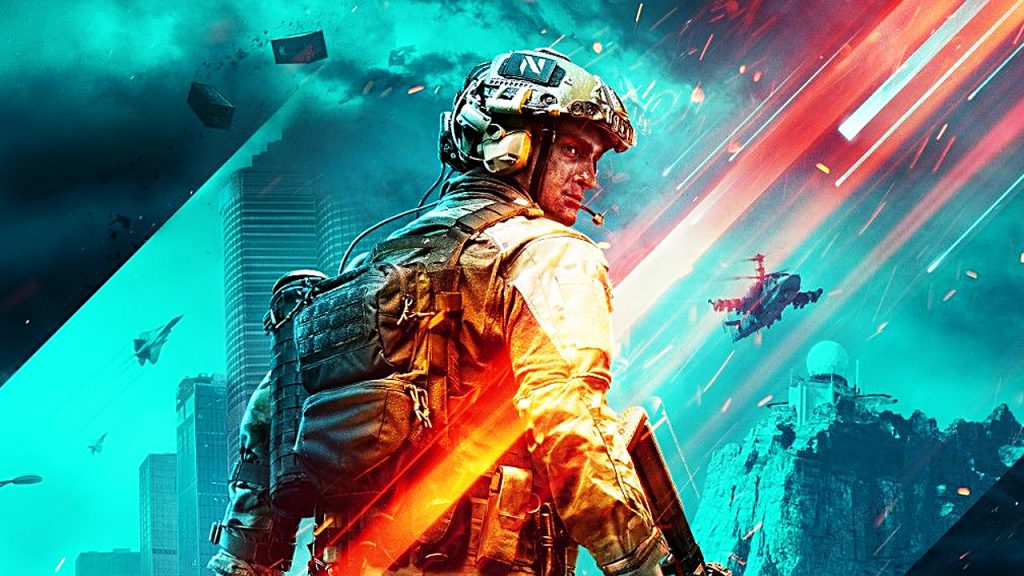 Hoping to play Battlefield 2042 on a next/current-generation console someday, but haven’t managed to get your hands on either an Xbox Series X/S or PS5 yet? Well, upgrading just got significantly cheaper. Today, EA announced that the game’s “Crossgen Bundle” is now included in the standard $70 Xbox Series X/S and PS5 versions of the game.

NEWS: The digital standard edition of #Battlefield 2042 on #PS5 and #XBX|S now includes the access to the cross-gen bundle, which means you will have access to the last-gen version of the game on the same platform. Cross progression across all platforms. pic.twitter.com/2uuKTFWWni

Battlefield 2042 Team States its Commitment to Fair and Positive Play

The way EA has phrased things is somewhat confusing – getting the last-gen version of the game when you buy on XSX or PS5 may not sound that exciting – but this allows you to buy the new-gen version of the game but play the last-gen version until you actually get a new console. It’s a $10 smart-delivery-style upgrade in all but name, which is a much more economical option than what was being offered previously, as the Crossgen Bundle used to be tied to Battlefield 2042’s $100 Gold and $120 Ultimate Editions.

Haven’t been keeping up with Battlefield 2042? The game’s beta kicks off tomorrow for those who have pre-ordered (get more detail on that here). Here are the game’s key features: