Everyone Is Dunking On Facebook, Here Are The Best Tweets 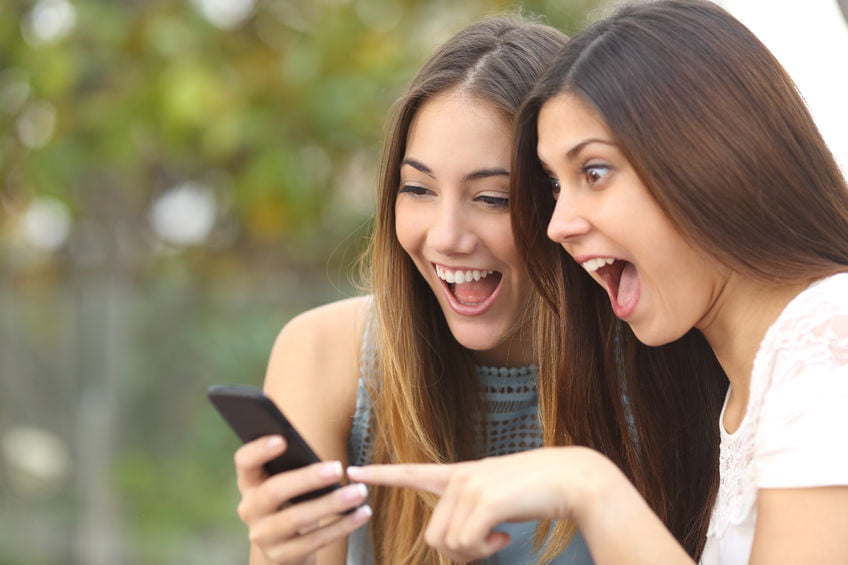 In case you haven’t noticed, Facebook is down. So are Instagram and WhatsApp. Fortunately, despite some talk of a potential Twitter outage, the site is still very much alive, at least as of this writing.

After restarting my Wi-Fi and then switching to data, I decided the problem wasn’t on my end and immediately went to Twitter, both to find out what was going on and to source some of the best dunks on Facebook for your viewing pleasure.

Everyone else on the internet had the same idea, apparently.

Hackers Warn That If Demands Aren’t Met They Will Reactivate Facebook https://t.co/je7FwArw3T

Unfortunately, no amount of money can keep Facebook down because the issue doesn’t seem to be related to a cyberattack. If the theories about DNS problems are true, then Facebook deleted itself.

Facebook: we interconnect billions of people across the world through our digital platform.

If you still have Facebook, there’s no shame in that. Without Messenger, you’d have to show your grandma how to download Signal.

Me resorting to iMessage for the first time in years pic.twitter.com/LXlNmGaSrY

But just in case it’s deleted for good, maybe we should start thinking about what will fill the Facebook-sized hole left in society, and in our hearts.

I do not care about Facebook being down. I am literally a building.

For all our gripes about Facebook, let’s not forget that MySpace actually had you rank your friends. That’s an evil villain move.

who's really behind FB and IG being down pic.twitter.com/441vMvLlW1

Maybe we should reconsider our relationship with social media altogether. Isn’t there some other way we can keep in touch?

Bicycle messengers, let's take it back. Your time has come again pic.twitter.com/8nmaAP2RTz

Send a letter? By the time I find a stamp, Facebook will be fixed.

They’re literally trying turning it off and then on again. https://t.co/taGHrHebYG

Until then, I’ll be on Twitter and continuing to find the best dunks for you. And if we’re very lucky, they’ll stay down forever and we’ll finally be free of all of these sites, but that may be too much to hope for.