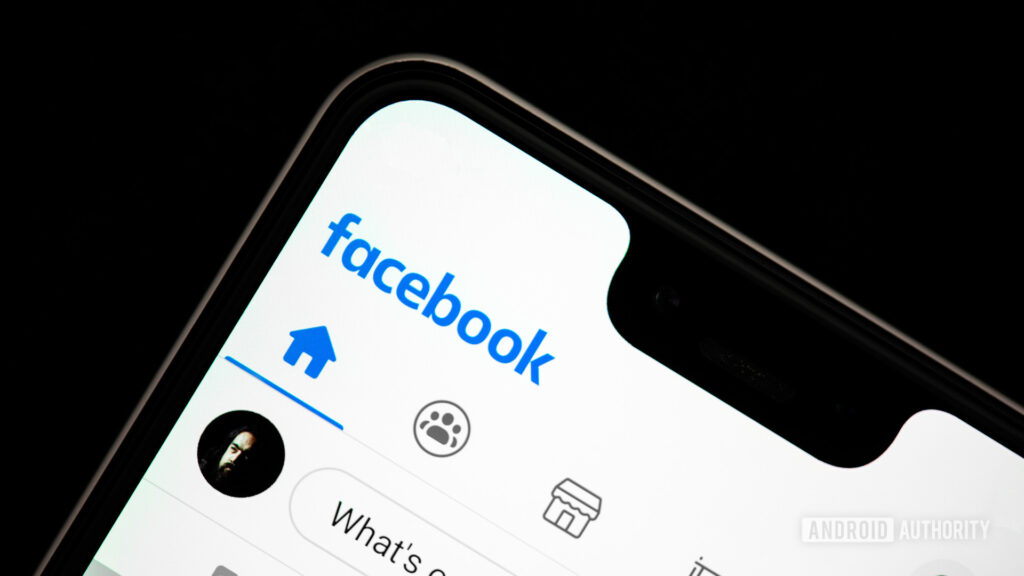 Update, October 4, 2021 (7:12 PM ET): After over six hours of downtime today, Facebook’s official Twitter feed has confirmed that the service is coming back online for its users. There’s no word yet on why Facebook was down for so long.

Original article: Facebook is one of the most popular social media platforms in the world, boasting billions of active users. Despite its size, there are times when Facebook goes down, leaving users around the world frustrated. If you think that Facebook might be down right now, here are a few ways to test it and maybe work around the problem.

If the trouble is on Facebook’s end, you’ll just have to wait for it to come back online. In the meantime, be patient and try a few of our tricks.

If you’re having trouble accessing Facebook, the problem may not be on your end. We know you want to get back to keeping up with your family and friends, but you may want to start by checking Facebook’s server status.

There are plenty of ways to do so, but we prefer the website Down Detector. It gathers information from social media feeds like Twitter, and merges it with Down Detector’s own user reports. Once you make your way to the Down Detector’s Facebook page, you’ll see one of three messages:

If you’re having issues but Down Detector is giving the all-clear, you can press the big red I have a problem with Facebook button to file a report. Let’s keep moving towards other fixes.

The good old turn it off, turn it back on again method still works wonders sometimes. You may have the most luck restarting the Facebook app if all indications are that the company’s servers are just fine. This process differs slightly between Android and iOS, but the end goal remains the same. Follow these steps:

There you go, one restarted app. Now, we’ll walk you through the steps on iOS. They’re a bit more reliant on gestures, but the process is easy enough.

If restarting your app didn’t do the trick, it’s time to take a few more in-depth steps.

See also: All the Facebook apps, what they do, and where to get them

Although restarting your app should usually do the trick for basic issues, sometimes an update is required. If you’re not using the most recent version of the app, you may be missing bug fixes or security updates. Once again, we’ll give you the correct steps for both Android and iOS.

If you’re still having trouble loading Facebook or updating the app did not work, the issue may lie in your internet connection. Hopefully you’re on a Wi-Fi connection, in which case there are a few fixes to try. Verify that you are, and then try a few of these methods:

Read also: What to do if your phone won’t connect to Wi-Fi

If none of the tricks above bring Facebook back online right away, don’t give up. Continue to use data instead of Wi-Fi and see if the connection is just lagging a bit. You can also invest in a new router, but this may not be necessary if your Wi-Fi is still working on other devices.

We’re back to the turn it off, turn it back on method, but we’re not talking about apps anymore. If you still can’t get Facebook to work, try the same logic of restarting your phone.

There’s a good chance that a simple restart will fix your problems and get you right back onto Facebook. Just hold your power button until you can tap restart. If you’re using an iPhone, wait for the Power Off slider to appear.

Sometimes you run into a major bug while you’re scrolling Facebook and you can’t find an easy fix. If we haven’t been able to remedy the situation thus far, it might be time to uninstall the app and start over. This is the most extreme measure, and it will lead to you having to log in again. On the bright side, this will fix your issue provided that it lies within your app.

See also: Here’s how to delete a Facebook page

How to uninstall on Android:

Once you’ve removed Facebook from your phone, head back to the Google Play Store and find the app page. Select the Install button and wait for the latest version to download. You’ll have to log in again, but that shouldn’t take long.

How to uninstall on iOS:

Just like on Android, you’ll simply have to head back to the App Store and locate the Facebook page. Now, install the app and log yourself back in. You should once again see the latest version.

If you’ve really tried all of the options on our list and Facebook still isn’t working, then the problem is out of your hands. It may be a known issue within the platform or a bug in the app. Luckily, Facebook manages a Help Center that should be able to keep you informed.

Some of Facebook’s known problems may offer temporary fixes, which you’ll find at the help center above. If you still can’t find a fix, it’s time to give Facebook a rest for a little while. Browse other platforms while the developers work on a fix, and know that you’ll be back to liking and sharing before you know it.

See also: No, it isn’t just you: Instagram is down | WhatsApp appears to be down, but here are 5 easy fixes

Those are all of our best tricks to fix Facebook when it goes down. Did we miss one of your tried and true methods? Let us know about it in the comments!