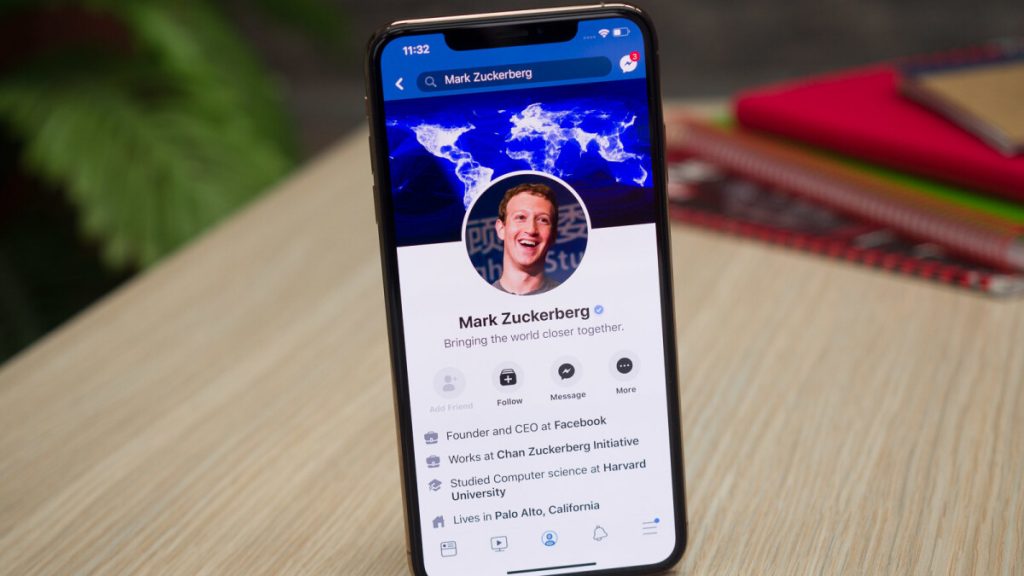 Recently, a whistleblower released Facebook documents detailing that the social media giant was aware that Instagram was toxic to young women but still chose profit over safety. Now, the whistleblower has revealed her identity: she is called Frances Haugen and has joined Facebook in 2019. She has revealed herself and her position in an interview with 60 minutes, reports Engadget.

In her interview with 60 Minutes, she said that she’s seen a lot of social networking sites and that Facebook has it substantially worse than them.

Facebook, over and over again, has shown it chooses profit over safety.

Apparently, she has joined the company back in 2019, and she was working on democracy and misinformation issues, and also handled counterespionage, according to her personal website. She worked as a Facebook product manager, then she left the social media giant in May.

Firstly, she disclosed a lot of pages from internal Facebook documents to Whistleblower Aid founder John Tye and requested legal protection and help in making the information available. What she released included internal company research, slide decks, cover letters, and more. She also accused Facebook of taking internal actions that didn’t correspond to what the company claimed publicly.

In the complaint she filed with the Securities and Exchange Commission (SEC), she compared Facebook’s internal documents and research to public statements made by CEO Mark Zuckerberg and other Facebook officials. One of the examples she gave was the fact that Facebook contributed to election misinformation and the January 6th Capitol insurrection.

She highlighted that despite Facebook claiming it is working to combat misinformation related to the aforementioned situation, in reality, Facebook knew that its algorithms promoted the harmful content and failed to deploy countermeasures that lasted.

Frances Haugen from the interview with 60 Minutes

The divisive content is promoted become it helps engagement with the platform, according to the whistleblower, and she had Facebook’s own research showing how hateful, divisive, and polarizing content inspires people to anger. If Facebook would to change the algorithm, it would mean people will spend less time on Facebook, and thus, less money from ads will be made for the social media giant.

Facebook has reportedly called the interview with 60 Minutes and the accusations made by Haugen misleading. Facebook’s VP for policy and global affairs Nick Clegg told the CNN that Facebook will be working to mitigate the bad and reduce it, and amplify the good, and he stated it is “ludicrous” to blame Facebook for what happened on January 6th. Additionally, Facebook spokesperson Lena Pietsch said that the accusations disregarded the significance of the investments Facebook has made to keep people safe on the platform.

Haugen said that her goal is not to take down Facebook, but to help fix it. She will testify in Congress about the impact Facebook has on young users on Tuesday, December 5th.

Recently, we reported on the disclosed information about Facebook and Instagram and their impact on young users of social media. Apparently, Facebook has been very well aware of damage caused to young girls’ mental wellbeing at least for the last three years, with researchers constantly bringing up very worrying statistics. However, these statistics have reportedly been kept secret and ignored by the social media giant.
According to the leaked internal documentation and presentations from past research, Facebook was aware since 2019 that body image issues have been made worse for one in three teen girls. Another presentation slide from a 2020 presentation revealed that 32% of teen girls claimed that when they felt bad about themselves and their looks, being on Instagram made it worse. The slide also underlined that comparisons on Instagram can influence how young girls view themselves and think about themselves.