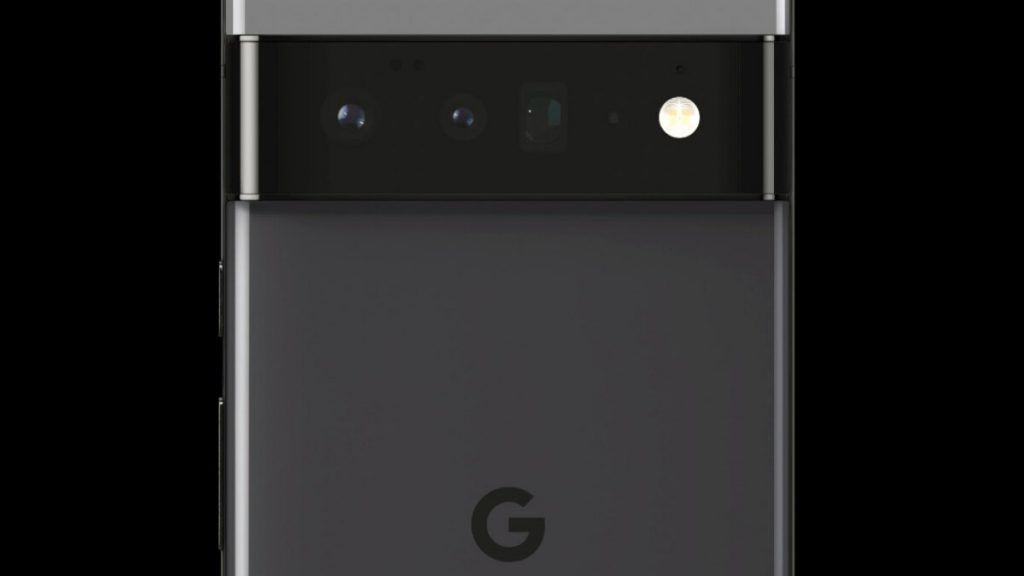 By now we already know quite a lot about the Google Pixel 6 Pro specs as well as those of its smaller sibling the Pixel 6.

A source with a good track record over at Weibo, the Chinese version of Twitter, has filled in the gaps on what we didn’t know, including Google’s homebrew Tensor chipset core counts and clock frequencies.
Granted, we’ve had Tensor chipset benchmarks leaked before, yet the tip now includes the architecture breakdown, as well as confirms the exact camera sensors that Google will be using for its main, ultrawide, and periscope zoom cameras (a Pixel 6 Pro exclusive).

To wit, here is the Pixel 6 Pro specs list:

As you can see, while the Google Tensor chip performance is said to be similar to that of the upper midrange Snapdragon 870 chipset, Google has put the best camera set it has ever placed in a Pixel phone, and those make great photos even with a single 12MP cams to begin with.

As you can see, the leaked images look great in terms of color and sharpness, including the 4x periscope zoom sample but we will reserve judgment for when we get a retail unit and run it through our camera comparison grind.

Moreover, the source warns that these shots are taken by an “amateur camera user with pre-production software,” so don’t get your hopes up or down by what you see here.

It’s the first time that Google has placed a huge 50MP sensor in a phone, and the first it has used optical magnification of none other than the trendy periscope zoom kind, so things are about to be shaken and stirred in the world of mobile photography very soon.