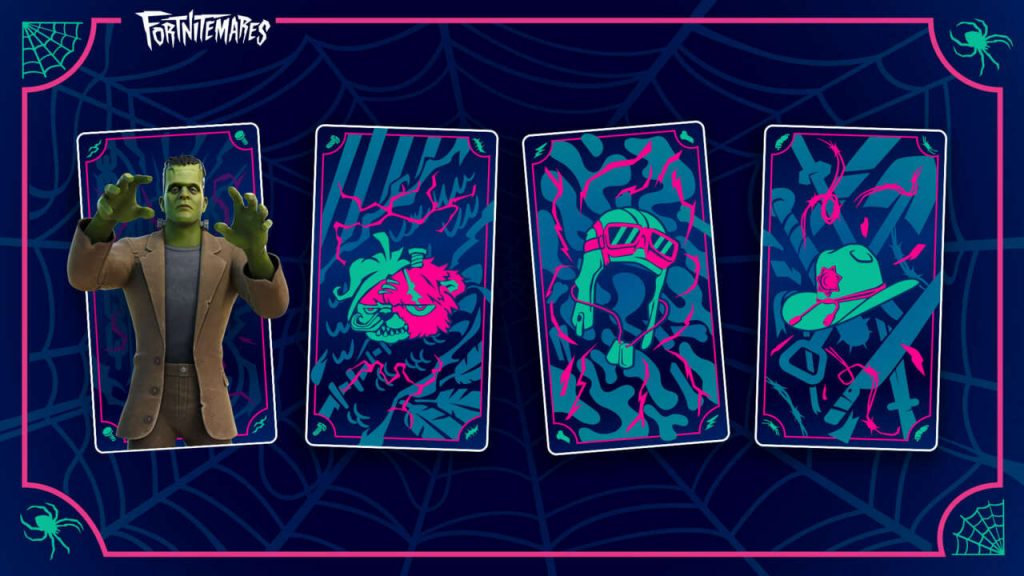 Epic Games is kicking off the Fortnite Halloween event with teases of new crossover characters, and among them appears to be Rick Grimes from AMC’s The Walking Dead. The developer-publisher hasn’t confirmed the arrival of the beloved sheriff, but an in-game tease includes a nod to his iconic hat.

While Fortnitemares kicks off today with Universal’s official Frankenstein’s Monster crossover, it’s the image below that has players expecting Rick to show up in-game sometime later this month. His unmistakable sheriff’s hat is shown alongside teases for other teased characters such as a new Ghoul Trooper.

This tease follows a leak earlier this year that suggested Epic had been working on a new Walking Dead collaboration with AMC, though we didn’t know then which character it may be, if anyone. Given that good guys Daryl and Michonne came to the game last year, the most likely candidates would be Rick and his nemesis Negan, and now it looks like Rick has all but been confirmed.

If or when Rick Grimes does show up in the Item Shop, expect his post-apocalyptic cohorts to be re-offered alongside him, meaning Walking Dead fans can likely grab the whole trio of survivors sometime this month. We’ll stay on top of the story and cover his eventual reveal should there be one.

Don’t miss the rest of the Fortnitemares 2021 reveal, which includes new story chapters in the cube invasion, new Creative maps, and more.