Free YouTube Music users will be getting background playback soon 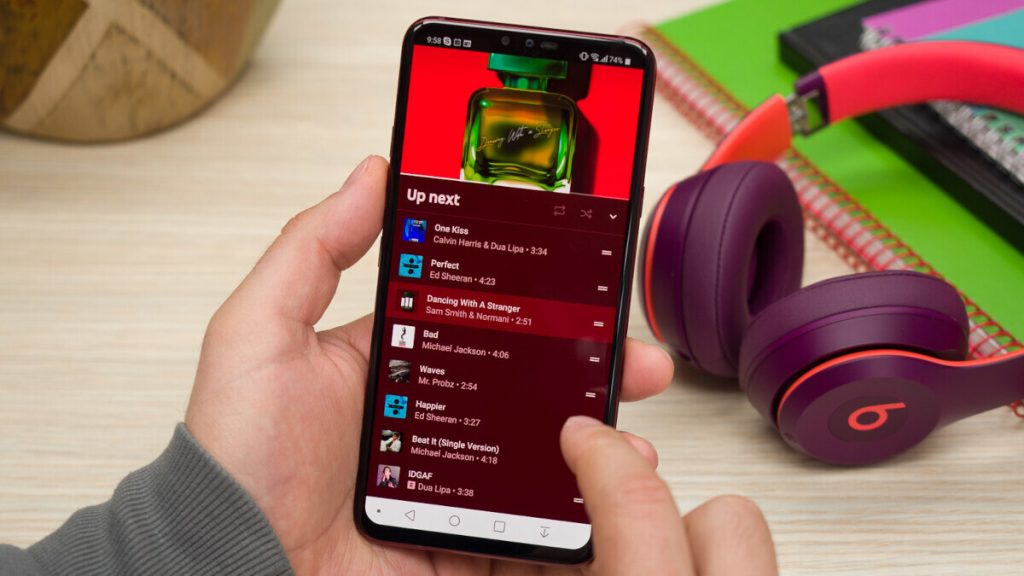 YouTube Music has been getting loads of helpful features recently, and now, YouTube has announced in a blog post that free users of the music streaming app will be getting the possibility to play music in the background, something that was reserved for paying subscribers.

With this new change, you will be able to close the app, minimize your screen, or lock your phone without the music from the app interrupting and without having to close the message informing you background playback is available only for paying subscribers. First, background music listening will be available for users in Canada starting November 3, 2021. YouTube Music will then provide a radio-like experience for free users, while of course, it will be ad-supported for those without a Premium account. The new update will also bring continuous radio stations based on your favorite songs, albums, and artists. Additionally, you will be able to listen to personalized playlists on shuffle. Of course, the songs you have uploaded to the YouTube Music app will still be available to play anytime. On top of that, the new update will bring a hands-free YouTube Music experience for drivers thanks to Google Assistant driving mode.

The blog doesn’t mention a date for a wider, more global rollback of the new possibility for free YouTube Music listeners, but it mentions that an announcement of expansion plans will be coming soon. However, at the moment, a date for a wider rollout has not been given yet.

For Android phones, recently we reported that the YouTube Music widget is getting the Android 12 “Material You” redesign. The widget looks like a vinyl record with two icons on the top and bottom, with the play/pause button situated at the bottom, while a thumbs up like button at the top.
This change is created so it matches the Android 12 Material You redesign, which comes with a more visually pleasing experience, rounded corners, and backgrounds that match the color choice of your wallpaper.

Another new YouTube Music feature that we reported on is related to the already downloaded songs, which will now be searchable from the search bar of the app. Previously, in order to find the downloaded songs in the YouTube Music app, you had to go to Library > Downloads. Now, however, things are improving in accessing your downloaded content. The new update brings a new tab in your search results, named “Downloads”.

This way, when you search for a song, you’ll be able to locate it more easily. The feature will work even if you’re offline, but then you’ll have only two tabs appear – YouTube Music and Downloads.

YouTube Music has been growing in popularity recently, and a recent report clearly shows just how much people are actually enjoying the music streaming services. In September, YouTube Music and YouTube Premium paid subscriber count has reached the important milestone of 50 million users.

The figure of 50 million users includes both YouTube Music Premium subscribers and subscribers to the broader YouTube Premium service, which allows users to enjoy videos ad-free. This number also counts in the people who are still in a trial period. The company has not disclosed how much revenue it is making from these subscribers or the average price subscribers pay for its services.

Google has been trying to launch a music subscription plenty of times in the last decade with several different products and names without much success, but it now seems YouTube has finally found the way to offer a Spotify-rivaling service in the name of YouTube Music. Currently, YouTube is found to be the fastest-growing paid music service in the world, according to Midia Research. It now has 8% of the world’s subscribers; however, Spotify still holds the title of the king by a wide margin.