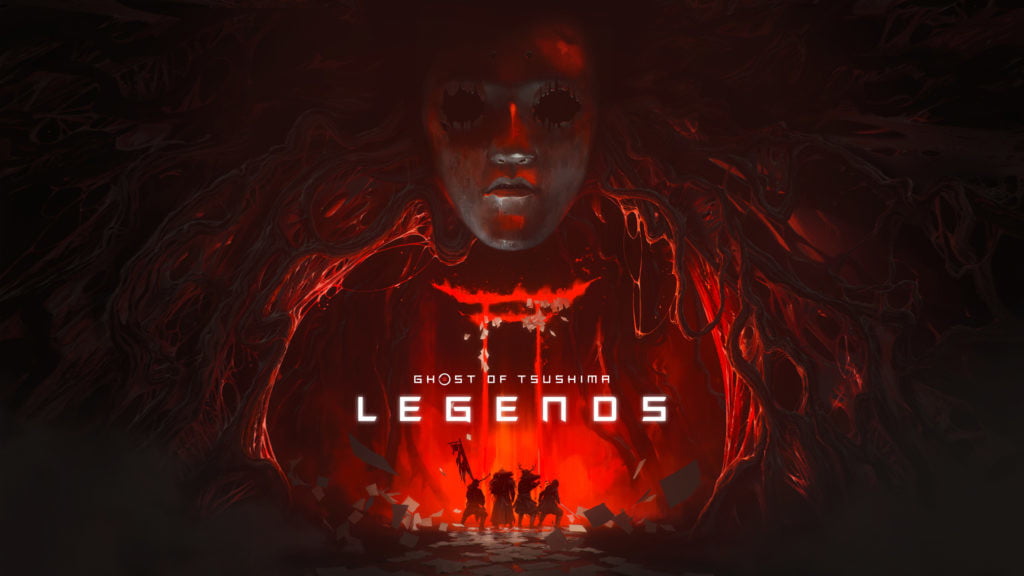 Long after you’ve completed Jin’s journey, plus the extra content on Iki Island that was added in the Ghost of Tsushima Director’s Cut, you probably still felt the drive to continue existing in the world the game set up. Not only is the game more beautiful than ever on the PlayStation 5, but the combat is even more fluid, bloody, and satisfying, thanks to even better performance. That was true back when the game initially launched, too, which is why it came as such a surprise to hear that Sucker Punch was releasing a cooperative multiplayer mode.

Ghost of Tsushima: Legends was a bigger hit than anyone could’ve predicted. After somehow managing to keep it secret right up until they were ready to announce and release it, fans of the base game were treated to a multiplayer mode that didn’t feel tacked on or diluted the main experience. Being completely free also earned the studio some major praise. Now, almost a year after Ghost of Tsushima: Legends first launched, a new mode has been added to lure players back into their samurai armors. Rivals mode doesn’t play like any traditional multiplayer mode and has unique twists that you’ll need to learn to survive. Here are the best tips and tricks for Rivals mode.

Before diving in too deep on the best way to win in Rivals mode, you first need to understand what the mode even is. As we said, it is a fairly unique style of multiplayer that only a couple of other games have dabbled in. It is competitive, but not directly.

Rivals mode can be thought of as a kind of PvEvP style mode, where you and a partner are competing against another pair of players. However, your two teams will never directly combat one another. Instead, each pair will be facing off against waves of enemies simultaneously while navigating through a map. Whichever team is able to complete the last wave, called the Last Stand, wins the game.

Winning isn’t just about dispatching foes the fastest, though, because you do have ways to make things more challenging for the opposite team. Each enemy you defeat will drop some Magatama that you can take to Offering Sites around the map. There are multiple options for what you can spend this currency on to disrupt your opponents, such as Curses that can lower their health over time. The game is broken up into two phases, with the first ending once a team spends enough Magatama.

The final phase is the Last Stand we mentioned, where your team now has to defend a zone from more difficult enemies. While it sounds like a simple concept, there’s a lot of depth here that keeps this mode from ever feeling stale.

The first tip might seem obvious, but the key to winning is spending your Magatama. The entire first phase of the match is determined by which team can spend the necessary amount of Magatama first. You can slay as many enemies as you want, but if you never cash out at an Offering Site, you’ll never hit phase two. You can see how much you need to spend on the bar at the top of the screen, as well as how much your team has spent thus far.

We don’t mean to say you should just spend them on whatever just to spend them, but holding five or more Magatama isn’t helping much, especially if it would put you over the limit to reach the next phase.

Shades of either kind show up on the enemy team’s side of the map to disrupt them and even keep them from spending Magatama but are not especially difficult to defeat. What’s worse, they drop Magatama the other team can then turn around and cash in. Elder Shades alone drop a massive five Magatama, which can be a huge swing in which team is ahead.

Instead of Shades, focus on spending your Magatama on Curses like drain health, health curse, wildfire, and fire spirits. All of these are way more consistent in damaging the other team without giving them an opportunity to actually benefit from your spent Magatama. Slow revive is another good option if timed correctly. You can just peek over at the other team’s side of the map to see what color their health is, and if one or both of them are low, hit them with a slow revive.

Onyros are tough enemies that will spawn on your side of the map at some point. Instead of fighting them, most of the time it’s better to just avoid them and keep focusing on the weaker enemies since they take a while to kill and don’t even drop Magatama. They constantly pursue you, so you’ll need to stay aware of them.

At the same time, go ahead and unleash the Onryo on the other team to pester them and potentially slow them down if they decide to try and kill it.

Always have a plan

Every map stays the same for a week at a time before things get randomized a bit. Within that week, try and plan out which groups of enemy spawns you want to go after in what order since they will always be the same. The color of the enemies will also be consistent, so you should prepare for whatever colored enemies are coming up with the appropriate weapons in advance, saving you tons of time over an opposing team that’s just winging it.

Don’t forget, Rivals mode is a team effort. If you play as a team and aren’t selfish, you can easily swing the tides in your favor. Sticking together and helping each other is obviously important, but having one player be the dedicated Magatama collector is a huge advantage over each of you collecting what you can. If you don’t, it will take way longer to purchase the best options from Offering Sites, like drain health, which costs 15 Magatama.

Always communicate with your teammate to see how many each of you has so you don’t scoop up your third Magatama while they’re sitting at nine or 14 and could use it to make a much more effective purchase. This is easier to do when you stay relatively close together so you or your partner can quickly get over and grab the dropped Magatama.