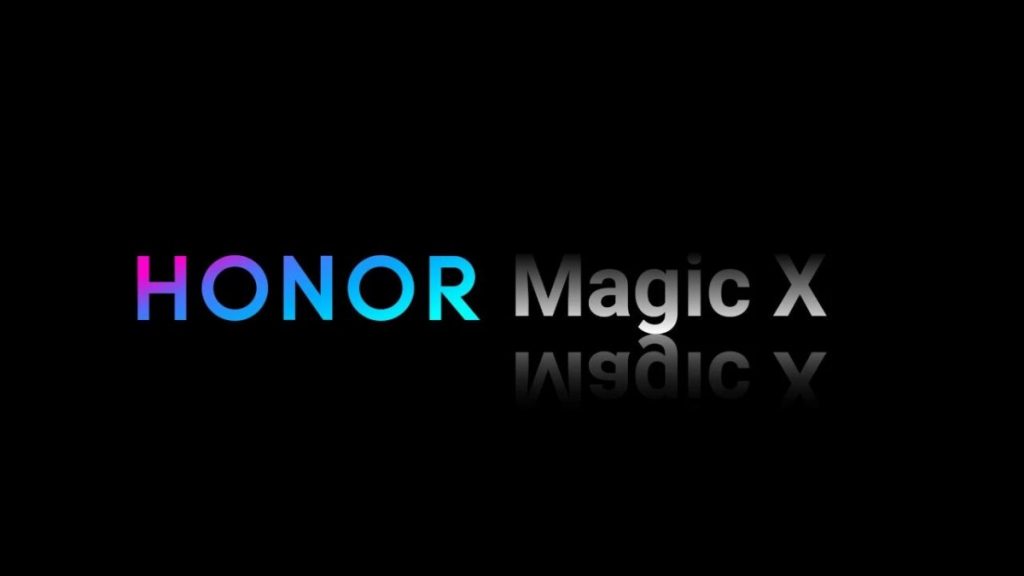 The Honor Magic Fold device that is reportedly in the works received a new batch of rumor details via the latest leak. The phone is supposed to be a Pixel Fold and Galaxy Z Flip 3 rival and is expected to hit the market sometime next year.

The new leak comes from the Chinese network Weibo and it states that the Magic Fold will sport similar folding screen technology to the Huawei Mate X2. The name of the device is also mentioned in the leak, it’s supposed to be Magic X.

Now, the credibility of the leaker – a Weibo account roughly translated as ‘Huawei Video Fans‘ – is a big unknown, although this account has been associated with other Honor/Huawei leaks in the past.

Another interesting thing is that the post starts with something like “Is the fourth quarter a folding screen war?” (translated from Chinese). This might point toward an early release for the new foldable – previous rumors estimated a release in Q1 2022.

The comments about the folding tech in the Magic X screen make us think that not all ties have been cut. Honor is no longer officially owned by Huawei, so it can’t use trademarked technology from its former parent. At least on paper.

Earlier this year, Honor resurrected the Magic lineup with the Honor Magic 3 and sparked rumors that the new phones are just rebranded Huawei Mate 50 devices. Another interesting fact is that Honor CEO Zhao Ming gave a really philosophical answer when asked about the matter.

“Since November 17th, we are two independent companies. The two companies have carried out business expansion, research and development, and other related work along their own business development strategies. We maintain a good relationship with each other,” said Zhao.

Back to the Honor Magic X. This phone will reportedly use foldable displays from suppliers BOE and Visionox but not much else is known about it at the moment.

Will the Honor Magic X come to the States?

Another big unknown. The whole idea of Huawei selling the Honor division was to somehow bypass the trade ban and its consequences. Honor’s departure from Huawei means that the brand is no longer prevented from using Google Mobile Services, and obtaining Snapdragon chipsets.But even though the Magic 3 series is available “globally”, you’ll have a hard time getting it in the States. The same might be true for the upcoming Honor Magic X foldable, although you should be able to get an international version through Amazon or other online retailers.

What do we comment on first? Let’s do the foldable thing. We don’t buy it – Honor cutting all ties with Huawei and not taking advantage of the technology in the Mate X2. But it is a good thing, actually.

The Mate X2 was and still is one of the best foldable devices out there. We were genuinely impressed during our time with it – check out our full Huawei Mate X2 review for more details. There were just two things bothering us – the price and the Google Play Services implementation.

If selling a whole brand and renaming a foldable to alleviate the issue is what it takes, then we’re all in. Yeah, it’s a bit controversial with all the spy allegations and politics involved, but we’re a tech site and we don’t do politics. We do tech. And the Mate X2 is a tech masterpiece. That’s why we’re very excited about the Honor Magic X. Are you? Let us know in the comments below!