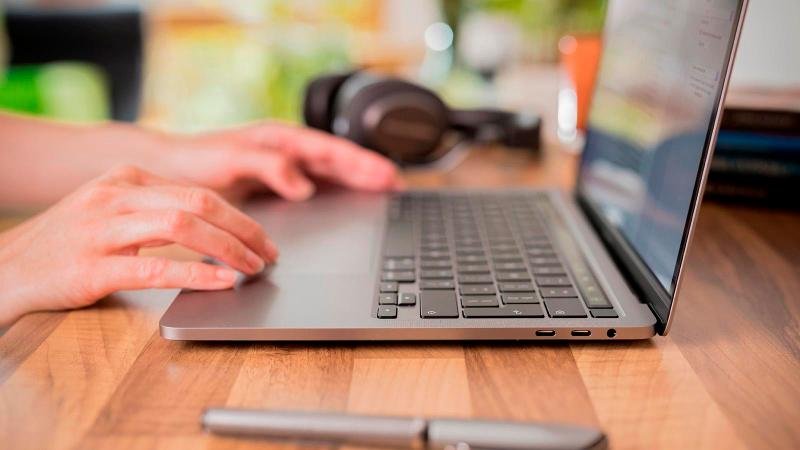 According to a new report from Bloomberg Apple expert Mark Gurman, Apple will launch new MacBook Pro models this month, which is in line with previous rumours.

Writing in his Power On newsletter, Gurman writes that while the new MacBook Pro didn’t appear at Apple’s September event, “it should still be launching in the coming weeks. Apple typically does its major new Mac introductions in October. So stay tuned.”

The screen sizes of the new models are said to be 14in and 16in respectively, with the chassis of the new 14in being no larger than that of the current 13in. In other words, Apple has slimmed down the bezels and the screen now goes almost all the way to the edge, something many users have been asking for.

The new models will reportedly be equipped with a more powerful version of the M1 chip with more processor and graphics cores. This new component will appear in two different variations, Gurman predicts, both based on a 10-core design (eight optimised for performance cores and two for power-efficiency) but with one offering 16 graphics cores and the other offering 32.

At this point it’s uncertain if the new chips will be branded as M1X, M2 or something else, but Gurman is betting on M1X; he thinks this will also appear in a new premium version of the Mac mini at some point in the future.

If you want to know more about what’s coming, browse our regularly updated new MacBook Pro hub. As the launch approaches, we’ll start to see prices drop on the current range; pick up a bargain with our guide to the best MacBook Pro deals.