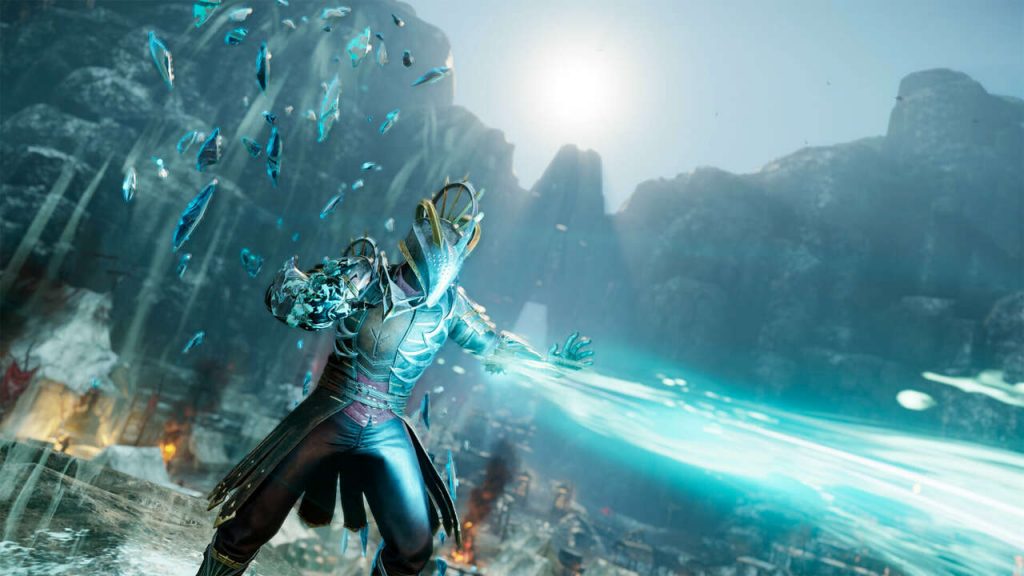 Amazon Games’ New World is an MMORPG of the old-school variety, where players will be leveling up their characters by completing quests, battling foes, and gathering resources. As one might expect from an MMO, this can take some time. Leveling up a character goes quickly at first, but begins to take more and more effort as players reach higher levels. That’s where this guide comes in. From making sure to do at least three faction missions per day for the daily bonus, to simplifying completing quests efficiently, here are some of the best tips for your journey to the max character level of 60 in New World.

Check The Town Project Board

Each town has quests that, when completed, help progress certain projects, determined by whichever company (guild) is currently running the town. These quests usually involve turning in raw materials and crafted items, hunting specific animals, or exploring certain locations. Before heading out to quest, be sure to always check out the town project board at the nearest settlement to see if there are any quests you can complete easily. If you’re feeling lazy, you can oftentimes simply buy the resources or items needed for a town project board quest from other players at the settlement’s trading post (auction house) for cheap.

Do At Least 3 Faction Missions Per Day

Faction Missions are another way to earn experience points that you should be taking advantage of. These quests can never run out–there are always more to do. These quests come in either PvE or PvP form, so take your pick. PvE quests typically involve going to a certain location and killing a certain number of enemies or looting a particular number of chests. PvP quests usually involve heading to a specific location and surviving within it for a certain amount of time, in addition to killing enemy NPCs and looting items in that area. Regardless of what you choose to do, you’ll want to do at least three of these quests per day to take advantage of the daily bonuses, which will maximize your experience points gained.

Do The Main Quest (But Do It Efficiently)

The main story in the New World is definitely something players need to be making progress on, as it not only rewards a large amount of experience for each quest, but also unlocks the Azoth staff and the ability to do higher level expeditions (dungeons) and content. The issue is that main story quests early on often take players all around New World’s starting areas, and that means a lot of running. In order to make sure you aren’t wasting time simply running back and forth just for one quest, make sure to grab additional quests, either side quests, faction quests, or town project board quests, in the same area. Completing quests that are grouped close together minimizes downtime and makes leveling much more efficient.

This is a bit of a no-brainer, but it’s still important. Each settlement has a host of side quests to complete.Completing all available quests will often spawn another set of quests that are all based in the same location, making this an efficient way to gain experience. There are a finite number of these side quests, but later quests in each settlement’s quest chain often reward blue-quality weapons and armor, making these worth doing.

Pick The Territory Standing XP Bonus Every Chance You Get

Doing quests and slaying enemies in a particular zone will increase your standing in that territory. Upon reaching a new territory standing level, you can select from a number of perks, ranging from faster gathering speeds while in that territory to increased storage space at the territory’s settlement. For the purposes of leveling up faster, you’ll want to always select the increased XP perk at every turn. It won’t be available every time your territory standing goes up, but always selecting it when it is available definitely helps you squeeze out as much experience from quests and activities as possible.

This is probably the easiest way, albeit also the least impactful, way to increase your leveling speeds. Like many other MMOs, you’ll receive a “rested” experience point bonus simply for logging out in a town. When you log back in, you’ll have banked a set amount of 100% bonus rested experience based on how long you’ve been logged out for. This 100% bonus is then rewarded after doing anything that rewards experience, such as killing enemies or gathering resources. The bonus is not particularly huge, but every little bit helps, especially if you are only playing for a few hours each day or every other day.