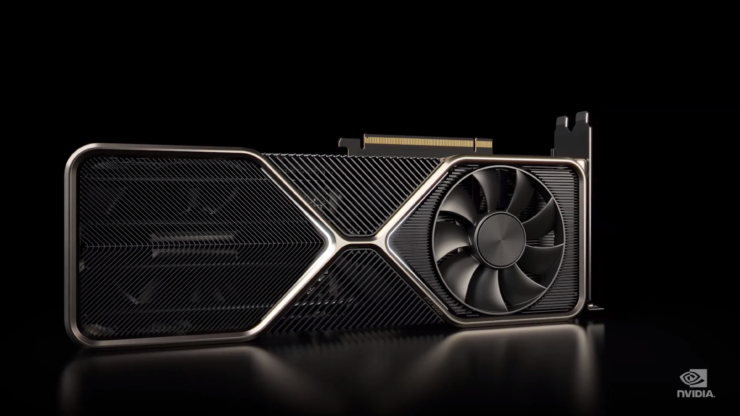 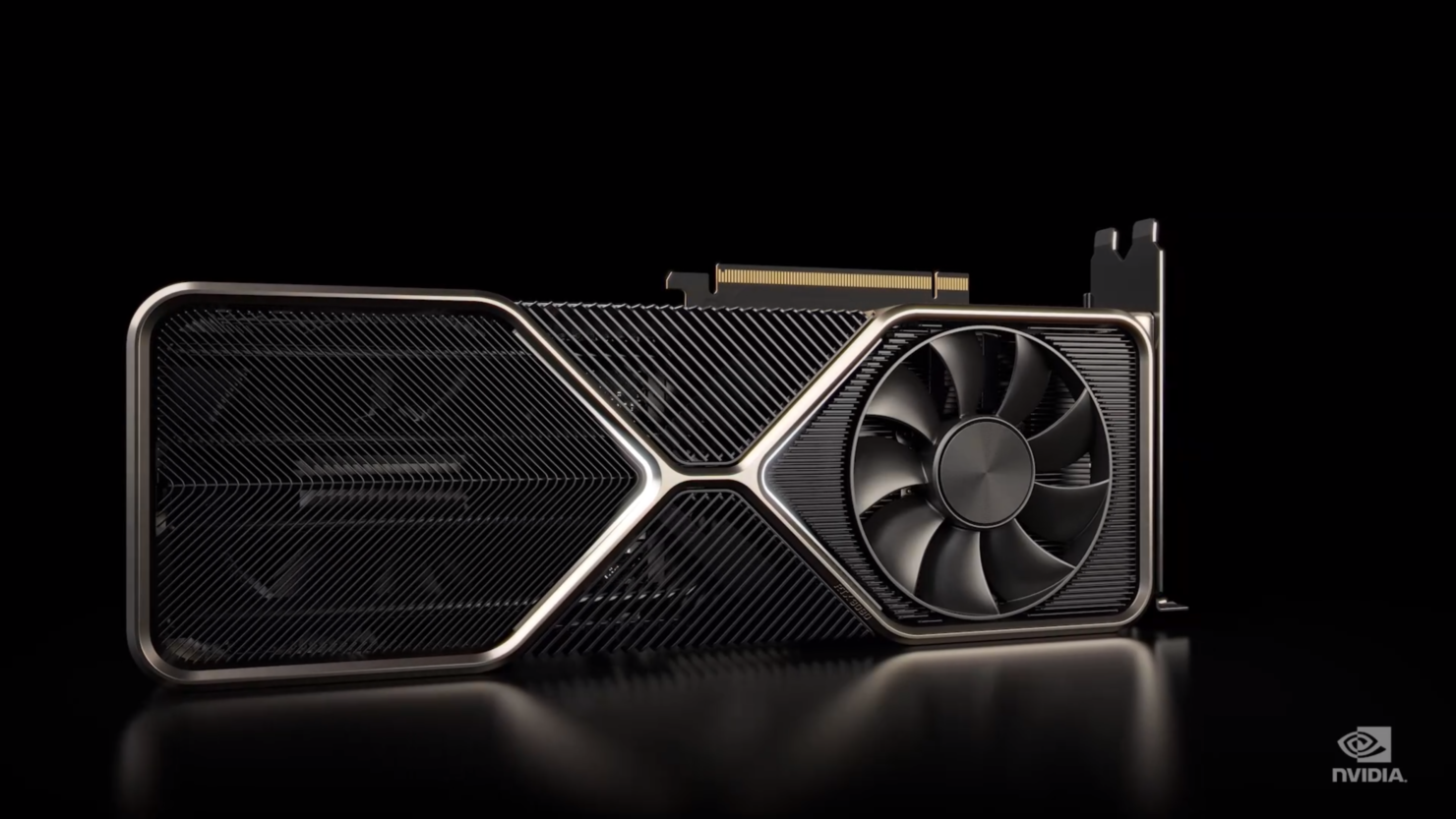 The tweet states that NVIDIA isn’t only prepping up new Ampere SUPER cards but also going to refresh its Turing lineup.

If the above information is correct, then not only will we be seeing the new GeForce RTX 3090 SUPER (GA102) graphics card, but also the RTX 3070 Ti with 16 GB of memory. Also seen will be the NVIDIA GeForce RTX 2060 with 12 GB of memory capacity.

Recently, it was reported that NVIDIA was readying its 12 GB GeForce RTX 2060 variant for launch in Q1 2022 to tackle GPU shortages as those are now expected to persist throughout 2022.

It is also unknown what will happen to the current three models. Could NVIDIA be upgrading the RTX 3070 Ti to utilize more memory at a higher efficiency than the current RTX 3080 series? It would not be surprising since the GeForce RTX 3060 offers more capacity than its Ti variant. But that would suggest that both RTX 3080 and RTX 3080 Ti would end up with lower VRAM than the upgraded RTX 3070 Ti graphics card.

Currently, both NVIDIA and AMD are showing that they are moving away from producing any further GPUs with less than eight gigabytes of memory onboard, allowing for consumers to utilize stronger and more efficient GPUs than previous years. Also, with the current market prices for GPUs still far above normal pricing, it is possible that Intel, AMD, and NVIDIA are all three preparing newer cards with more pleasing additions for when the market finally decides to lower and plateau at more reasonable prices.