Samsung introduces Material You to the Galaxy S21 with new One UI 4.0 beta version 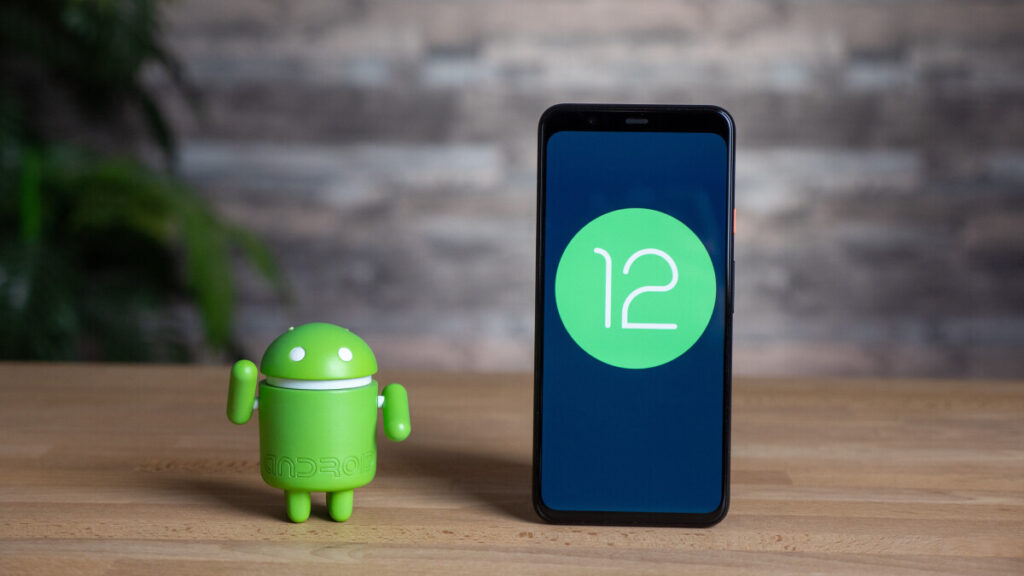 Not even a month after, Samsung has begun to push the second update of the One UI 4.0 beta. It brings several new features among the usual bug fixes and system improvements, such as the new RAM Plus feature, which is, simply put, adding virtual RAM on top of the existing one.

The biggest news with One UI 4.0 new beta version is the introduction of Material You color themes to the OS. Google hyped up Material You as the next big step in design and how you experience your device, so it is nice to see Samsung getting on that new Android look.

Unfortunately, it seems the integration of Material You to One UI 4.0 is still far from being polished. SamMobile reports that the feature is currently a little buggy and creates issues when applying the personalized theme. Such inconsistencies are to be expected, though, since we are still in the early stages of beta testing.In the changelog, Samsung also mentions a new feature for video calls that will let you select the sound you want the microphone to focus on. A problem with closing when running Secure Folder has also been addressed and should no longer be happening. Last but not least, the usual improved performance.

Anyone who has already enrolled for the One UI 4.0 beta program will get this update. The update, for now, is known as ZUJ1, but it could vary from country to country. Nevertheless, all beta testers will get the same version of it with the same new features.