Sora Is The Last Character Coming to Smash Bros. Ultimate 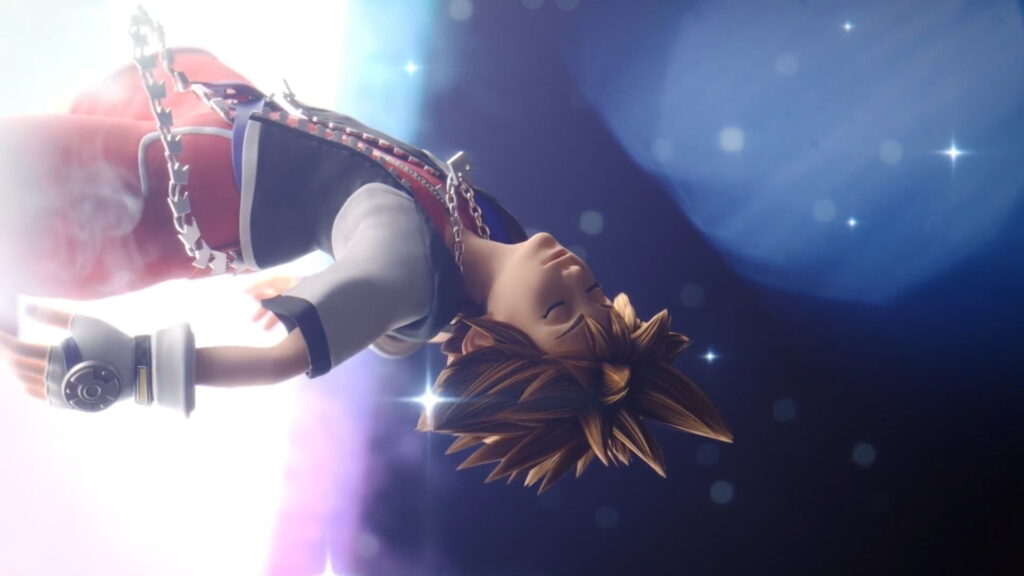 Sora’s abilities were shown off in-depth during today’s stream. While he’s a swordfighter, he has a number of distinct characteristics, including a very high double-jump and floaty weight. His normal attacks are largely borrowed from the original Kingdom Hearts title. However, by holding the A button, players can string together a quick three-hit combo. Sora’s light weight and decent range also let him easily attack opponents off-stage. Sora’s smash attacks aren’t too special either, although his down-smash, which covers a sizeable area, can also be used to dodge low attacks.

Sora’s Special moves are similarly based on his abilities in the Kingdom Hearts games. His neutral special lets him use magic, which switches between a fire, thunder, and blizzard spell with each use. Sora’s side special, Sonic Blade, lets him perform three dashes in whatever direction players want, giving it great combo and recovery potential. Sora’s up special, Aerial Sweep, is a lot like Link’s up special, although it can’t be used on the ground. While it doesn’t go very high into the air, players can also use Sonic Blade after Aerial Sweep, giving Sora exceptional survivability offstage. Finally, Sora’s down special is a counter, similar to what players will find with many of Ultimate‘s other swordfighters.

Sora’s addition to Super Smash Bros. Ultimate‘s roster marks the game’s 12th and final DLC character. The first fighter that players had to pay for was Piranha Plant, who was also released as a pre-order bonus for the game. Three new Mii Fighter characters were also announced today, with two new costumes based on Splatoon and another surprisingly from Doom. Starting October 18, players can dress their Mii Fighters up as an Octoling, Judd, or the Doom Slayer.

With no more DLC characters coming to Super Smash Bros. Ultimate, it’s finally time to question how much longer Nintendo will support the game. That being said, a new Super Smash Bros. game likely won’t see the light of day until Nintendo releases a new console.