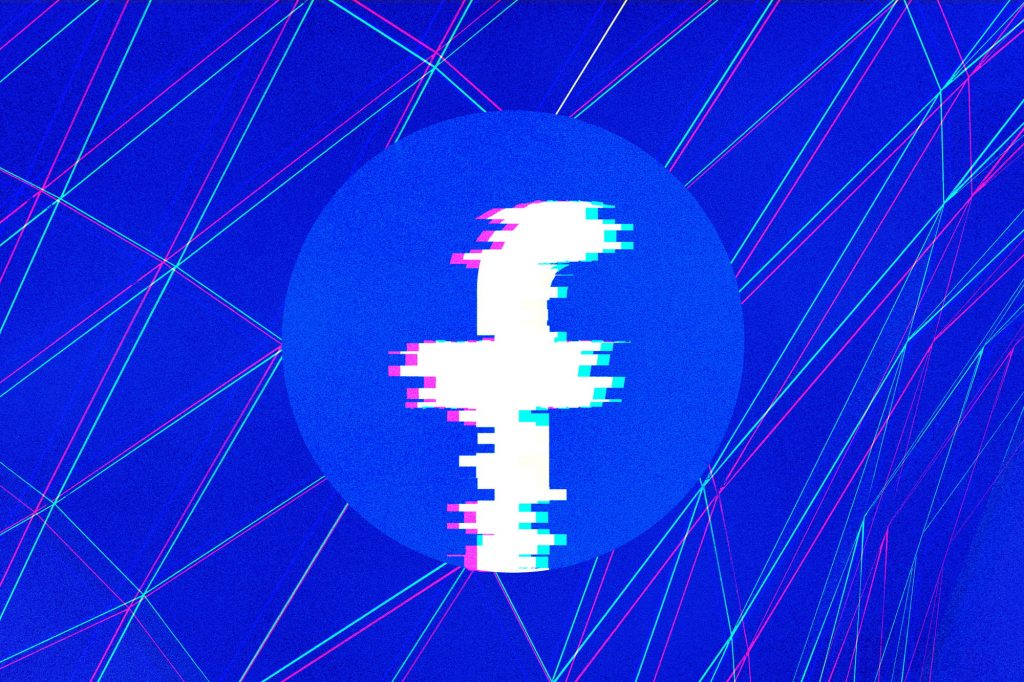 It wasn’t just Facebook’s reputation that took a massive hit on Monday after its site went down globally along with Facebook Messenger, Instagram, and WhatsApp, which it also operates.

The company’s ad revenue was also affected during the unexpected outage that some experts are saying is the worst to ever hit Facebook.

Curious to find out just how much ad revenue slipped through the social networking giant’s hands during the downtime, fact-checking website Snopes crunched the numbers and came up with the colossal figure of $66 million.

To arrive at its findings, Snopes used data from Facebook’s most recent quarterly report, which revealed ad revenue of $28.6 billion during the three-month period ending June 30, 2021.

Making its calculation five hours into Monday’s service outage, Snopes established that Facebook had already lost $66 million in ad revenue. For most users, the outage lasted at least another hour, so if we extend Snopes’ calculation to six hours of downtime, Facebook’s losses increase to a hefty $79 million.

Snopes noted that its estimation “centered on hypothetical spending and earning by the company, as well as the assumption that its budget decisions would remain somewhat consistent to that of Q2 and not experience any significant changes.”

Facebook and its other services went offline at about 8:30 a.m. PT (11:30 a.m. ET) on Monday, October 4, with the troubles persisting for most of the day. By the evening, its social networking services were coming back online for most people.

Facebook’s most recent communication with its estimated 2.95 billion monthly active users — delivered via Twitter at about 4 p.m. PT (7 p.m. ET) on Monday — said: “To the huge community of people and businesses around the world who depend on us: we’re sorry. We’ve been working hard to restore access to our apps and services and are happy to report they are coming back online now. Thank you for bearing with us.”

It is yet to offer an explanation as to what went wrong.

Digital Trends has reached out to Facebook for comment and we will update this article when we hear back.