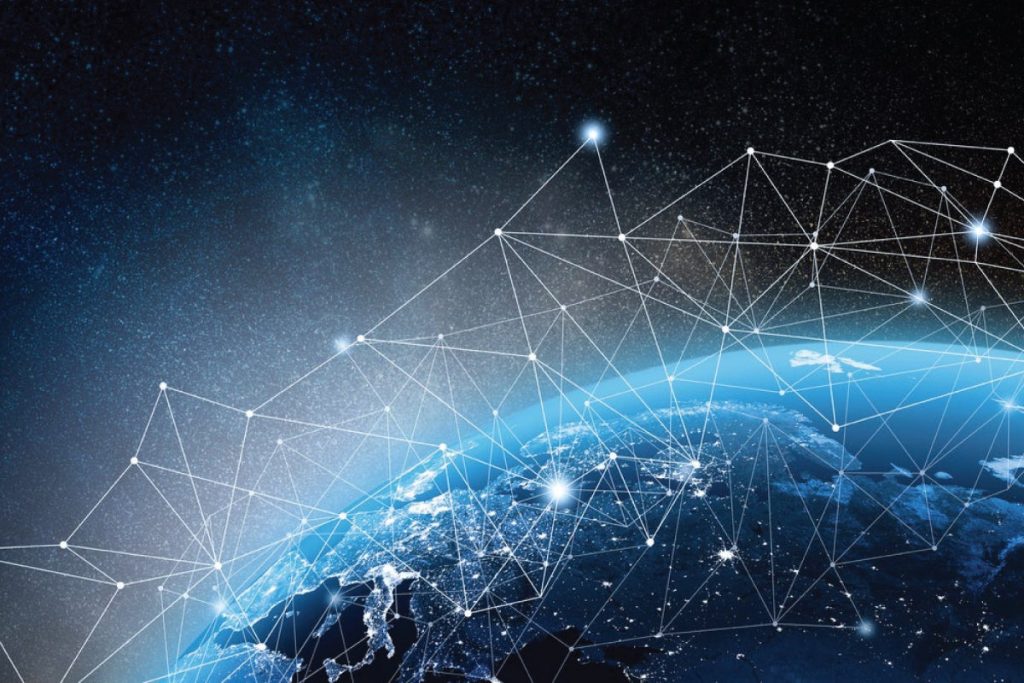 VMware is all in at the edge as the company has rolled out new software to help enterprises support and manage ever-more distributed applications and data.

At its virtual VMworld conference this week the company took the wraps off VMware Edge, an amalgamation of new and existing software packages that together let enterprises run, manage, and secure what VMware calls “edge-native” apps across multiple clouds at local and far-flung edge locations.

The edge that VMware envisions includes multicloud support that brings together private and public network offerings as well as support for overlay services such as secure access service edge (SASE) and compute services. VMware Edge is orchestrated by a management plane that provides consistent observability, installation, configuration, operations, and management across all edge locations, according to Sanjay Uppal, senior vice president and general manager of VMware’s Service Provider and Edge business.

The VMware Edge platform includes a new hypervisor, ESXi-RT, which will be available in vSphere 7 Update 3. vSphere is VMware’s core cloud-computing virtualization platform. The Edge platform also includes a new integrated VM- and container-based stack, VMware Edge Compute Stack,  to enable deploying and securing edge-native apps at the far edge. The package will come in three flavors–standard, advanced, and enterprise–depending on needs, .

VMware said it will develop a version of VMware Edge Compute Stack to provide an extremely thin edge platform for lightweight apps.

Uppal said the stack already has a number of partners. VMware Edge Compute Stack is compatible with Dell EMC VxRail, specifically the variation that incorporates the Dell EMC PowerEdge XE2420 server platform. Dell EMC VxRail provides IT infrastructure that enables automated operations that can stretch from data centers to cloud and edge environments.

The company said VMware Edge Compute Stack will be able to run on top of Lenovo’s ThinkSystem SE350 Edge Servers. The integrated solution, previously announced by Lenovo, is intended for remote sites to process data closer to its creation and closer to users, including in retail stores, manufacturing sites, and schools.

The intent of VMware Edge is to address a number of  edge-native requirements, depending on the edge site, VMware stated. For example customers should be able to automatically adjust compute and networking capacity for edge applications. They should also be able to centralize and automate operations and maintenance and to containerize services for portability; deconstruct them into loosely coupled, independent microservices; and orchestrate them with Kubernetes. Another requirement is to protect data privacy by segmenting and isolating workloads and using micro-segmentation to protect micro-services.

Edge computing is still a young market but growing rapidly by most accounts.

The largest percentage of respondents (40%) expect to use mostly their own private edge data-center facilities for the coming buildup, followed by 18% who expect to use a mix of private and colocation facilities. The remainder plan to rely mostly on colocation (7%), outsourcing (3%), or public cloud (2%).

“Yet it is still early days for this next generation of edge buildout, and expectations are likely to change as more edge workloads are deployed. Shared facilities may well play a larger role as demand grows over time. In addition to improved business flexibility and low capital investment, the benefits of shared edge sites will include reduced complexity compared with managing multiple, geographically dispersed sites,” Uptime stated.