Was Lenovo Working on an Android Gaming Handheld? 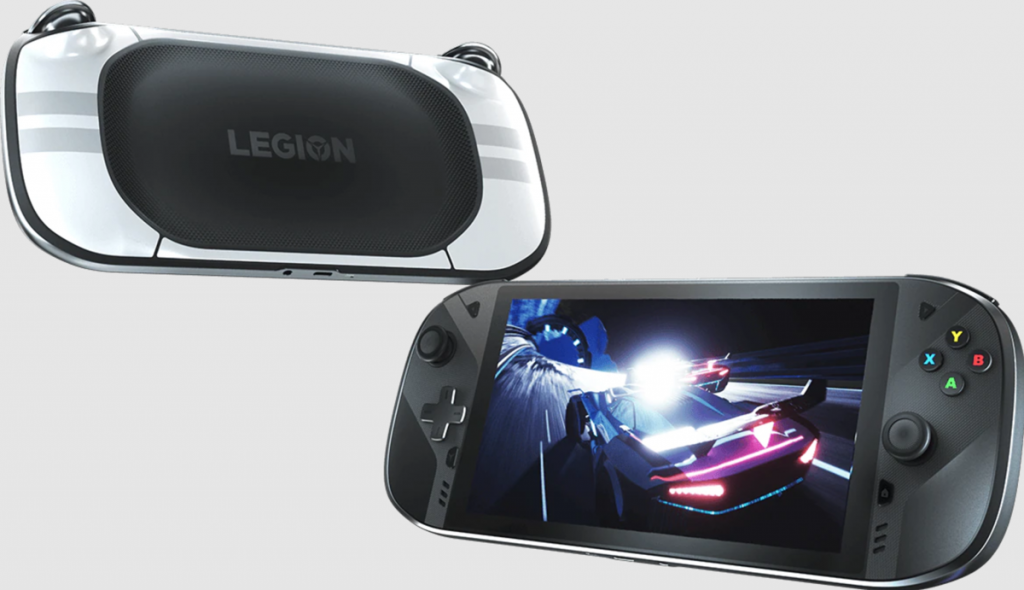 Lenovo may have been working on an Android-based handheld gaming device, according to a leak from the company’s own website.

If you dive into the computer code of Lenovo’s Mobile World Congress hub, you’ll find text and links that refer to a “Lenovo Legion Play,” but the company itself never debuted such a device during the trade show.

Someone on the GBAtemp video gaming forum discovered the device while Googling the term “Lenovo Handheld.” The search results produced one of the pictures for the Lenovo Legion Play embedded in the company’s MWC website, which includes a description of the mysterious product. 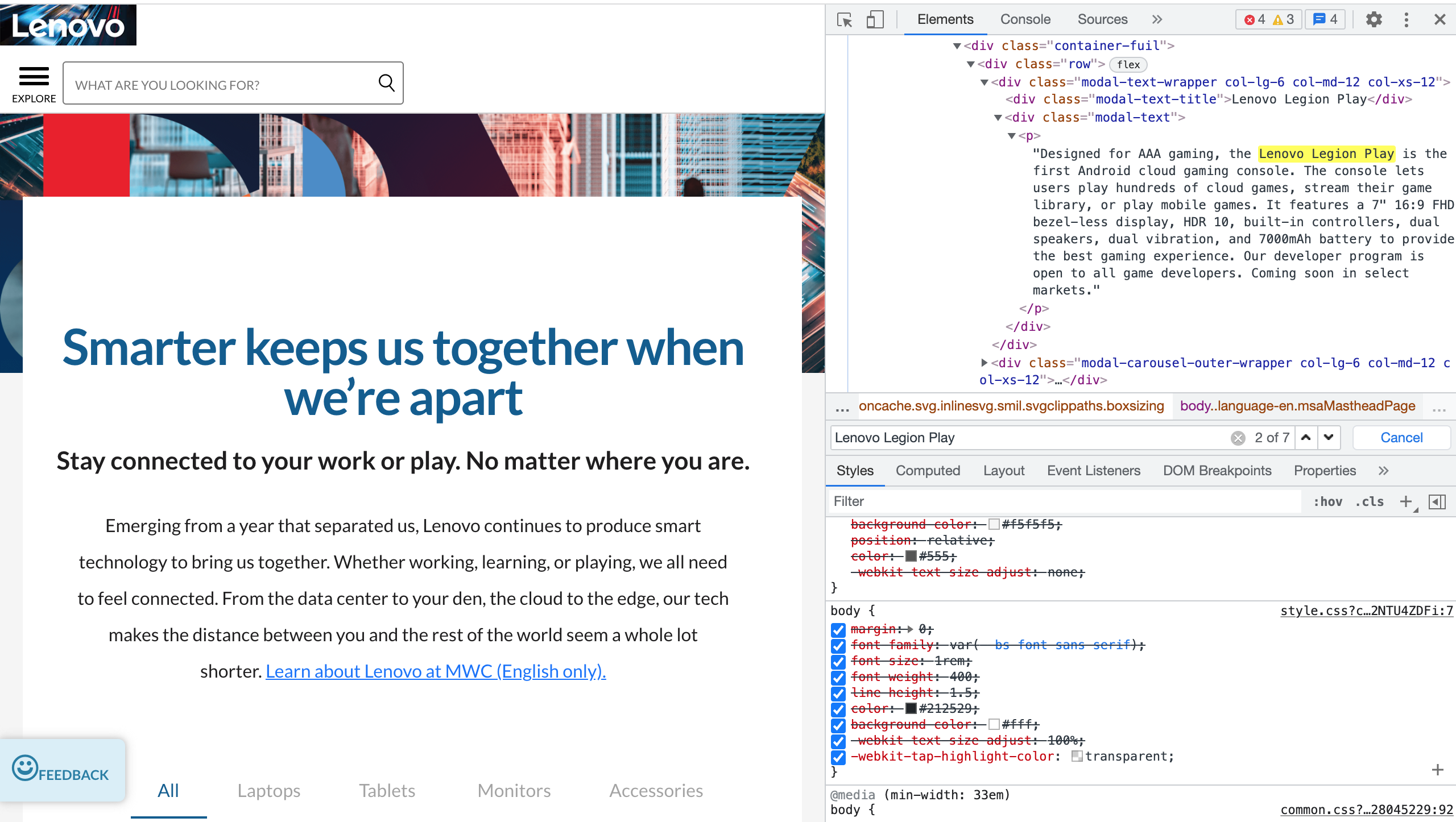 Interestingly, the device isn’t meant for pure Android gaming, but to play PC titles and other high-profile video games through game streaming services, which rely on an internet connection.

Other pictures for the Legion Play show it can run Nvidia’s GeForce Now cloud gaming service, and access Android apps from the Google Play Store.

Why the device was a no-show at MWC is unclear. Lenovo didn’t immediately respond to a request for comment. However, the entire electronics industry has been facing a historic chip shortage that’s been preventing companies from churning out new products.

Lenovo may also have less incentive to develop the product, given that Valve is preparing to launch its own gaming handheld, the Steam Deck, in December. Unlike the Legion Play, the Steam Deck is a handheld gaming PC that can run games directly from the hardware, no game streaming required.