Windows 11 is now out: here’s everything you need to know 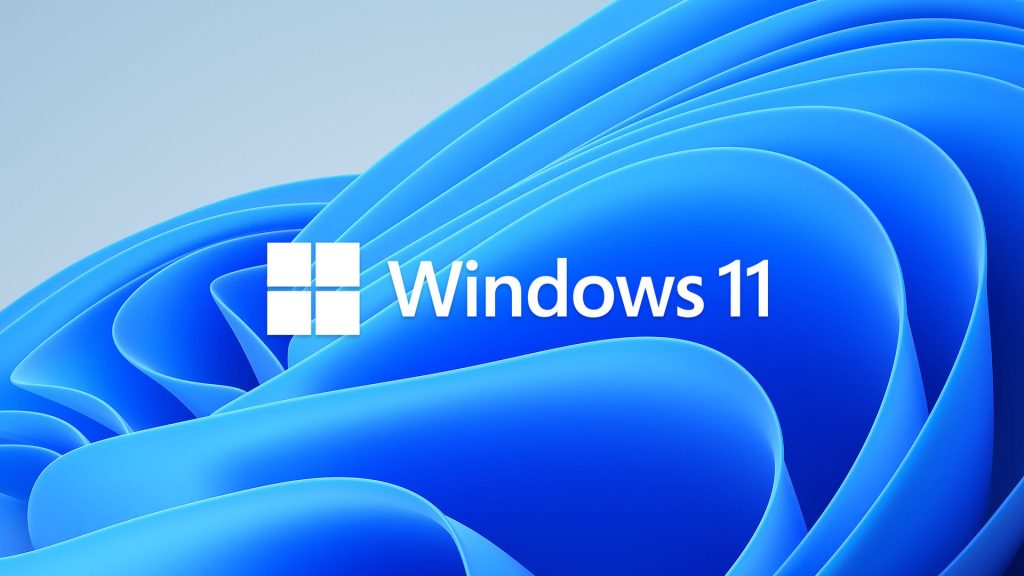 Windows 11 is the latest iteration of the world’s most popular PC operating system. Microsoft revealed Windows 11 a few months ago, and after weeks in beta through the Windows Insider Program, the OS has finally launched, starting October 5th.

Being a major release, Windows 11 has a lot of questions surrounding it. Ranging from whether it will cost you anything to whether it has any features that will make your life easier, we have all the answers for you here. Here’s all you need to know about Windows 11!

Windows 11 is the latest significant upgrade to Microsoft Windows. It follows Windows 10, which was incorrectly assumed to be the last major Windows release version. Microsoft had been working on what was somewhat of a sequel to Windows 10, called Windows 10X.

Windows 10X was supposed to be an overhaul in comparison to Windows 10. The legacy features were supposed to go away or be integrated into the new system, which had a new look and feel. However, Microsoft scrapped Windows 10X a while ago, soon announcing Windows 11. It carries a lot of the good bits from Windows 10X, but at least for now, it’s keeping the legacy elements as well.

Also read: What is Windows 10X?

What are the new features in Windows 11?

Windows 11 is a major version update, which Microsoft has usually bundled with drastic or at least noticeable changes. It has quite a few features that sets it apart. At the announcement event, Microsoft showcased the key feature upgrades we will be getting. While not all of these features are available yet, here are a few key new features you can expect.

Also read: 5 big changes we can expect in Windows 11

Windows 11 doesn’t get a significant design overhaul, but it does get a lot of minor design upgrades that make for a fresh look. We have a new Windows logo, as well as a new set of icons. The File Explorer has a fresh look, with new folder icons for the libraries, increased spacing between menu items, and rounded corners. The latter is consistent across the new version. Other aesthetic changes include new sounds and a cleaner Action Center.

The taskbar is now centered by default, changed from the default left alignment we’re used to seeing in Windows. This change was pretty obviously inspired by the centered dock in Mac OS X.

The taskbar is also a bit taller now, but a few things worsen the taskbar experience in general. The taskbar is now locked, and there is no option to adjust the height. You can also no longer move the taskbar to the left, right, or the top. Left-clicking on the taskbar also doesn’t give you the classic menu anymore, but instead just an option to go to the Taskbar settings.

Start menu is one of the more notable changes. You now get the pinned apps at the very top, with options to have multiple pages for the same. You also get the recommended tab, which is a mix of recommended and recent apps and files. The account menu and the power menu sit at the bottom. The new Start menu rearranges old elements, with only one key element missing — live tiles. There are ways to revert to the old Start menu if you want to,  but the new one seems like the better implementation.

We’re also getting a new window snap system. We’ve had window snapping in Windows since Windows 7, called Aero Snap. Windows 11 brings layout presets to Aero Snap. These snap layouts pop up when you hover your cursor over the Maximize/Restore button and give options between four layouts for up to four windows.

Windows 11 now has a dedicated widgets button, which is pretty much the “News and Interests” taskbar button from the latest Windows 10 update. For now, it’s just personalized content from Microsoft services like MSN, stacked up in little tiles. By far one of the least interesting new features, it doesn’t seem to have any third-party content on it yet.

Windows is also getting a few upgraded native apps with this update. The beloved Paint app is getting a redesign. We got a Paint 3D app with Windows 10, but this will not be a drastic change like that. We’ll be getting a cleaner-looking toolbar and dark mode. Windows 11 is also getting a new Snipping Tool with more control and an upgraded editor. The new Microsoft Store, Xbox app, and visual changes to File Explorer are other notable native app changes.

Windows 11 also has a deeper integration of Microsoft services across the board. OneDrive seems to be a dominant presence across File Explorer. Then there’s the Microsoft Teams integration. Xbox app also integrates better into Windows now. These are nice additions from a convenience point of view, but if you don’t use these services, the integrations seem nothing but annoying.

Related: Android apps on Windows gives us what Google promised all along

Is Windows 11 a free upgrade?

To begin with, the new version does not support 32-bit CPUs, which means that Windows 10 will be the last update for PCs that have one of those. Other than that, Windows 11 has other minimum system requirements that your system will need to match to get the free upgrade.

Related: Most of you plan to upgrade to Windows 11

Will my PC be able to run Windows 11? Windows 11 system requirements

For now, here are the absolute minimum system requirements needed to install Windows 11.

If you want the upgrade officially via Windows Update, you’ll still need to have an 8th gen or newer Intel CPU, or a Zen 2 or newer AMD CPU, UEFI secure boot, and TPM 2.0. You will also need at least 4GB of RAM and 64GB of storage.

How to install Windows 11 right now

Windows 11 is now rolling out globally to eligible PCs via Windows Update. Microsoft has a way for you to check if your system can run Windows 11. If your system meets the minimum requirements listed above, you can go ahead with the update. There is a way to double-check whether your system is eligible for this upgrade.

Additionally, your system needs to have an activated Windows 10 license, and run on Windows 10, version 2004 or higher. You will also need 9 GB of free disk space to download the update.

When did Windows 11 launch?

Windows 11 launched on October and should show up in Windows Update for eligible systems soon. The rollout is staggered, so it may take a while for you to get the update. Computers preloaded with the OS are also available starting October 5th.

You can also download the ISO and manually install Windows 11 on systems that don’t have the update available yet or aren’t officially supported. Some features are missing from this first release of Windows 11, though. For example, the Android app support isn’t available at launch.

Related: Most of you plan to upgrade to Windows 11

Q: Is Windows 11 a compulsory update?
A: It doesn’t seem like Windows 11 is going to be a compulsory update, but it will likely be recommended from a safety point of view. Windows 10 will be supported until October 14, 2025, so you should keep receiving essential security updates until then. However, regarding new feature implementations and software support, Windows 11 is likely to be the priority going forward.

Q: How much does Windows 11 cost?
A: Windows 11 is a free upgrade for eligible systems and ship with new systems. Most manufacturers will now be shipping their new computers with the new OS as well. As far as how much it will cost to buy a new license, we will have to wait until the retail license release to find out. Pricing for new licenses should be similar to Windows 10 licenses.

Q: Should I upgrade to Windows 11?
A: It’s a good idea to wait a few weeks after the release to see if any critical issues pop up in the new version. If not, you should be better off upgrading rather than staying on Windows 10.