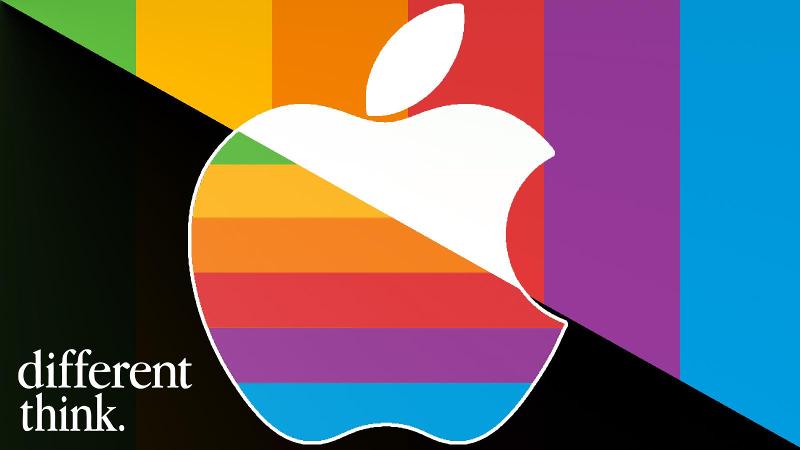 Twelve years after the EU started complaining about the variety of chargers used by mobile phone manufacturers, the Commission has finally got tired of waiting for voluntary standardisation. A legislative proposal has been tabled which, if passed, will force makers of the most common battery-powered electronics to use USB-C connectors and the USB power delivery standard for the charging process itself.

This is (arguably) good. The Commission is clear that USB-C is just the latest technology today and that it expects the organisation that co-ordinates USB standards to continue to drive technological development. In a few years’ time, USB-C may be replaced by a better connector that is more secure and capable of delivering even higher currents.

The proposal applies not only to phones but also to tablets, cameras, speakers, headphones and portable game consoles – but most new gadgets in these categories already use USB-C. The big exception is Apple’s iPhone.

While the iPad now has USB-C in all but the cheapest model, the iPhone still has the same Lightning connector that it has had since the iPhone 5. Which is still USB 2.0 for slow data transfer, and Apple’s own standard for “fast” charging.

Over the years, there have been rumours about the death of Lightning – either that Apple will switch to USB-C, or that the company will abandon physical connectors altogether, and go portless. The EU bill is actually not entirely clear on whether it will be permissible to sell products covered by the law without any connector at all, but in any case I don’t think the rumours of a completely wireless iPhone are particularly credible.

There are simply too many practical reasons to have a connector. Wireless chargers are bigger and clumsier, cost more and require more resources to manufacture. They are more prone to failure and are not suitable for all places and situations. A physical connector is also more reliable for data transmission and connecting accessories via adapters, such as HDMI.

But above all, I think Apple understands that it would lead to huge criticism from customers, and as we all know, one of Tim Cook’s favourite figures is Apple’s customer satisfaction. Even if MagSafe gets better and cheaper in a few years, few customers will want to pay extra for a slower charger.

Apple won’t lose face – and could make a killing

After years of opposing standardisation, there’s a lot of prestige in continuing to use the Lightning connector: Apple has consistently claimed that it’s superior to USB-C for one reason or another. But if the EU forces the switch, Apple won’t have to admit it was wrong.

Moreover, Apple’s PR people are experts at spinning disadvantages into advantages and vice versa – and pretending that previous positions never existed. And USB-C (or rather the higher speeds of USB 3.0 and later) may not have been needed in the iPhone in the past but would now be pretty handy.

I wouldn’t be surprised if Apple presents the iPhone 14 (or the iPhone 15) with USB-C as a major new feature and improvement, and makes it sound like it wasn’t possible before.

Look at how Apple started switching to USB-C in the iPad line with the launch of the 2018 iPad Pro. Imagine the same thing with the iPhone: “Thanks to a new I/O circuit in the A17 Bionic, the iPhone can handle USB 4.0 and Thunderbolt 4 for blazing fast connections. On iPhone 15 Pro, you can save video in ProRes format directly to an external SSD. It’s magical.”

Then let’s not forget that every change of connectors leads to customers needing new accessories and adapters. A 1m USB-C-to-Lightning adapter for only £19/$19 – what a bargain. Why not buy a four-pack so you can attach one to each old Lightning accessory?

Many may think that the reason for Apple’s reluctance to switch is actually the control of the accessories market in the MFi programme. To that I can only reply: Apple has not been able to stop other accessories with Lightning connectors, and nothing prevents Apple from adding unique data connection features to the USB-C connector on the iPhone. The EU bill explicitly refers to charging only.

Customers are demanding USB-C. Apple has several good excuses to make the switch. And in a few years it will be required by law to do so. It’s time for Apple to throw in the towel.

Different Think is a weekly column, published every Tuesday, in which Macworld writers expose their less mainstream opinions to public scrutiny. We’ve defended the notch, told Apple to stop being so successful and argued that nobody needs a foldable iPhone. This article originally appeared on Macworld Sweden; translation by David Price.