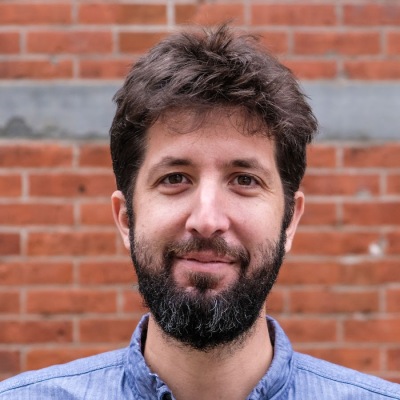 Monetization for the creator economy continues to be a huge issue and opportunity, but creators mostly have to lock themselves into platforms like Patreon to realize their value. A better method would be to have a membership system for creators which sat across several platforms.

Now, GMG Ventures (parent company of The Guardian newspaper) has unvested in Unlock, the developer of an open source, Ethereum-based protocol designed to monetize and manage community memberships.

The $4 million funding round was led by VC firms including Betaworks, Cygni Labs, GMG Ventures and Metacartel Ventures China, along with participation from early investors.

Unlock says its membership/monetization solution is used by artists, musicians, game developers (including Decentraland), writers, Discord communities and others. It also plans partnerships with major media brands which are using its protocol.

Unlock CEO Julien Genestoux said: “With the funding we have raised to date, Unlock will continue growing to become the most complete, open source platform to achieve this goal.”

Founded in 2018, Unlock is an NFT-based protocol that records all transactions on the Ethereum blockchain. Use cases include a WordPress plug-in that allows developers to add a membership/subscription option, and a community-created plug-in for Shopify enables retailers to add an Unlock-based purchase option on their website.

“Unlock’s open source protocol for creator community memberships is poised to redefine the way creators interact with and grow their audiences in the years to come,” said Thomas Lueke at Cherry Ventures. “We look forward to celebrating Unlock’s growth as it continues to navigate this space and are excited to have invested in the company.”