God Of War: Ragnarök delay was to wait while voice actor had surgery 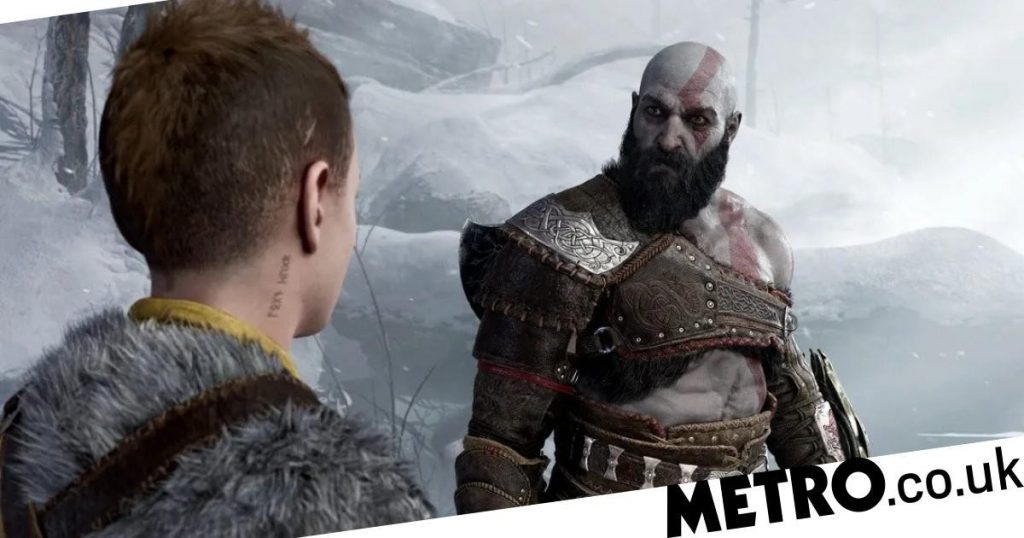 Christopher Judge, the voice of Kratos, has revealed that he was the cause of God Of War’s delay, as he heaps praise on Sony Santa Monica.

For the last year or so there’s not been much point asking why a video game has been delayed, since even if there are other reasons the primary problem is always the pandemic. But not with God Of War: Ragnarök.

Although Sony never gave any specific explanation for why it’s no longer coming out this year, voice actor Christopher Judge, who voices main character Kratos, has revealed it was all because of him.

‘I need to be forthcoming. This has been approved by no one’, he wrote on Twitter. ‘To the beloved fandom, Ragnarök was delayed because of me. August 2019, I couldn’t walk. Had to have back surgery, both hips replaced, and knee surgery. They waited for me to rehab.’

‘No threats, no ‘Who do you think you are?” Nothing but love and support. And Sony Santa Monica has never said a word about the delay and what caused it. Studios are a**holes, but this company, from top to bottom, should give us hope.’

Judge adds that the studio has also been understanding with its own developers, during development and the pandemic, implying a contrast with studios at other companies, such as Activision Blizzard and Ubisoft, that have been accused of toxic work conditions.

‘It IS the classiest thing I’ve EVER heard of in this business!’, insists Judge who also revealed he initially refused to work on the sequel once he found out that original director Cory Barlog would not be returning in the same role.

However, Barlog, who will remain as producer, convinced him that new director Eric Williams was a ‘beast’ and managed to keep Judge on board.

God Of War: Ragnarök still has no release date but is due out at some point next year on both PlayStation 4 and 5.

Despite assumptions that it is the middle part of a trilogy Barlog recently revealed that it will be the final game to involve Norse mythology, for the simple reason that it would take took too long to make a third entry and continue the story.


MORE : God Of War Ragnarök has changed directors for the sequel – still on for 2022