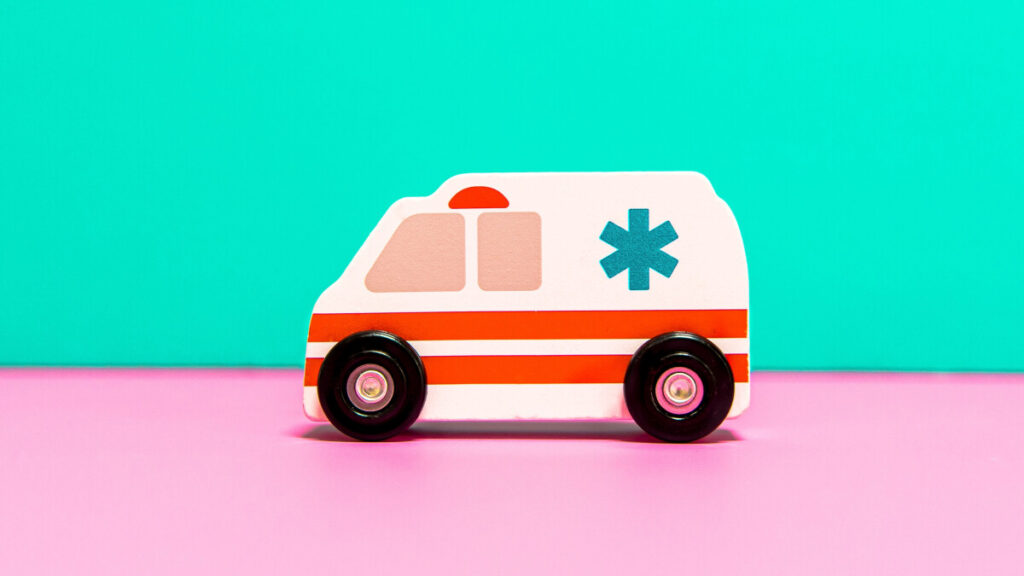 Smartphones have become more and more capable with time, and tech giants such as Google have continued to provide new ways for your phone to aid you in case of an emergency.

The Pixel phones that Google makes come with a Personal Safety app, which is there to help you out with features like car crash detection, location sharing during emergencies, and nearby crisis alerts.

A new update to the Personal Safety app is being pushed at the moment, which will add yet another safety measure called “Emergency SOS”. You will be able to make use of this feature after updating the app to version 2021.08.27 (via XDA Developers).

There are two ways to turn on the new Emergency SOS feature. One of them is by heading to the app itself, going to the settings, and toggling on “Use Emergency SOS”. The other way to turn it on is by going to your Pixel’s Settings > Safety & emergency.

The videos your Pixel will take with this feature turned on can go as much as 45 minutes with an approximate size of 10MB per recorded minute. As you might expect, the file then gets backed up to your Google Cloud account and will stay there for up to seven days. Of course, you can choose to delete them earlier than that.If at any point during a recording you decide to cancel it, you can do so by taping “stop”. At the end of the recording, Google gives a 15-second window for you to decide if you want to send the video to your emergency contacts.

Another new option Google is introducing to the Personal Safety app with this update is the ability to disable the “Call emergency services” function. This will probably be useful for those who tend to activate emergency mode by mistake and want to avoid sending accidental calls.