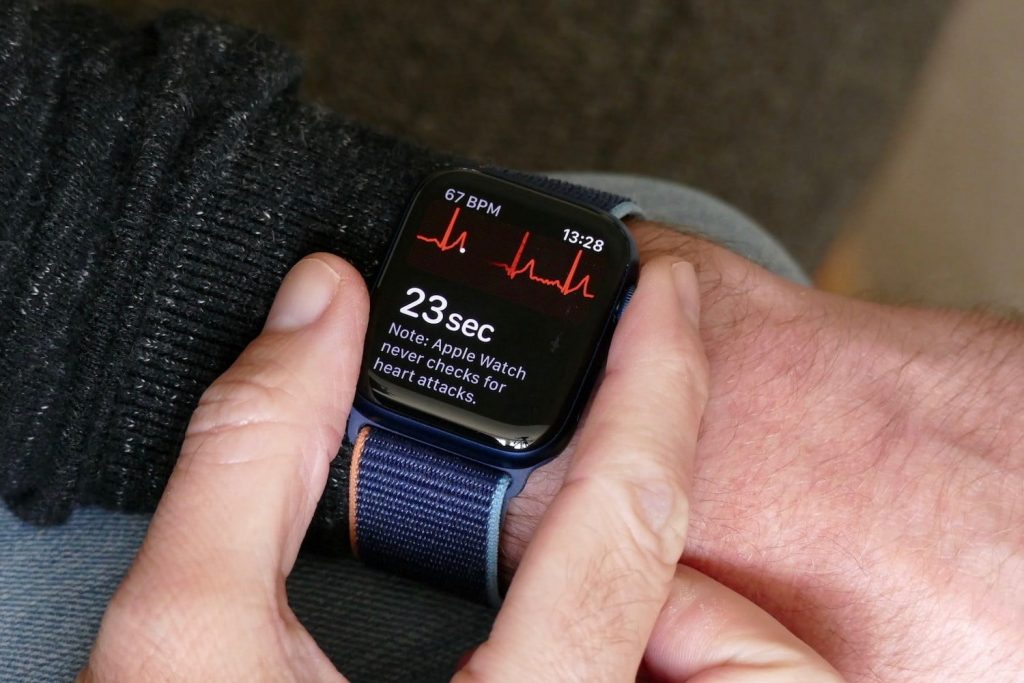 Apple’s WatchOS 8 has arrived. The new operating system was first unveiled at WWDC in June, and dropped to all Apple Watch owners on September 20. You know you want to install it, so here we show you precisely how to do it.

Remove beta software first (if you installed it)

If you did not use the public beta, skip to the next section. If you installed the public beta version of WatchOS 8, be sure to remove it before you install the final version. To view and remove the WatchOS beta profile, do the following.

Update to WatchOS 8 via your iPhone

Whether you’re an old hand at Apple Watch updates, or this is your first time, here are all the steps you need to follow to get WatchOS 8 on your wrist. Make sure your iPhone and Apple Watch are charged, paired, and near each other — and start your engines. The process is virtually identical to years past, starting with the Watch app on your iPhone.

To install the update, you must have your Apple Watch placed on its charger. Next, you should ensure that your Watch and iPhone are connected to Wi-Fi and within range of each other. Finally, Apple instructs that your Apple Watch must be charged to at least 50% for the installation to complete.

Once the update is installed, the watch will reboot and be ready for action.

Update to WatchOS 8 directly on your Watch

If your Apple Watch is running WatchOS 6 or later, you can install updates directly on your watch without having to go through your iPhone. Here’s how.

Why upgrade to WatchOS 8?

It’s always a good idea to upgrade software to the latest version, if it’s compatible with your device. Apple’s WatchOS 8 works with Apple Watch 3 and later. While the update is far from revolutionary, it does have some appealing new features for Photos, the Home app, Messages, and much more.

With WatchOS 8 you can use the Photos Portrait mode on your watch face, which adds a new multilayered effect that interacts with the time. You can also view photo highlights via Memories the same way as on an iPhone or iPad. When you view Memories, a new grid offers a mosaic layout with the images.

With WatchOS 8, you can use the Digital Crown to scroll to a specific letter or word for editing messages or email. There is now built-in support for pictures in Messages and Mail, and you can use dictation, scribble, and emoji for sending messages.

A redesigned Home app makes it easier to control your home’s lighting. Your watch learns how you use your lights and puts them on your wrist based on the time of the day. If someone rings your connected doorbell, your watch can unlock the door or turn on the lights in the entry. It also lets you view, control, and talk via supported video cameras.

The Breathe app has been reconstituted and renamed to Mindfulness, refreshed with new visualizations and tips that help you focus and center.