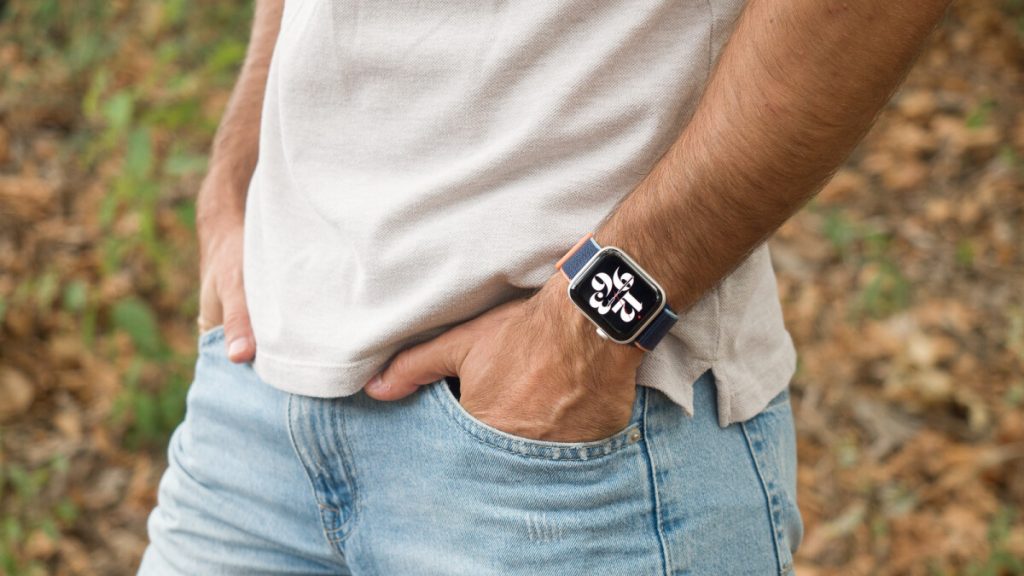 Not sure if you should wait for the surprisingly familiar-looking Apple Watch Series 7 to go on sale… eventually or buy last year’s Series 6 while you still can? Obviously, there’s always a third option (and a fourth, and a fifth, and so on), and if you hurry, said third option can be yours at a lower than ever price with standalone cellular connectivity on deck.

We’re talking, of course, about the one-of-a-kind Apple Watch SE, which was released alongside the higher-end Series 6 back in the fall of 2020 and is yet to receive a sequel.
Reasonably priced right off the bat, at $279 and up, the premium-looking and relatively feature-packed intelligent timepiece didn’t receive a lot of substantial discounts from major US retailers and carriers since its commercial debut either. But now, for an undoubtedly limited time only, T-Mobile can shave 50 percent off the MSRP of the LTE-enabled 40mm model.
Naturally, the “Un-carrier’s” hot new deal does come with a couple of special conditions and strings attached, requiring you activate a new line of “qualifying” data to be used with the Apple Watch SE and purchase said device on a monthly installment plan.

After taking a $34 gift card and 24 monthly bill credits totaling $130.99 into consideration, you’ll be spending just $165 instead of $330 for the Retina OLED display-sporting smartwatch with S5 processing power, fall detection, a built-in compass, 24/7 heart rate monitoring, sleep tracking, and a completely swim-proof design.

Unfortunately, because such hefty Apple Watch SE discounts are so hard to come by, you won’t be surprised to hear that two of the four 40mm variants technically on sale at half off are out of stock already. That leaves you with a backordered silver aluminum/white sport flavor and a love-it-or-hate-it gold aluminum with plum sport loop model that’s ready to ship as soon as you decide our list of the best smartwatches available today doesn’t include a better alternative at a comparable price (spoiler alert: it does not).