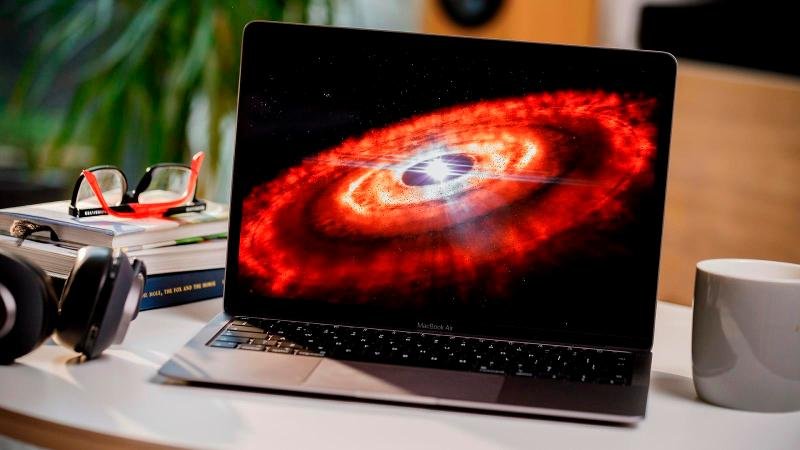 The beta versions of macOS 10.15.3 tested in January 2020 included something called Pro Mode, designed to force a Mac laptop not to hold back performance in order to extend battery life. It made apps run faster while making sacrifices in other areas, namely battery performance and fan noise.

The feature never appeared in the public version of the update and has been missing without a trace ever since. But now 9to5Mac reports that references to something similar have been spotted in beta 8 of macOS Monterey.

High Power Mode – as the feature is now called – may be, as the name suggests, the opposite of the Low Power Mode that Monterey has also introduced for the MacBook Air and Pro. Low Power Mode reduces performance to preserve battery life; this new mode will ensure full app performance regardless of the power situation.

9to5Mac hasn’t been able to figure out what exactly High Power Mode changes, but guesses that it makes the MacBook behave as if it were connected to an external power source – running the CPU and GPU at peak performance – even when running on battery power. It may also turn on the fans (if the MacBook has any).

It’s difficult to say at this point whether Apple will keep High Power Mode when Monterey rolls out to the public later this year, or ditch it like Pro Mode. For now it’s available to beta testers only; here’s how to join an Apple beta programme.