Mods for Diablo 2: Resurrected have arrived 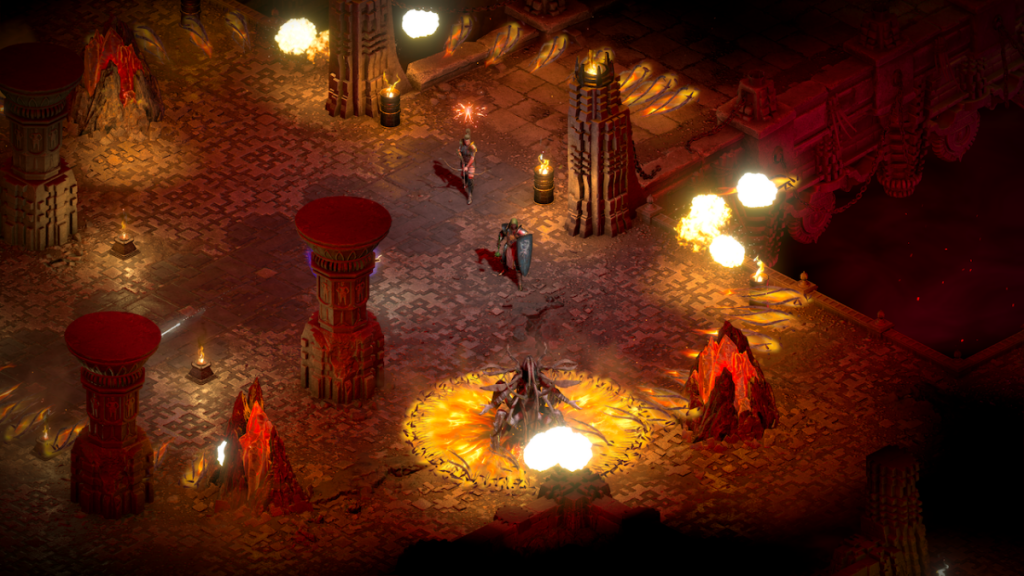 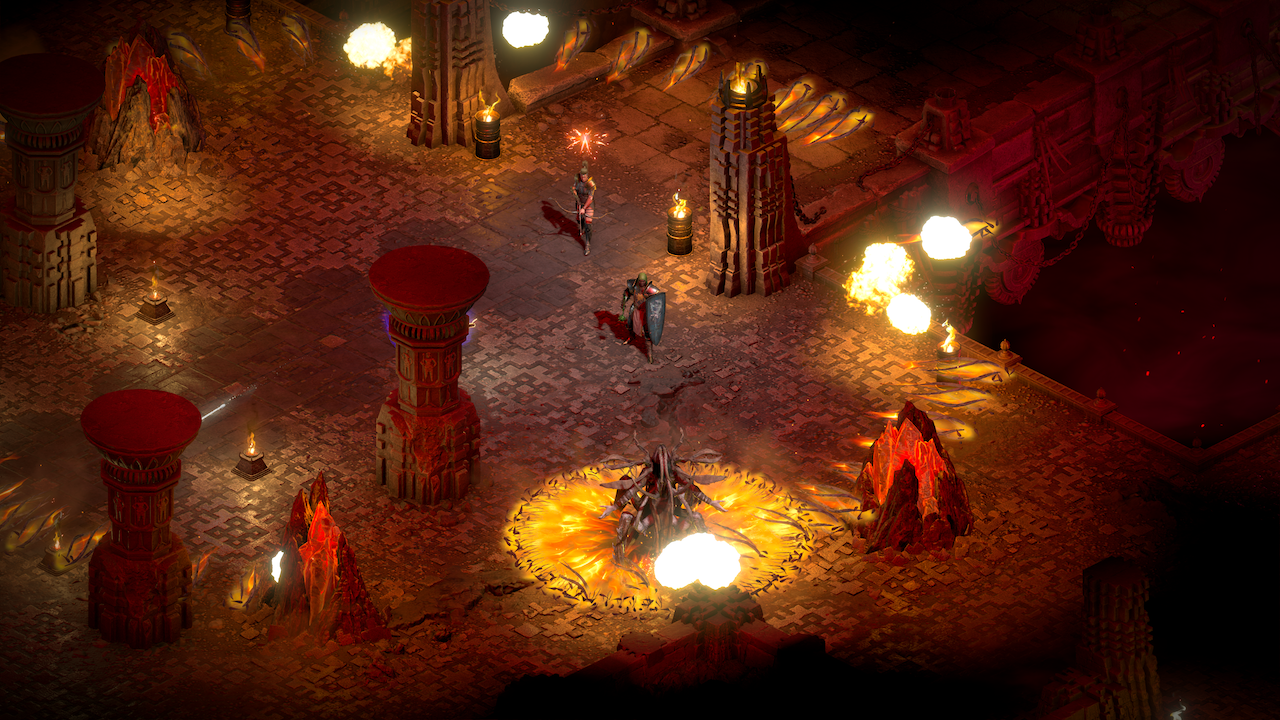 Despite launching just a few days ago, new mods have been appearing for Diablo 2: Resurrected on NexusMods and ModDB – only for PC players of course. With the huge amount of mods available for the original Diablo 2, we were guaranteed to see mods for the remaster. But this quickly?

Mods like D2R Drop mod and Guaranteed Drop mod both let players mess around with drop rates of items. D2R, specifically, increases the likelihood of getting good loot from tougher enemies, while Guaranteed Drop will make every single enemy drop an item. Better SP provides all-around improvements to single-player like faster walking and running, increased inventory and stash size, with a slew of other features. Splash Damage to melee makes enemies nearby take half the damage you’re dealing. Enemy Multiplayer increases the monsters from double to ten times as many as there were before. Hide Helmet, will just hide your helmet. Lower Resist replaces elemental immunities on both nightmare and hell difficulties with resistances.

Minor changes to mods from Diablo 2 to the remaster

Earlier this year, Blizzard did confirm that Diablo 2: Resurrected won’t allow code “injected” straight into the game like what used to be allowed with mods on the original Diablo 2. Blizzard did go on to state that modifying the data in the remaster should be easier for modders though, so expect a multitude of Diablo 2: Resurrected mods to keep rolling in the future.

Blizzard, overall, did a good job with Diablo 2: Resurrected. Our Executive Editor Gerald Lynch gave it a 4 out of 5, commending the new 4K visuals, keeping the addictive gameplay true to form as the original, and adding great gamepad support. However, Blizzard didn’t overhaul the keyboard and mouse play in the remaster, making it feel archaic.

It’s probably beyond our imagination to know what modders are going to do with the graphical upgrades and shared inventories of Diablo 2: Resurrected, and we can’t wait to see what the community builds as Diablo 2 enters this new phase of its already long life.