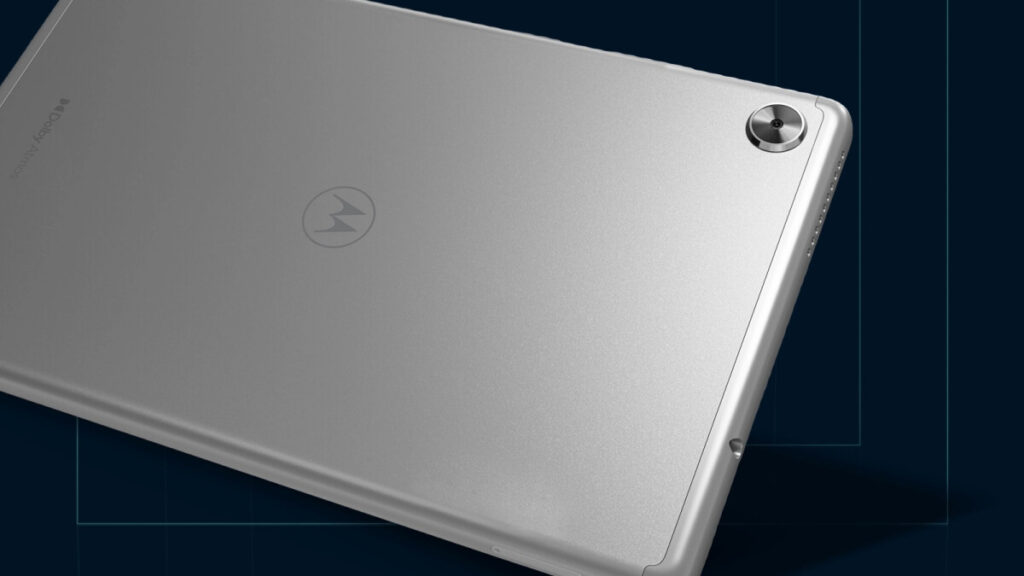 Motorola‘s first tablet in almost a decade is officially here at last, and in line with a bunch of recent rumors and teasers, this is… definitely not a screamer. Powered by a humble MediaTek Helio P22T processor, the Moto Tab G20 rivals the likes of Amazon’s Fire HD 8 and Samsung Galaxy Tab A7 Lite in terms of raw speed and screen size rather than any of Apple’s blazing fast and crazy popular iPads.

Priced at a very reasonable Rs. 10,999 ($148) in India, the 8-inch mid-ranger is not confirmed to go on sale anywhere else in the near future for the time being. Regional pre-orders are scheduled to kick off Saturday, October 2, exclusively on Flipkart, and if you don’t hurry, you may have to pay as much as 16,000 rupees ($215), which seems to be the actual list price of the familiar-looking Android slate.
The reason why the Moto Tab G20 looks so familiar, by the way, is that it’s practically identical to the Lenovo Tab M8 Gen 3 unveiled back in June. We’re talking everything from the general appearance to all of the hardware specifications and even the “bloatware-free” Android 11 software experience, strongly suggesting that the Moto Tab G20 will not be released in any of the same markets as its Lenovo-branded cousin.

In case you’re wondering, the third-gen Lenovo Tab M8 is not available stateside (just yet), so at least in theory, a US commercial debut before the holidays could be in the cards for the Moto Tab G20. It remains to be seen, of course, if there’s a (large enough) audience for a low-cost Android 11 tablet with an HD+ (1280 x 800) display in tow, as well as a modest 32GB storage space coupled with 3 gigs of RAM.

Impressively, the 5,100mAh battery is advertised as capable of keeping the lights on for up to 18 hours of continuous web browsing on a single charge, with the “premium metal design” also looking like a major selling point hard to rival by many other sub-$200 tablets.

All in all, this is a more than decent contender for the title of best budget tablet available today, despite not featuring a fingerprint sensor or a particularly great camera.