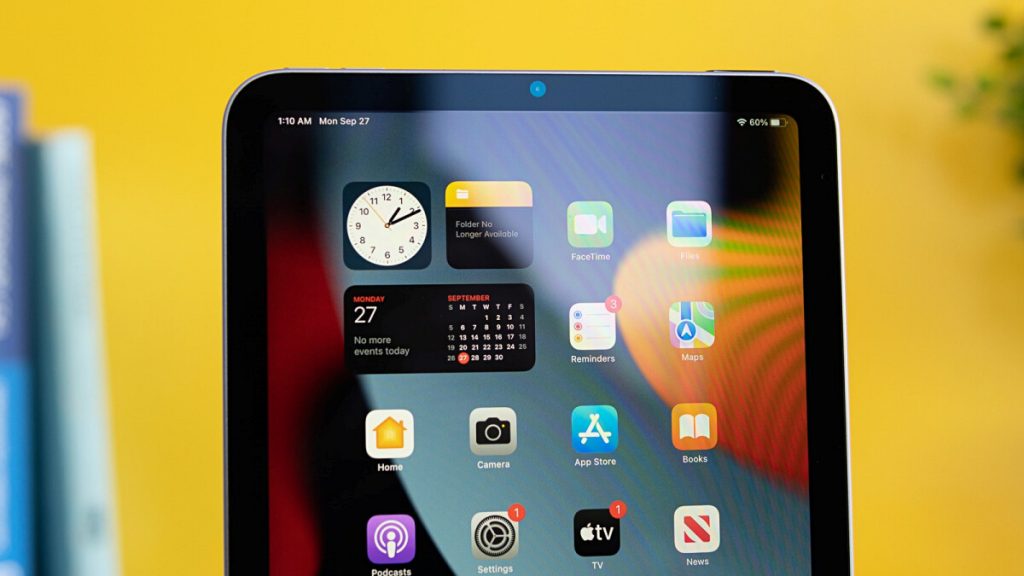 The new iPad mini 6 introduced a big redesign and much improved specs over its predecessor. It is also nice to see USB-C present, just like on its more expensive siblings. But a major problem was reported shortly after its release regarding the display. The so-called ‘jelly scrolling behavior’ noticed on the iPad mini 6 is concerning to many. And while Apple has addressed this issue in a statement, calling it a ‘feature’, rather than a defect, YouTube channel iFixit has now shed some light on what’s causing the unpleasant display experience.

In its teardown video, channel iFixit shows scrolling through text on the iPad in portrait mode, recorded in slow motion. The problematic scrolling between the different parts of the display panel is easily noticeable, and to add further salt into the mini’s wound, they did the same slow-motion scrolling video on other iPads.

Just like reports state, the problem is almost non-existent on the other tablets. Apple already said that this problem is normal for LCD panels, but it didn’t explain why it is more pronounced on the new iPad mini 6.

The iPad mini’s jelly scrolling is concerning to some

But iFixit tested the 2021 iPad Pro too, which has vertically orientated display controllers just like the new iPad mini 6. For some reason, the jelly scrolling effect is almost non-existent on the Pro tablet. All of these tests point out that in the end, there might be a design flaw to the mini iPad’s display.

The rest of the teardown showed that the iPad mini is hard to repair, just like other iPads. In the end, iFixit gives it a 3 out of 10 rating for repairability, which means this tablet will probably be a headache to repair.