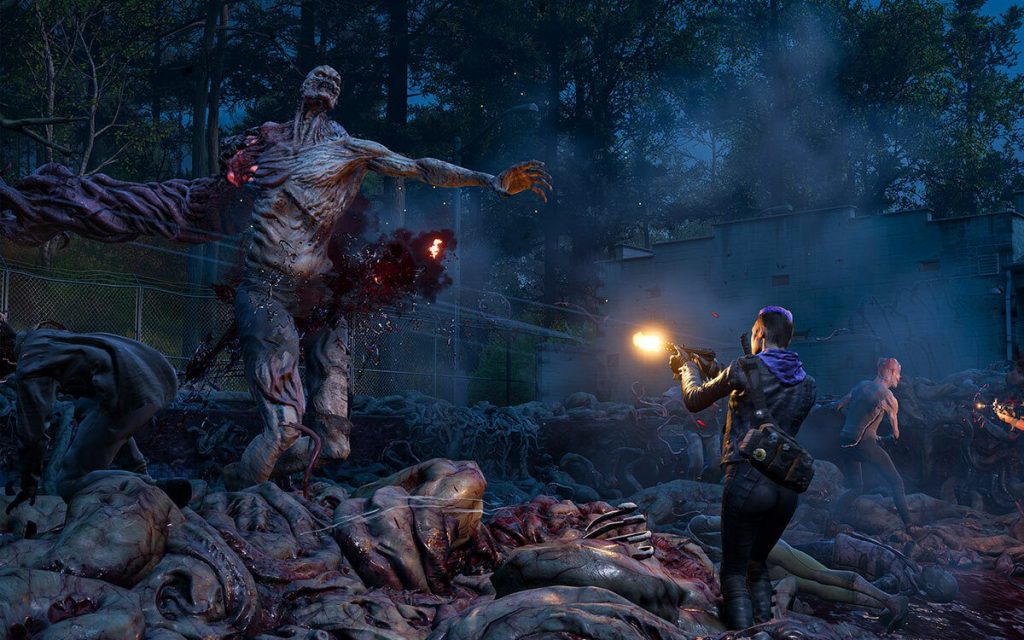 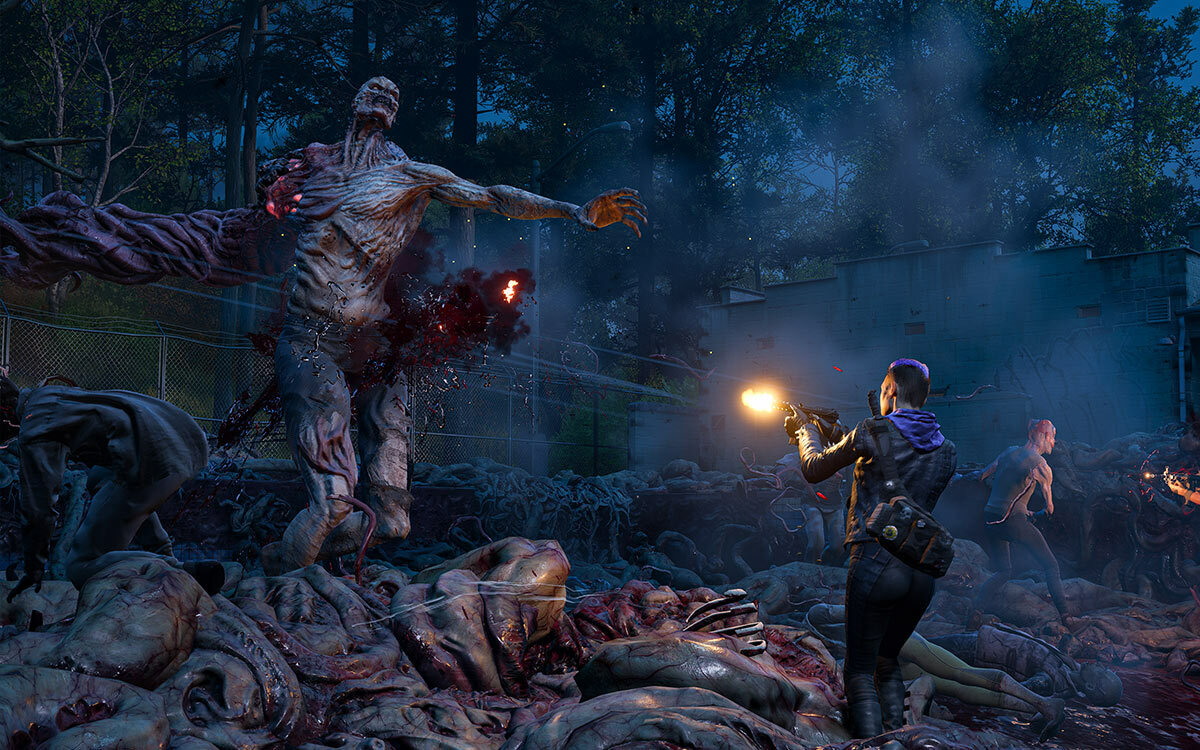 It’s only October, but the holiday season is upon us, so publishers are stacking digital and physical shelves with their biggest video game launches. Some major titles have been pushed to 2022, but October’s release calendar includes 10 rock-solid games you don’t want to miss.

You may still be playing through September’s gaming goodness. Tales of Arise delivered hour upon hour of polished, action-RPG combat. Deathloop was a fascinating and campy shooter that dropped you on an island to assassinate eight, key targets to break a daily time loop. Death Stranding Director’s Cut gave the base game new content and improved mechanics.

October arrives with many goodies in tow. Left 4 Dead fans have the game’s spiritual sequel, the zombie-blasting Back 4 Blood, on the way. Metroid fans can sink their teeth into Metroid Dread, the long-awaited fifth game in the main series. These games, and many more, arrive in the coming weeks, so read on to see what October has in store. And be sure to stop by the comments and share your most anticipated games.