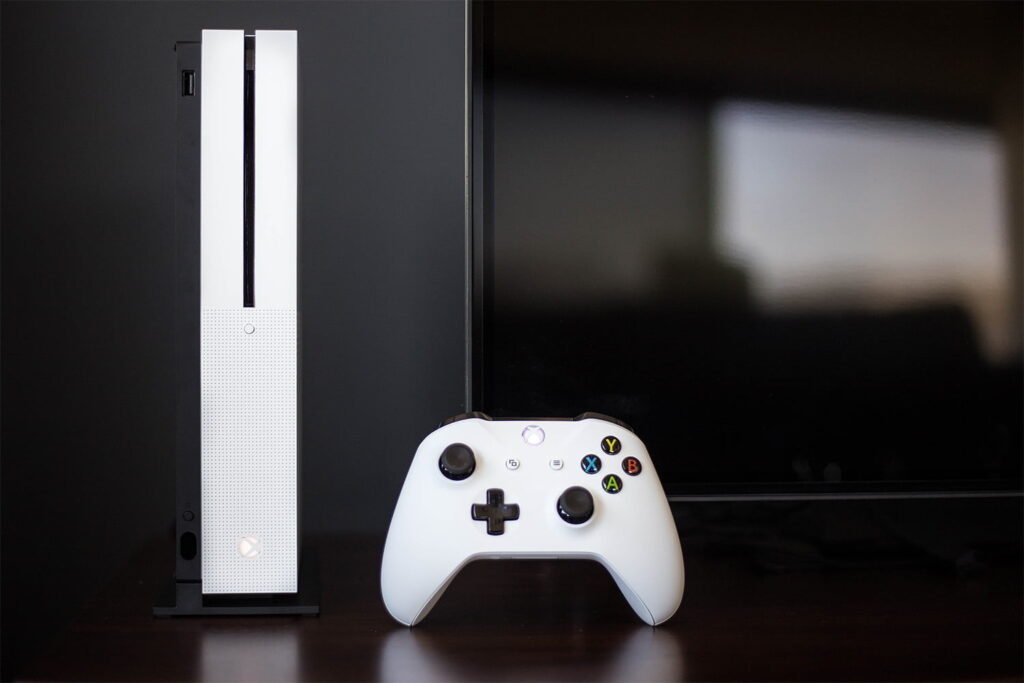 In order to maximize some games, you need to take time to play their online multiplayer modes. However, gamers who own the Xbox 360, Xbox One, and the all-new Xbox Series X will need to have an active Xbox Live Gold subscription. For savings so that your budget to buy games will remain unscathed, we’ve scoured the web and rounded up all the best Xbox Live Gold sales in one place, including Xbox Live Gold 1-Month, Xbox Live Gold 3-Month, and Xbox Live Gold 6-Month subscriptions. You should also check out the 12-month Xbox Game Pass Ultimate, which offers more benefits beyond Xbox Live Gold membership.


Play more than 100 games on Windows 10, including titles from the Xbox One, with this subscription.


Play more than 100 games, plus more titles from EA Play, with the Xbox Game Pass Ultimate. The subscription includes all the benefits of Xbox Live Gold.

What is Xbox Live Gold?

Xbox Live Gold is a subscription membership that is required if you want to play games online with Xbox One, Xbox 360, or Xbox Series X. Regularly, a subscription for Xbox Live Gold costs $10 per month or $60 per year. Xbox Live Gold also gives members access to additional benefits such as free games every month and discounts on selected digital games.

Whether you’re playing solo, with a single friend, or as a part of an online cooperative with a bunch of strangers, you need Xbox Live Gold to do it. Your subscription also gives you access to the party system and voice chat so you can communicate with your cohorts while you play.

Every month, Microsoft offers free games to Xbox Live Gold members through its Games with Gold program. These games are only available for a limited time (two weeks or one month) and can be redeemed via the website on your Xbox console. You can then download and keep the game for free. The good news about this feature is that if you let your subscription lapse, you get the game back when you renew your subscription, though you cannot play the game while the subscription is inactive.

If you have an Xbox 360 and have games that you redeemed via Games with Gold, you don’t have to worry about losing those games if you decide to upgrade to an Xbox One. Microsoft has guaranteed that all Xbox 360 games that have been released through Games with Gold will be playable on the Xbox One via backward compatibility.

Your Xbox Live Gold membership also includes Deals with Gold, which gives subscribers exclusive deals on digital Xbox One, Xbox 360, and Xbox Series X games. The deals change every week, and you can view the current deals on the Deals with Gold website. If you purchase a game through Deals with Gold, it is yours to keep, even if your subscription lapses or expires.

It should be noted that Xbox Live Gold is different than Xbox Live Silver (now called Xbox Live Free). The free version has limited features that allow you to create a friends list, create a profile and Gamertag, preview games, stream video content from the Zune network, download games and add-ons from the Xbox Live Marketplace, send and receive messages with other Xbox Live users as text or voice, and make video calls to friends using Video Kinect (if you own a Kinect). The glaring difference between the two services other than the price is that you cannot play online with Xbox Live Free.