Capcom wants PC to be its biggest format by 2023 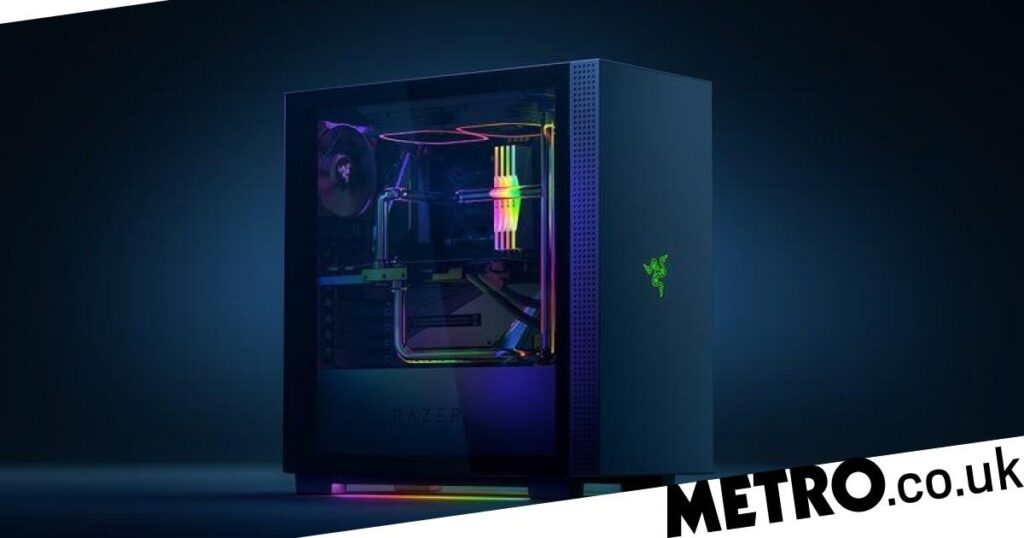 It sounds like you can expect to see future Capcom games regularly release for PC as it hopes to increase software sales on the platform.

Monster Hunter Rise was always going to release on PC eventually, but Capcom has finally said when that will happen. During a recent Tokyo Game Show presentation, it announced that it will come to Steam on January 22 next year.

That wasn’t the only good news for PC owners though, since it sounds like Capcom intends on committing to more PC releases in the future. As reported by Nikkei, Capcom president and COO Haruhiro Tsujimoto says that the company wants to make the PC a major outlet for its games.

Not only that, but it hopes to have software sales on consoles and PC to be 50:50 by 2022 or 2023, such that the PC becomes the single largest format for its games.

This likely means you can expect more simultaneous releases of Capcom games on consoles and PC, rather than having to wait a few extra months for the PC version, like with Monster Hunter Rise. Although that was no doubt a result of a timed exclusivity deal with Nintendo.

It’s not as if Capcom has always neglected the PC though. Major releases like Resident Evil Village and Devil May Cry 5 arrived on PC the same day as their console counterparts. That said, the latter did receive an enhanced special edition last year, that is still exclusive to PlayStation 5 and Xbox Series X/S.

At the very least, you shouldn’t worry about future Capcom games skipping the PC in the future, even if the format isn’t as popular for games in Japan as elsewhere in the world.

For now, PC users can look forward to trying out a demo for Monster Hunter Rise from October 13, which should help alleviate the three month wait for the full release.

At the time of writing, it’s unknown if Capcom will implement a cross-save feature, meaning Nintendo Switch owners can transfer their progress to the PC version and vice versa.

Capcom has also announced two more in-game crossover events for the game. The first, coming this month, is with Capcom’s own Ghosts ‘N Goblins while November’s collaboration is with, bizarrely, Sonic The Hedgehog.


MORE : Monster Hunter Rise: Sunbreak is a ‘massive expansion’ due out next summer