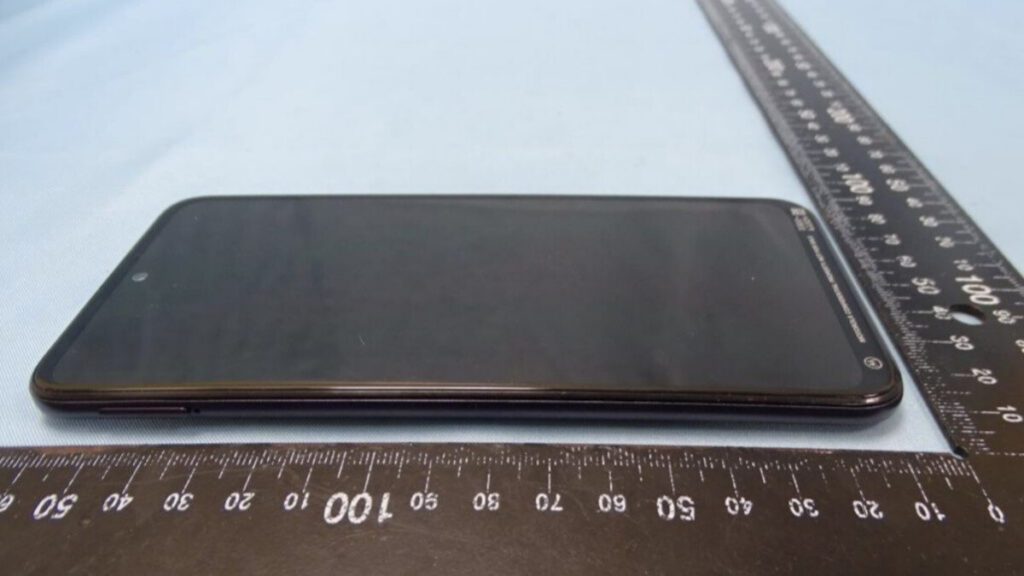 Just in case Motorola‘s low to mid-end product portfolio was not expansive (and confusing) enough, it looks like the company is gearing up to unveil yet another undoubtedly ultra-affordable handset. And no, we’re actually not talking about the Moto G Pure or E40 today.

On top of that, the Moto G31 is set to swap the G30’s 64MP primary shooter for a 50MP lens with Quad Pixel technology. While that may sound like a downgrade, megapixel counts are not always representative of a camera’s real-life photographic prowess, so before you get too disappointed, you should wait and see how the impending handset actually performs.
On that note, we should point out that the processor, memory, and storage specifications are all under wraps, with the 5,000mAh battery inside the Moto G30 guaranteed to go unchanged for the G31.
With a USB Type-C port, 10W charger in the box, and a good old fashioned headphone jack also confirmed already, it remains to be seen if the Moto G31 will undercut or at least match the $209.99 US list price of its predecessor. Of course, a stateside release is not etched in stone just yet, but unlike for the Moto E40 or G Pure, we have at least one good reason to expect that to be the case here.