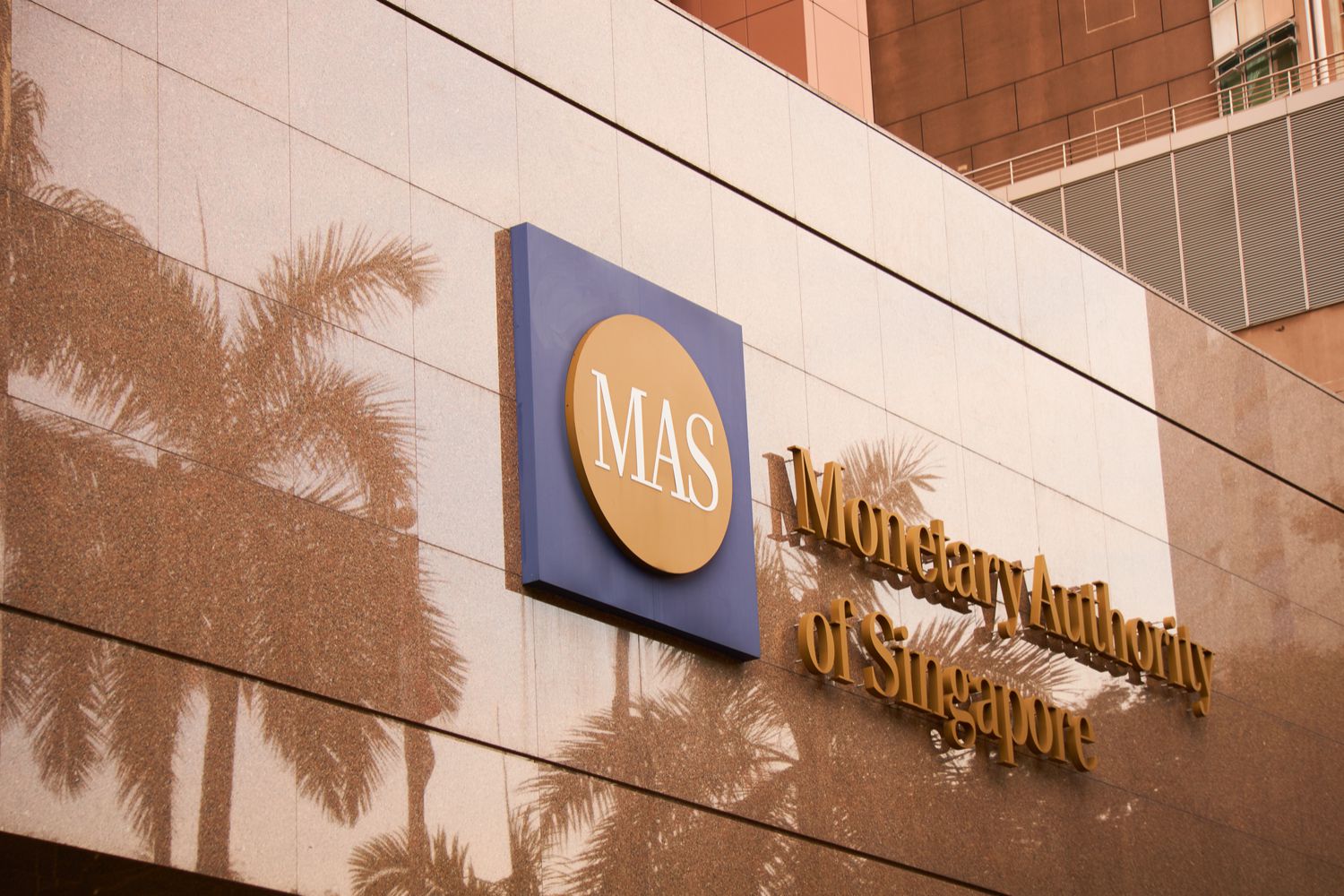 DBS Bank’s brokerage arm, DBS Vickers (DBSV), has been granted a license to operate as a Major Payment Institution from the Monetary Authority of Singapore (MAS).

The broker says its license enables it to provide its services in the city-state through its DBS Digital Exchange (DDEx), according to a press release on Thursday. The move follows on from a previous “in-principle” approval granted by the regulator in August.

Under the Payment Services Act, applicants applying for a license are subject to a review of their policies, customer protection procedures, compliance structures, among other areas.

“We believe that DBSV’s license… could add to DDEx’s volumes in the coming months and accelerate growth momentum for DBS’ digital asset ecosystem,” said Eng-Kwok Seat Moey, Head of Capital Markets at DBS.

DDEx first launched in December of last year as a member-only bourse and in that time DBS says it has seen strong demand from institutional investors as well as accredited individuals and family offices.

In May, DBS Private Bank rolled out Asia’s first bank-backed trust solution for cryptocurrencies while in June, DDEx listed its inaugural Security Token Offering in the form of a US$13.3 million digital bond.

Read more: DBS Bank CEO: We Have Twice as Many Engineers as Bankers