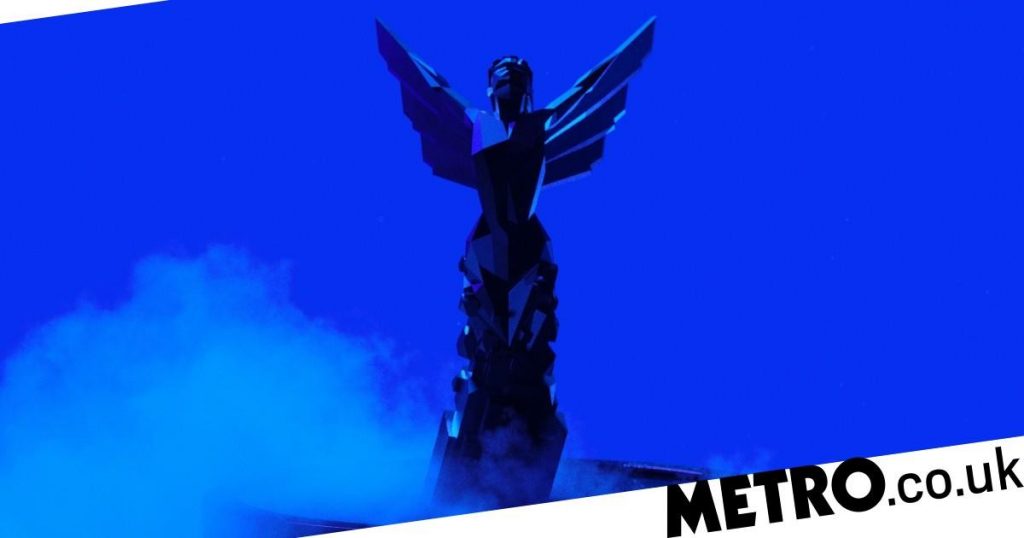 Geoff Keighley’s yearly Game Awards event has a date and will return to being held in-person in Los Angeles.

Last year’s The Game Awards event had to be done a little differently due to the pandemic. For this year’s showing, the event’s organisers seem dead set on going back to normal, with The Game Awards 2021 confirmed to be an in-person event.

It will once again take place in early December, specifically Thursday December 9, and will be held at the Microsoft Theatre in Los Angeles. No start time has been shared yet, but no doubt UK gamers will once again need to tune in during the very early hours of Friday morning to watch it.

‘We are very excited to return to the Microsoft Theatre for a special night to celebrate the past, present and future of video games,’ says host and executive producer Geoff Keighley.

‘Our goal is to bring the entire community together to celebrate the most powerful form of entertainment in the world and recognize emerging voices that represent the future of the medium.’

The event will be invite-only and, since the pandemic technically hasn’t ended, additional details on health and safety protocols will be shared in the coming weeks.

As for what new games will be announced, that’s anyone’s guess. Last year’s event certainly had some big reveals, such as the new Perfect Dark and Mass Effect 4, so there’s bound to be plenty of major announcements this year too.

The Game Awards Orchestra will also come back to perform live on-stage. And it sounds like they may be taking requests, as Keighley recently asked on Twitter what music fans would like to see performed at the event.


MORE : Sony buys Demon’s Souls dev Bluepoint Games but next game is not a remake