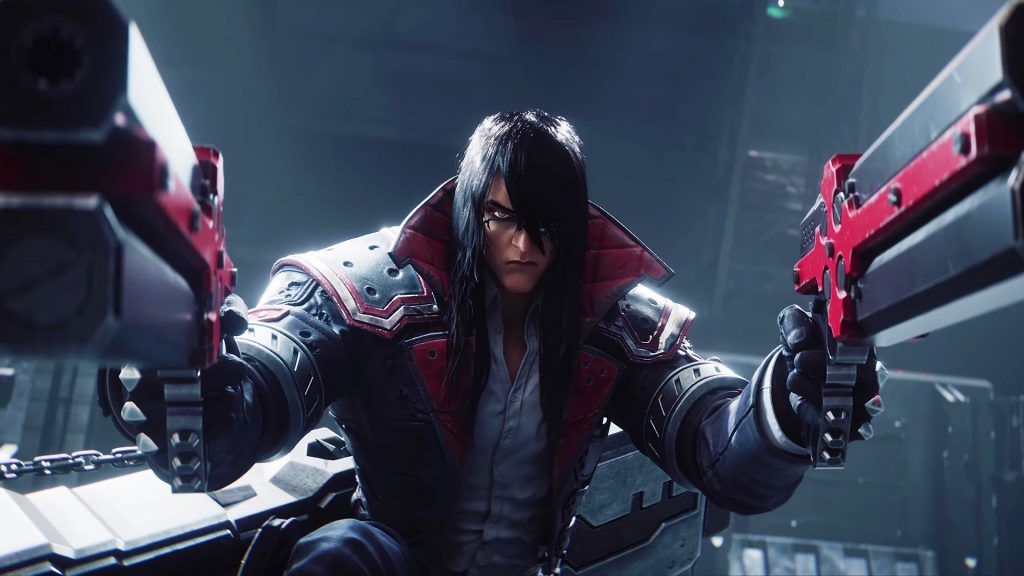 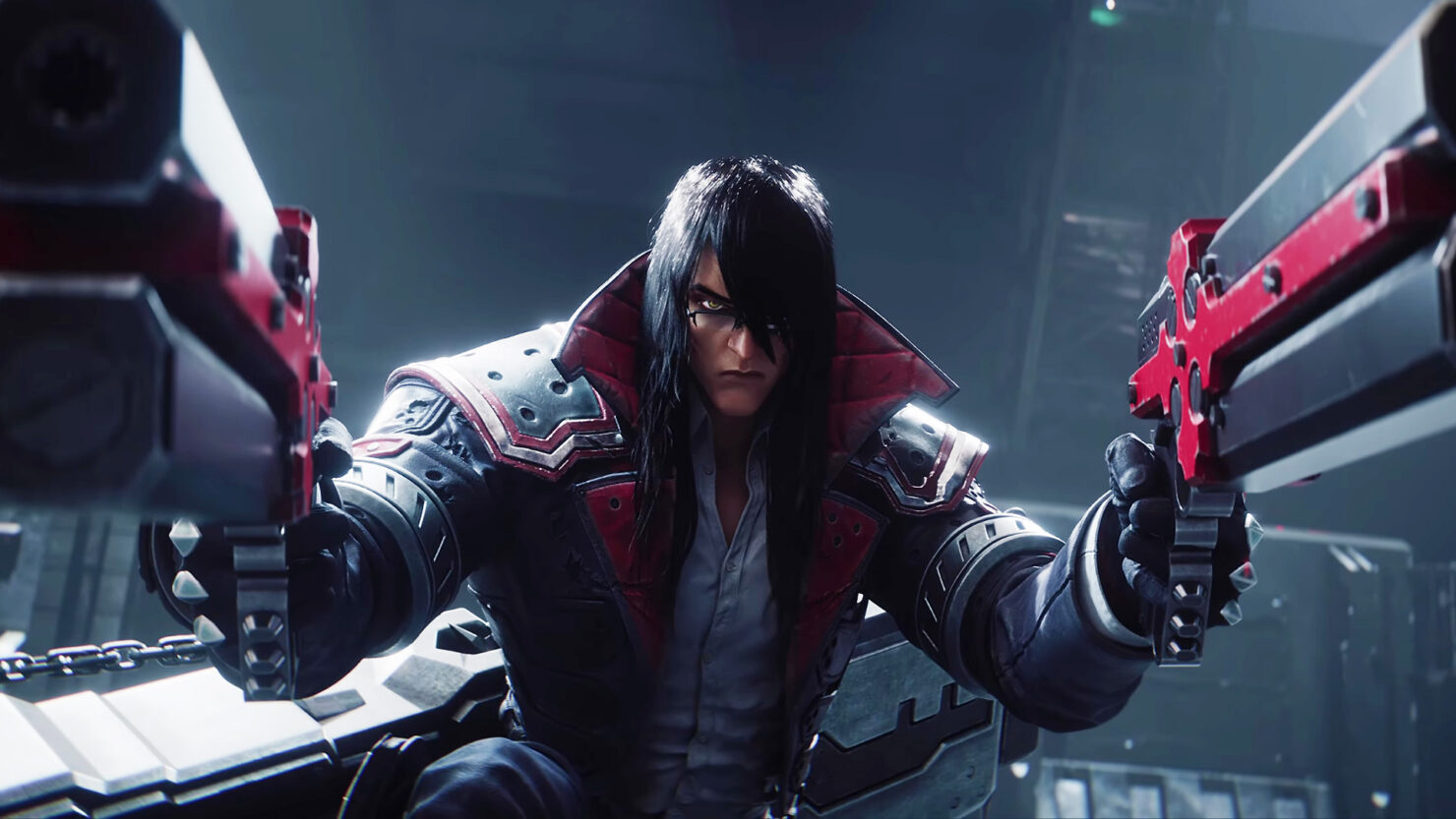 Back at E3, Koch Media’s new Prime Matter label announced the PS2-era action series Gungrave would be making a surprise return. The first teaser trailer for Gungrave GORE delivered the blood and attitude, but didn’t offer any real gameplay – thankfully, that’s now changed. Prime Matter has dropped a first gameplay trailer Gungrave GORE, which is every bit as fast, frantic, and over-the-top as you might hope. Check it out for yourself, below.

It’s also been revealed that Gungrave GORE will feature character designs from Ikumi Nakamura, who most recently acted as creative director for Ghostwire: Tokyo (and became a bit of a meme following her enthusiastic appearance at E3 2019). Nakamura left Ghostwire: Tokyo partway through production and started her own independent studio, and it seems Gungrave GORE is her first major post-Ghostwire project. Nakamura had the following to say about the new venture in a PlayStation Blog interview…

I used to play the PlayStation 2 version of Gungrave. Since I was a fan of Naito-sensei’s Trigun, I naturally thought “I will buy Gungrave”. When Iggymob contacted me, I was happy to hear that it was an offer to work on a piece that I had once purchased. It was an honor to work with Naito-sensei indirectly. They told me that they knew how they would like to approach the visual aspect, but the core visual concept and its impact was not quite there.

The fact that I could refine the visual concept was the most interesting part when working on Gungrave G.O.R.E. In terms of the actual work process, I had to think of how to transform and bring Naito-sensei’s characters to life. This was both an appealing and challenging part of the project.  Maintaining the main worldview of GORE and adding the “Ikumi-nized” style was the most challenging of all. I used to think “Wow, what am I going to do?” because of the pressure that I felt, but still moved on with the visualization.

Speaking of things being Ikumi-nized, I’d say this new character from the trailer bears a bit of a resemblance, but maybe it’s just me. 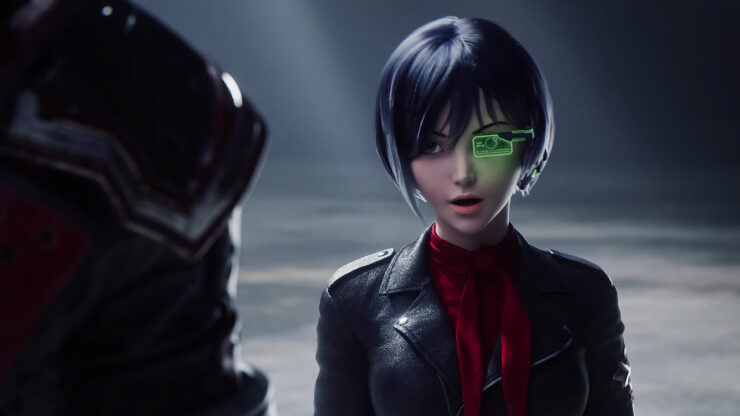