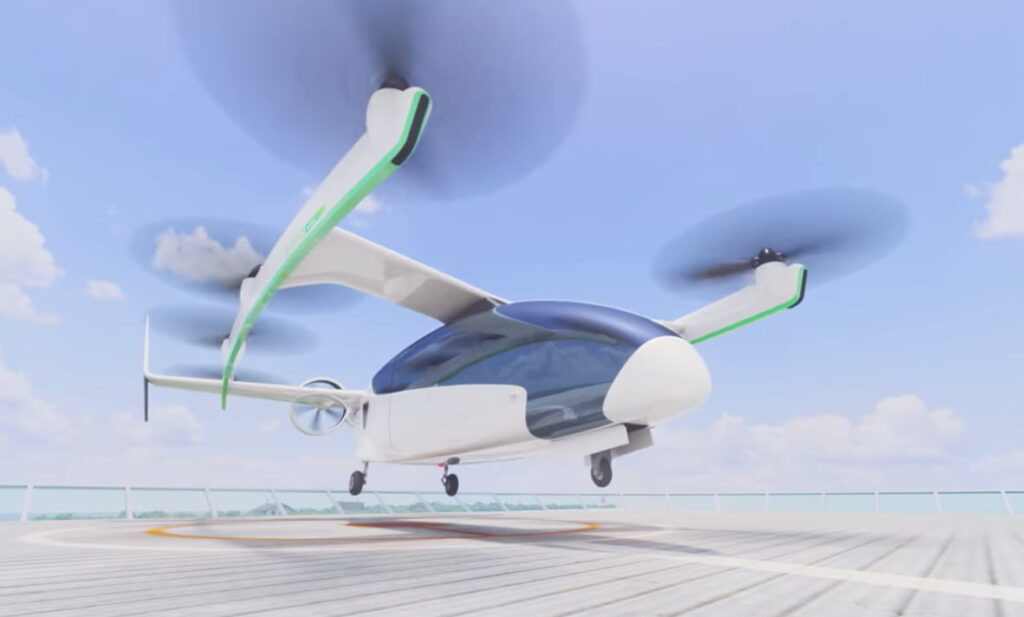 Honda has revealed it’s planning to build an electric vertical-takeoff-and-landing (eVTOL) aircraft, as well as an advanced telepresence robots and new technologies for space exploration.

In an announcement on Thursday, September 30, the Japanese company that made its name with automobiles said it’s joining the race to build a viable eVTOL aircraft for travel not only within cities, but between cities, too.

Honda notes that current eVTOL aircraft — commonly known as “flying taxis” — face range issues due to battery limitations, and so it’s HondaJet would use its gas turbine hybrid power unit to increase range, paving the way for inter-city flights that can take off and land in the middle of a busy urban area.

It doesn’t offer any specs for the HondaJet, or say when it might be ready. Instead, it shared an animation (below) showing its vision of the future, a world in which its autonomous cars connect with its electric aircraft to create a seamless, integrated mobility ecosystem that moves people around efficiently and safely.

Honda also wants to build an advanced telepresence robot that lets people perform tasks from a remote location. Banish from your mind any images of an iPad on wheels — the company is promising something way more advanced as it will draw upon the experience it gained from developing its extraordinary but now defunct Asimo robot to build its Honda Avatar Robot.

The design will incorporate multi-fingered robotic hands that the company has already built. The hands will be operated remotely and designed “to make full use of tools designed for human use and performs complex tasks quickly and accurately based on the A.I.-supported and more intuitive control by the user,” Honda said.

Another video (below) shows how the telepresence robot might be utilized, including as a first responder as part of a network that could be set up in multiple locations to enable speedier response times.

It says a version of the Honda Avatar Robot could also work on the lunar surface, helping to minimize the risk to astronauts and, more intriguingly, allowing regular folks to virtually enjoy the experience of being on the moon.

It even talks about building a reusable rocket system to help meet the growing demand for satellite launches, a move that would see it compete with the likes of SpaceX and Rocket Lab.

Honda’s announcement this week demonstrates the company’s determination to explore multiple paths of development, a strategy made possible by core technologies that it has created to date, including in the areas of combustion, electrification, control, and robotics.