How US Carriers Are Slowing 5G iPhones Down 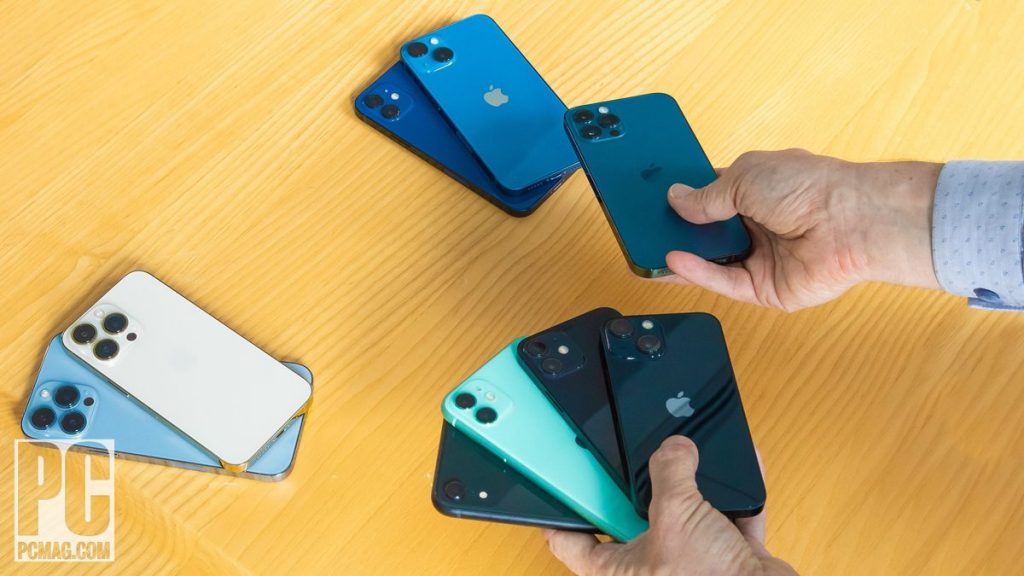 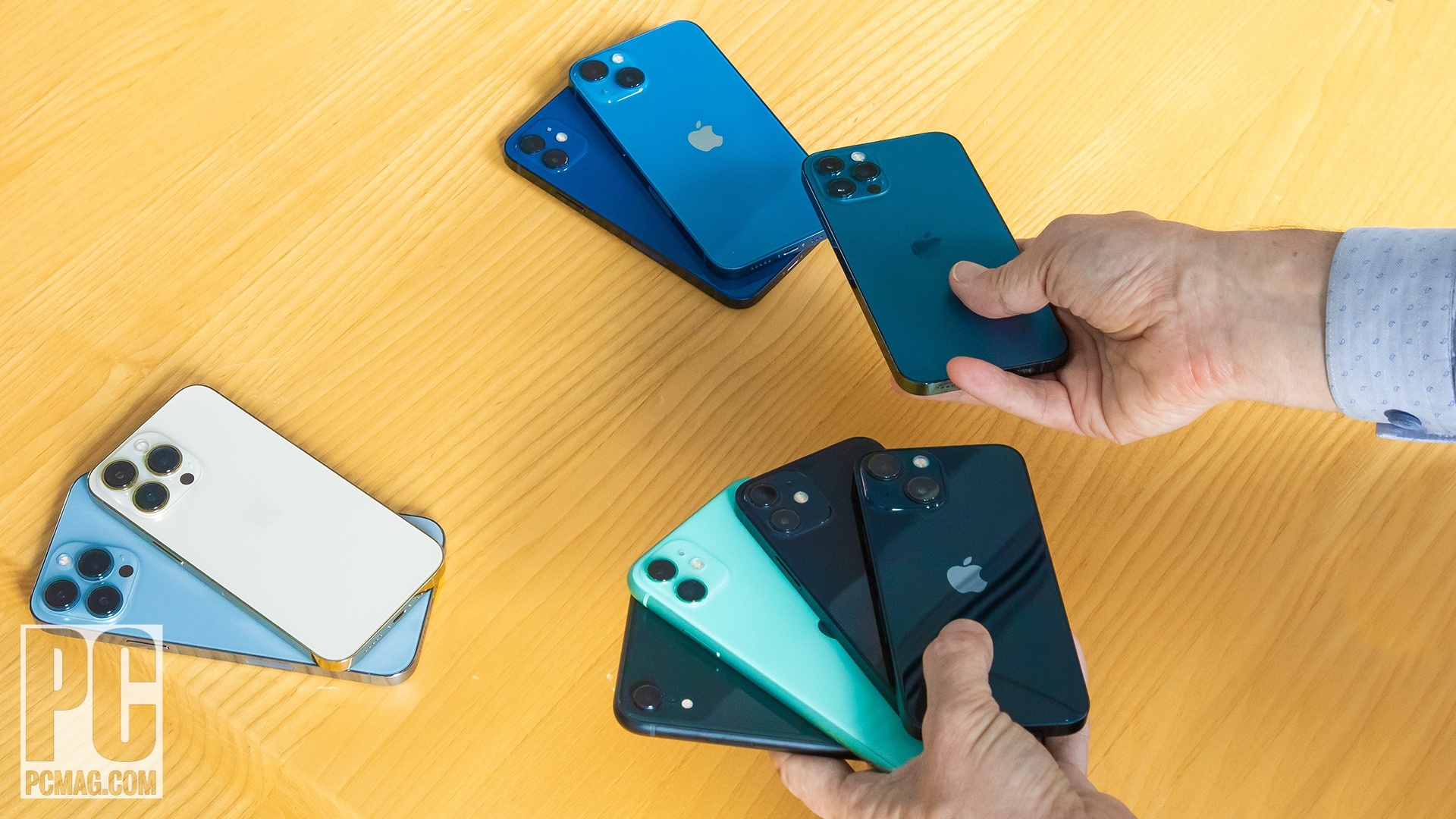 The iPhone 13 reviews fried my brain, so this week’s newsletter is coming from a somewhat more rambling place than usual. I’ve reviewed more than 1,000 cell phones, and I’ve been reviewing iPhones since the very first one, but they always stress me out. Apple’s iPhones are the most popular and the most scrutinized phones in the US, and there are dozens of bloggers, vloggers, and reviewers who have a more passionate connection to the line than I do.

It was especially tough for me to review the iPhones this year because I couldn’t find differences in network performance. That led, though, to my realizing there’s a gap right now between the what 5G phones can do, and what US 5G networks can do. 5G has been around for more than two years now, and we’re going to see the first fourth-generation Qualcomm X65-based 5G phones in about four months. But it’s hard to find anywhere in the US where having better than an X55 matters for performance. (Although the iPhone 13’s Qualcomm X60 does seem to be much more power efficient, and that matters a lot.)

In my reviews, I always try to spin this as “new 5G phones look to the future,” and that’s not wrong, but it also means the present is letting us down.

Throughout 2G, 3G, and 4G, new handset capabilities and new networks went hand in hand. With previous 4G iPhones, each year they’d ratchet up their carrier aggregation or MIMO level, and each year we’d see a jump in performance on Verizon or AT&T. But both Verizon and AT&T absolutely flatlined on performance between 2020 and 2021, whether on iPhones or anything else, and you can get T-Mobile’s great new mid-band just as well on an iPhone 12 as on an iPhone 13.

What am I waiting for? Bullet points are a good way to organize my thoughts:

I asked around a bit, and there are four predictable answers:

I don’t think this means “5G is doomed,” but it certainly makes reviewing new 5G phones less thrilling for the moment.

On a positive note, I just booked my ticket to Qualcomm’s upcoming Snapdragon Summit in December, which will be my first conference since February of 2020. I’m really hoping to get some good network news there.

What Else Happened This Week?

So much. It’s hard to narrow it down to the most important stories, but I’ll try: