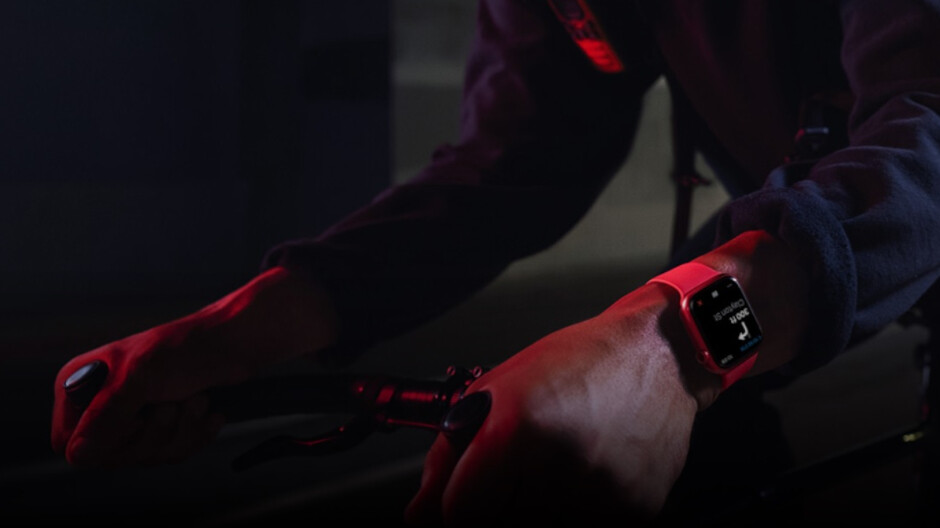 Share
Facebook Twitter LinkedIn Pinterest Email
While Apple introduced the Apple Watch Series 7 during its California Streaming event earlier in September, the device was not immediately available for pre-orders and Apple didn’t reveal a release date. Before the event took place, there was talk about a delayed launch and limited availability of the timepiece according to Bloomberg’s Mark Gurman. Eventually, Apple got things straightened out according to reliable analyst Ming-Chi-Kuo of TF International.
But did it really? After all, we still have no idea when pre-orders will begin or when the watch will ship. Some believe that the production issue that brought on the delay might have something to do with the leaked flat-edge design for the Apple Watch Series 7 that never surfaced as several popular tipsters expected. It could turn out that the flat-edge design will be coming to the Apple Watch next year with the Series 8.

The Apple Watch Series 7 could be released on October 15th

Apple not only didn’t include the rumored flat-edge design, it also failed to add any new health-related features to the watch, and gave it the same processor that powered last year’s timepiece.

Apple Watch Series 7 has bigger buttons, a native QWERTY, and a larger display

According to tipster Jon Prosser, the Apple Watch Series 7 will be released in the middle of next month. Prosser says that he was given this information from multiple sources. Pre-orders would start next week. During the California Streaming event, Apple said that the watch would be released this fall which ends with the first day of Winter on December 21st.

By reducing the borders by 40%, the Apple Watch Series 7 offers a 20% larger display surface. And the screen is 70% brighter. The larger screen allowed Apple to include a native QWERTY keyboard for the first time ever, and buttons are larger for apps like Stopwatch, Calculator, and Timer.

If all goes according to Prosser’s sources, Apple should soon reveal when pre-orders for the Apple Watch Series 7 will begin and when the timepiece will launch. The device, which has become known for its life-saving health features and while nothing new was added this year, we could see the device take the temperature of users with next year’s Series 8 model. That is according TF International’s Kuo.

Next year’s Apple Watch might be able to check your temperature, blood pressure, and blood glucose level

No competing smartwatch can take the temperature of its users, and while there are so may different thermometers that can quickly check for fever, having this capability right on your wrist would come in handy especially with COVID-19 still making the rounds. Originally rumored for this year, we could also see next year’s A\pple Watch capture the wearer’s blood

While blood pressure is an important health metric and one that is already offered on Samsung’s Galaxy Watch 3, Watch Active 2, Watch 4, and Watch 4 Classic, it has yet to find a home on the Apple Watch. When you consider how life-threatening a high BP reading can be, this is one feature that fans of the Apple Watch would love to see made available soon. And that takes us to blood glucose readings.
If the Apple Watch can be equipped with a non-invasive blood glucose monitor, you could see sales of the world’s most popular watch soar even more. That’s because insulin-dependent diabetics, of which there are millions, need to take a painful and expensive test to check their blood sugar level three to four times a day. The reading tells them how much insulin they need to inject, a reading that needs to be precise.