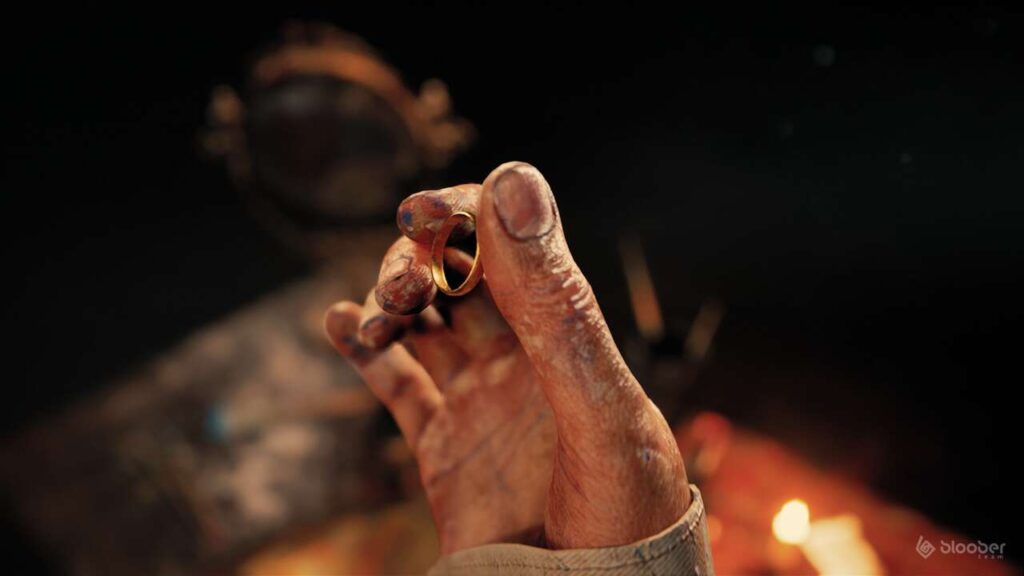 It’s now October, and Layers of Fear developer Bloober Team is getting in a spooky mood with the announcement of a brand-new Layers of Fear game. The Polish developer isn’t ready to formally pull the curtain back on the game and reveal its title, but the studio released a teaser for the unannounced game that is set in the Layers of Fear universe.

The teaser, which was made in Unreal Engine 5, shows a very unsettling scene that hearkens back to the original Layers of Fear in some interesting ways. That game told the story of a painter who was trying to finish their greatest work and would stop at nothing to get it done. This new teaser references a painter, too. Check out the teaser below and see what clues you can spot.

Bloober Team followed up 2016’s Layers of Fear with a sequel in 2019 about a Hollywood actor called on to star in a movie to be filmed on an ocean liner.

CEO Piotr Babiebo said Layers of Fear was a “breakthrough” game for the studio and one that helped the team grow and expand into new categories. The new game sees Bloober return to the franchise, and Babiebo said, “I’m really glad we’re coming back to this world, wiser and more experienced.”

Bloober has two other games in development outside of the new Layers of Fear game–one is in production and the other is in pre-production. Both are described as being AAA in nature.