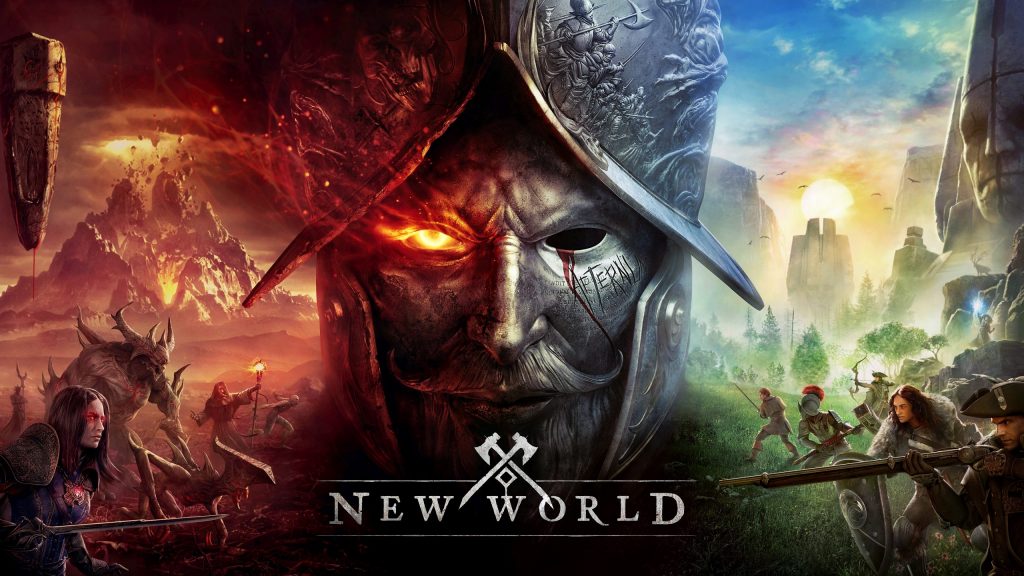 Amazon Games finally launched a successful game with New World, as the company confirmed a few hours ago that the game registered over one million players just on its launch day.

We already had an inkling of that due to the high concurrent users tracked by SteamDB, according to which New World peaked at 758.5K around thirteen hours ago. This makes it by far the biggest launch of 2021 on Steam, way ahead of Valheim’s 502K peak (though of course, that game was comparatively an even greater success considering that it was made by a very small studio).

A message from the New World Team regarding launch, world queues, and character transfers. pic.twitter.com/wDSrlT8w93

In the message shared via Twitter, Amazon Games said the game’s popularity forced them to put online over twice the number of servers. Indeed, long queues happened on most servers across the globe, and the developers are now also working to increase the capacity of servers (currently limited at a relatively low 2K concurrent players).

Critically, character transfers were confirmed to be happening next week. Most guilds were unable to get all players to play on the same server, which is certainly an inconvenience; the transfer feature should allow everyone to pick a server without queues and band together at last.

If you’re wondering whether your PC is up to snuff when it comes to running New World, these are the official system specs.